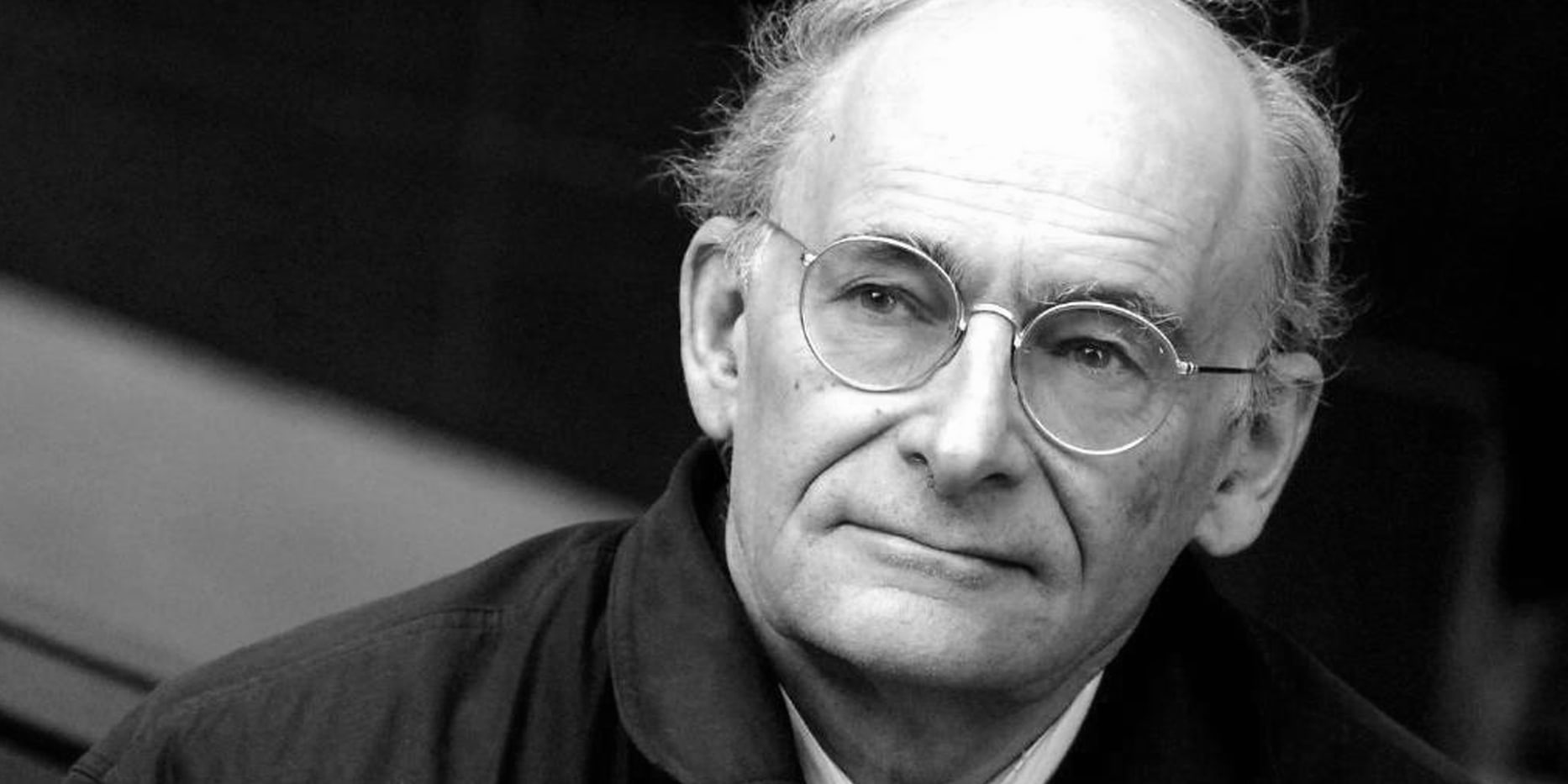 “consumption of anti-rejection medications … account for 8 percent of global consumption”.

Yet, that evidence is not available. The Government of China is making no effort to make it available.

“Data compiled by Quintiles IMS …  shows China’s share of global demand for anti-rejection drugs is roughly in line with the proportion of the world’s transplants China says it carries out.”

The information from Quintiles IMS (now IQVIA) which The Post quoted is not publicly available. Nonetheless, even without looking at the source material, we can see that there is a problem with what The Post reports.

Japan’s anti-rejection drug sales, as set out in an excerpt from the Quintiles IMS report which we do have, are 38% higher than China’s. Yet, its transplant volumes are only 1520% of the official Chinese transplant volume figures. The cause of this is either significantly higher drug prices in Japan than in China or significant levels of Japanese transplantation abroad, or both.

If we relate anti-rejection drug sales to transplant volumes, Japan would have performed 38% more transplants than China or more than 18,000 in 2016.  Yet Japan performs about 2,000 transplants a year.

Global drug sales data reflect only part of the actual size of the Chinese anti-rejection drug market.  A large portion of drug sales in China take place through unofficial pharmacies, which are widespread in Chinese hospitals. As well, China’s local drug prices are not the global average.

The estimate of transplant volumes that David Kilgour, Ethan Gutmann and I made comes from a wide array of verifiable figures, mostly from official Chinese sources – 2,200 out of the 2,400 endnotes in our update.   It is frivolous to reject such a wide array of consistent cross-checked data by reliance on figures for share of global demand for anti-rejection drugs which in other countries produce nonsense figures for transplant volumes.

David Matas is an international human rights lawyer based in Winnipeg, Manitoba, Canada