The Coalition to Investigate the Persecution of the Falun Gong in China (CIPFG),  asked David Matas and David Kilgour to investigate allegations of organ harvesting of Falun Gong practitioners in China. The coalition is a non‑governmental organization registered in Washington, D.C., U.S.A. with a branch in Ottawa, Canada.

The request was to investigate allegations that state institutions and employees of the government of the People’s Republic of China have been harvesting organs from live Falun Gong practitioners, killing the practitioners in the process. In light of the seriousness of the allegations as well as our own commitment to respect for human rights, we accepted the request.

David Matas is an immigration, refugee and international human rights lawyer in private practice in Winnipeg. He is actively involved in the promotion of respect for human rights as an author, speaker and participant in several human rights non‑governmental organizations.

David Kilgour is a former member of Parliament and a former Secretary of State of the Government of Canada for the Asia Pacific region. Before he became a parliamentarian, he was a Crown prosecutor. The biographies of both authors are attached as appendices to this report. 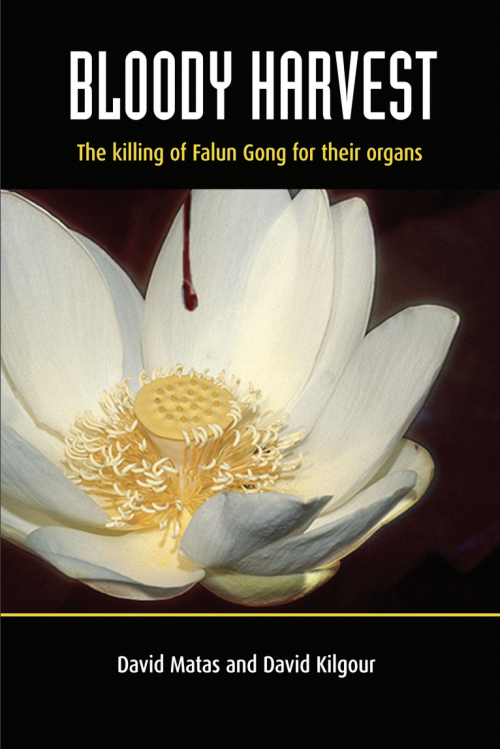