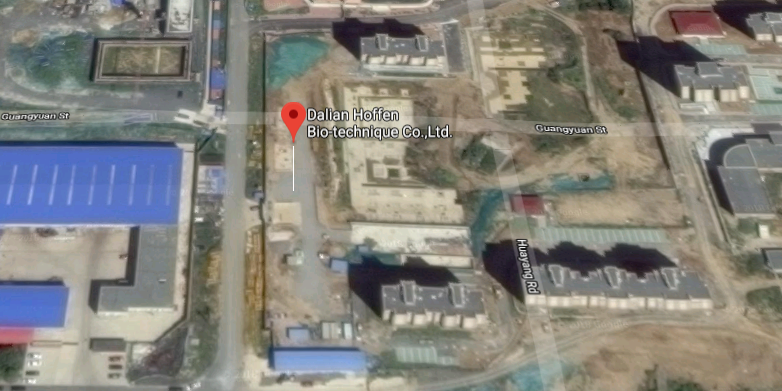 OPEN LETTER TO THE PRIME MINISTER, OPPOSITION LEADER, THE FOREIGN SECRETARY AND THE SECRETARY OF STATE FOR HEALTH.  Download the Open Letter here or read below

We, the undersigned believe Real Bodies: The Exhibition showing at Birmingham’s NEC should be shut down immediately and thoroughly investigated for the following reasons:

Commercial operations that Import human remains should also be required to abide by these standards to ensure that trafficked human bodies are not permitted to enter, and be displayed, in the UK.

We believe that this exhibition encroaches on our UK values and law and should be stopped. DNA tests should also be carried out so the family identifications can be made in the future.[11] We also urge the Government to ensure that appropriate legislations are in place so that such exhibits cannot be freely imported into the UK.

Tom Brake MP
Member of Parliament for Carshalton and Wallington

Dr June Jones
Senior Lecturer in Biomedical Ethics, Head of the University of Birmingham Unit of the UNESCO Chair in Bioethics

Prof. Jonathan Reinarz
Director of Social Studies in Medicine and Director of Education for the Institute of Applied Health Research, Professor in the History of Medicine

Anne Peacey – on behalf of the National Justice and Peace Network