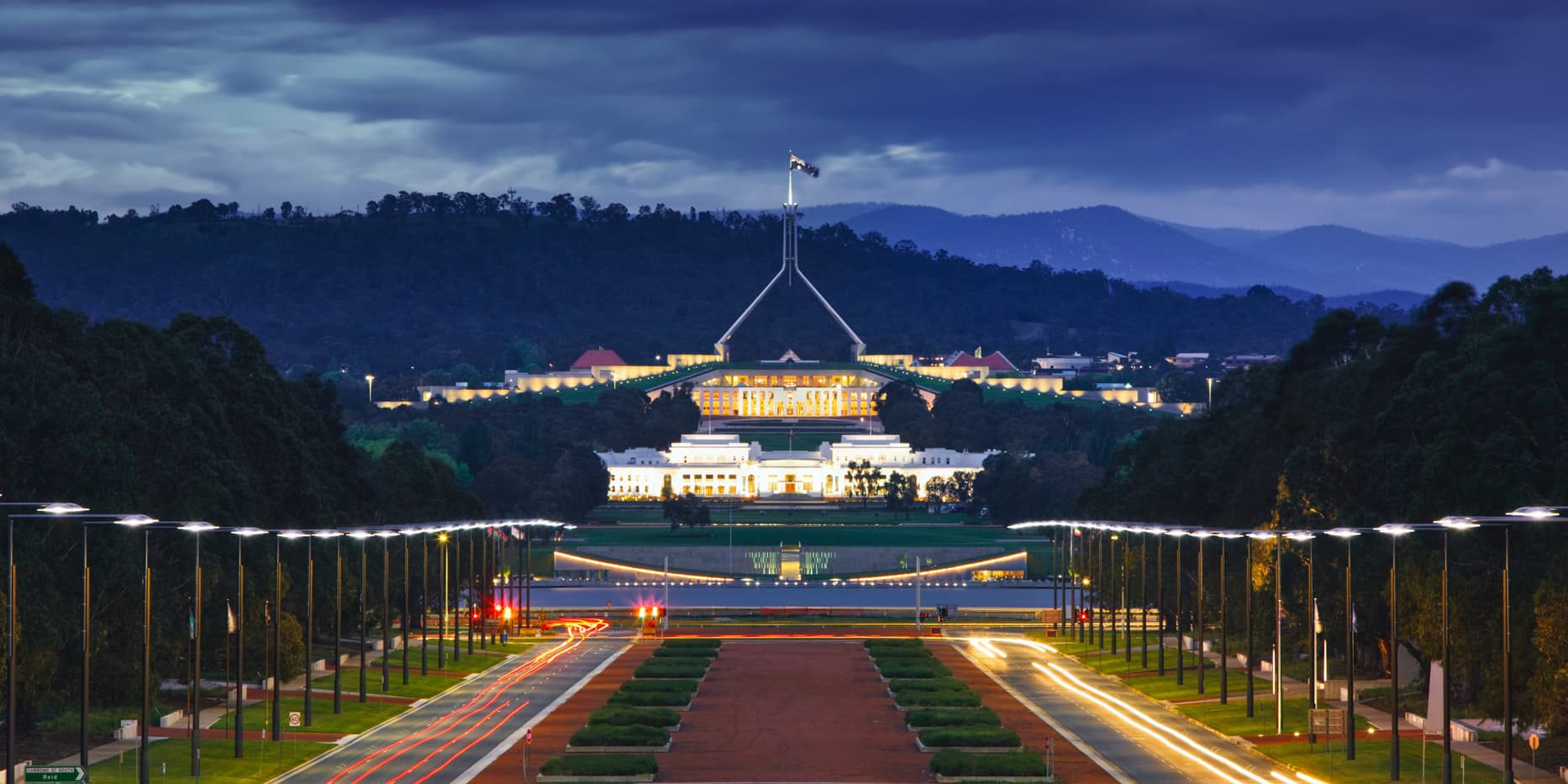 The Committee was asked to inquire into and report on The status of the human right to freedom of religion or belief.

Below is ETAC’s presentation to the Senate Hearing (PDF Download):

Thank you for inviting us here today.  Our organisation is an international NGO with the goal of ending human rights violations associated with forced organ harvesting from prisoners of conscience in China. Our opening statement relates to the terms of reference of this Inquiry insofar as they apply to victim groups of forced organ harvesting in China.

I a. Nature and extent of violations of freedom of belief or religion in China

As the Committee is aware there are many groups targeted in China due to their spiritual and religious beliefs. These include Tibetan Buddhists, House Christians, Uyghurs and Falun Gong.

Currently the largest two groups targeted for eradication and repression are practitioners of FG and Uighurs.

The campaign against the FG is described in a recent article as a “cold genocide”. Cold genocide refers to “a slow process of annihilation that reflects the unfolding phenomenon of the mass killing of a protected group rather than the immediate unleashing of violent death.” (Cheung et al 2018. Cold Genocide: Falun Gong in China, in Genocide Studies and Prevention.)

Cold genocides involve subtle forms of structural violence that destroy the group through gradual measures. In China, the violence is against Falun Gong is: (1) multi-dimensional – involving physical, psychological, social and spiritual destruction; (2) subtle in terms of visibility; and it is (3) normalized in Chinese society.

The campaign against Falun Gong, which is a traditional Buddha School practice of meditative exercises based on three principles of truthfulness, compassion and tolerance, has been reported in detail by Freedom House, Human Rights Watch, Amnesty International, UN Special Rapporteurs, and the US Commission on International Religious Freedom over many years.

The first stage of the eradication campaign involved demonisation of FG:

The demonization was then used as justification for the brutal crackdown.

The ultimate end point of this violent oppression is the forced organ harvesting of Falun Gong practitioners, as documented in our submission, leading to many tens if not hundreds of thousands of deaths over the past 19 years.

A significant element of the success of the CCP in perpetrating this cold genocide against the Falun Gong is its ‘normalisation’, leading to the Chinese population to accepting the eradication campaign. CCP success in normalisation is also evident in the lack of international attention.

Although FG people have been the main victims of forced organ harvesting to date, international human rights NGOs have increasing fears over the current persecution of the Uyghurs in North West China, a peaceful Turkic ethnic group who adhere to Islam. The campaign against Uyghurs bears significant similarities to the eradication campaign aimed at the Falun Gong.

Human Rights Watch reports that 17 million Uyghurs aged 6-65 years of have undergone extensive forced medical examinations of their organs together with blood and DNA testing. Hundreds of thousands of Uyghurs are currently detained in re-education camps in China.

I b. Nature and extent of violations of freedom of belief or religion in Australia

First, there is discrimination coordinated by 610 Office – the Chinese extra-judicial CCP organ set up to manage the eradication of the Falun Gong (from Hamilton 2017, p 52). This operates in Australia in the following ways:

In addition to these actions by the CCP in Australia, as an Australian NGO we have also observed instances of discrimination and vilification against Falun Gong by Australian citizens:

In closing we believe that the Chinese Communist Party is perpetrating heinous breaches of human rights in their elimination campaign against practitioners of Falun Gong, and that there are concerning signs of this campaign infiltrating Australian society.