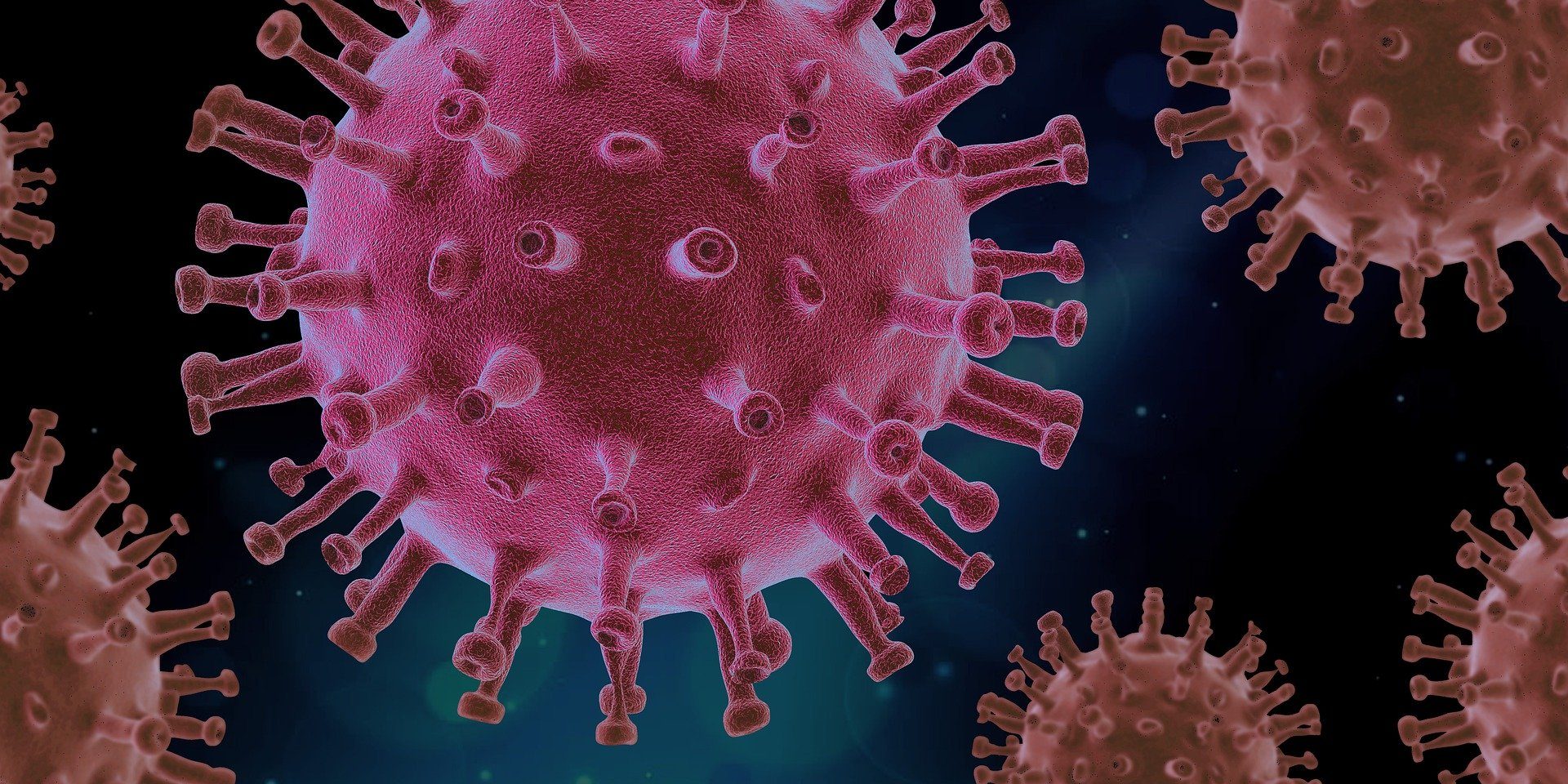 Research we have done since 2006 on the mass killing in China of prisoners of conscience for their organs has led us inevitably to learn about other more general subjects. The coronavirus disease of 2019 caught the world by surprise. But, to us, many of its features were repetitions of familiar patterns.

We saw how the Chinese Communist Party (the CCP) and the Government of China, which it directs, reacted to our research on organ harvesting. The reaction was cover up, denial, invective, publication of false statistics, a shifting counter-narrative, repression of contrary voices and political and economic pressure abroad.

We could also see how the rest of the world responded to the CCP/ Government of China reaction, including the global media. Some reporting about China was first rate.

The Canadian Broadcasting Corporation, regrettably, fell off the other end of the spectrum.

For instance, the CBC commissioned a documentary from Peter Rowe about Falun Gong in China. Falun Gong has been the primary victim of organ transplant abuse in China. The CBC announced the showing of the documentary in November 2007 and then pulled it after protests from the Chinese embassy. The documentary was shown later with criticisms of the CCP/ Government of China deleted or softened.

The CCP/ Government of China reaction to COVID-19 was, to us, just standard operating procedure, the same reaction of cover up, repression and so on they manifested not only with evidence of organ transplant abuse with prisoner of conscience victims, but also with SARS or indeed any news coming out of China which puts the CCP in a bad light.

The Epoch Times, an independent newspaper with a Chinese focus and substantial Chinese input run largely by a mostly Chinese victim community, Falun Gong, put out a special edition on COVID-19 and distributed it free in some parts of Canada.

Some postal workers misread the publication as being critical of ethnic Chinese and objected to its delivery. This sort of misreading is not much different from calling a criticism of Trump anti-american. Yet, the CBC reported on these objections as if they had some validity to them.

None of the authors of the individual articles disputed by the postal workers were interviewed. The initial CBC report raised such a storm of protest that the CBC story and its headline were changed, more than once. Yet, the initial CBC report in its amended form and a subsequent report still report the concerns of those who misread the publication as if there were some reality behind their concerns, but not the responses of the any of authors of the disputed pieces.

To take only one more of many examples from the CBC reporting about the Epoch Times special issue, the CBC quoted a sociology professor as saying that the Falun Gong movement was declared illegal by the Chinese government in 1999. But that did not happen.

The Chinese Government did declare illegal “the Research Society of Falun Gong and the Falun Gong organizations under its control”. However, that is different from declaring the practice of Falun Gong illegal.

The practice of Falun Gong is not an organizational activity, but simply a set of exercises with a spiritual foundation, a Chinese equivalent of yoga. The practice requires permission from no one, payment to no one, registration with no one and notice to no one. All information about how to practice Falun Gong and what are its spiritual foundations is available free of charge both in hard copy and on the Internet.

If we are going to get our response to COVID19 or indeed any global scourge right, we need to rely on knowledge and information, not ignorance and propaganda. Many of us rely on the media to make that distinction. It is regrettable that the CBC, when it comes to the CCP and the Government of China, has consistently fallen so short.