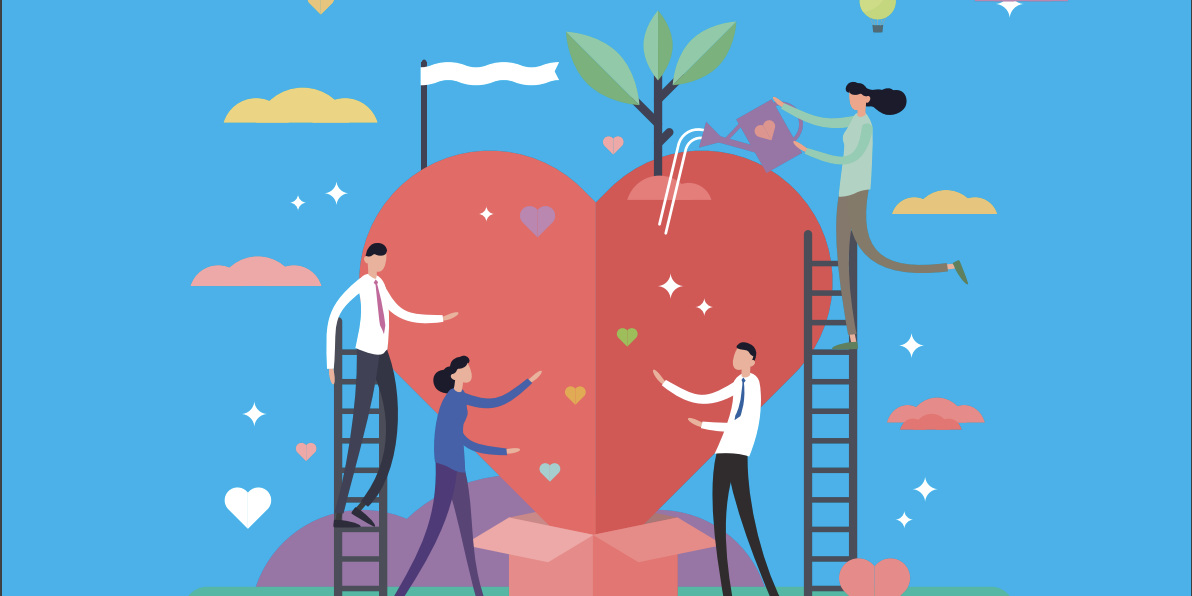 On November 20th, 2019 an Asian symposium was held in Tokyo, Japan.  A joint statement named the Declaration of Tokyo on Organ Transplant Abuse in China was released at the conclusion of the event.  Read the declaration below, and view the presentations in their report. https://www.organcare.org.tw/Docs/結論手冊_防制器官販運及器官移植旅遊亞洲研討會.pdf

Declaration of Tokyo on organ transplant abuse in China

164) and the Additional Protocol to the Convention on Human Rights and Biomedicine concerning Transplantation of Organs and Tissues of Human Origin (2002, ETS No. 186);

We hereby declared as follows: