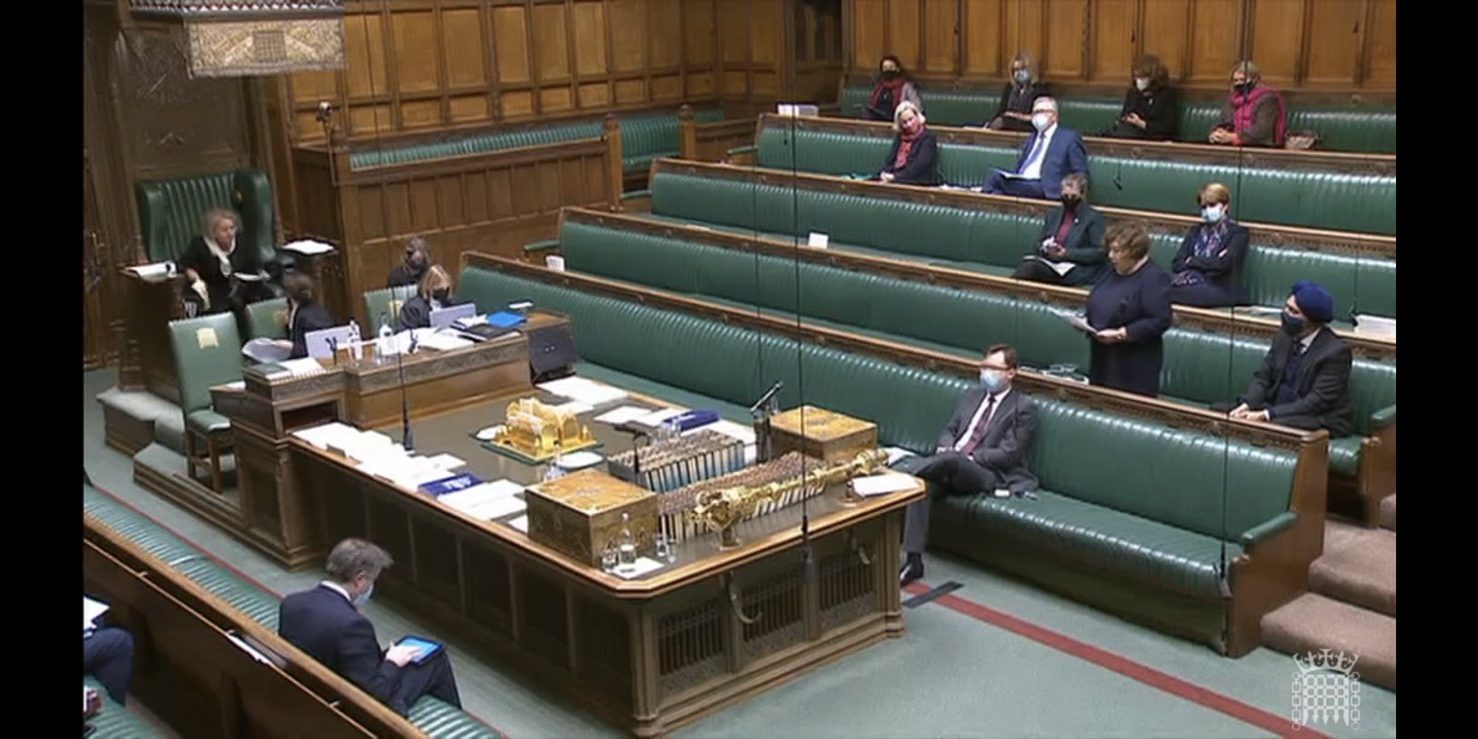 London, 22nd November: On Tuesday, the “Squid Game” amendment designed to crack down on China’s forced organ harvesting trade will be debated.

The amendment to the Health and Care Bill will ban UK citizens receiving a transplant abroad when financial gain is involved or without clear consent of the donor.

Backed by a group of cross-party MPs, the amendment was dubbed after the hit Netflix show “Squid Game” due to the gruesome organ harvesting displayed.

The amendment was tabled by Marie Rimmer MP who has been working with former health minister, Lord Hunt.

In January, Ms Rimmer successfully worked with a group of Lords on an amendment to the Medicines and Medical Devices Bill. The amendment was the first time the UK has put into place any legislation to combat China’s forced organ harvesting of prisoners of conscience.

Marie Rimmer MP said: “The forced organ harvesting taking place in China is one of the worst crimes against humanity of the 21st century. We have a duty to make sure no British citizens are funding it.

“Forced organ harvesting needs to be an issue right at the top of the agenda. When the “Squid Game” amendment is debated in Parliament, the government will be forced to listen to the horrors that are taking place in China.

“Crimes against humanity go above and beyond party politics. That is why I am grateful that MPs from across the political divide have backed the amendment. This amendment is only the beginning though. This issue is not going away and I will keep raising it until Britain does our part to end this barbaric practice.”

Earlier this year at the Uyghur Tribunal chaired by Sir Geoffrey Nice QC, evidence was heard that the financial return on a body with usable organs totalled between £370,000 – £550,000.