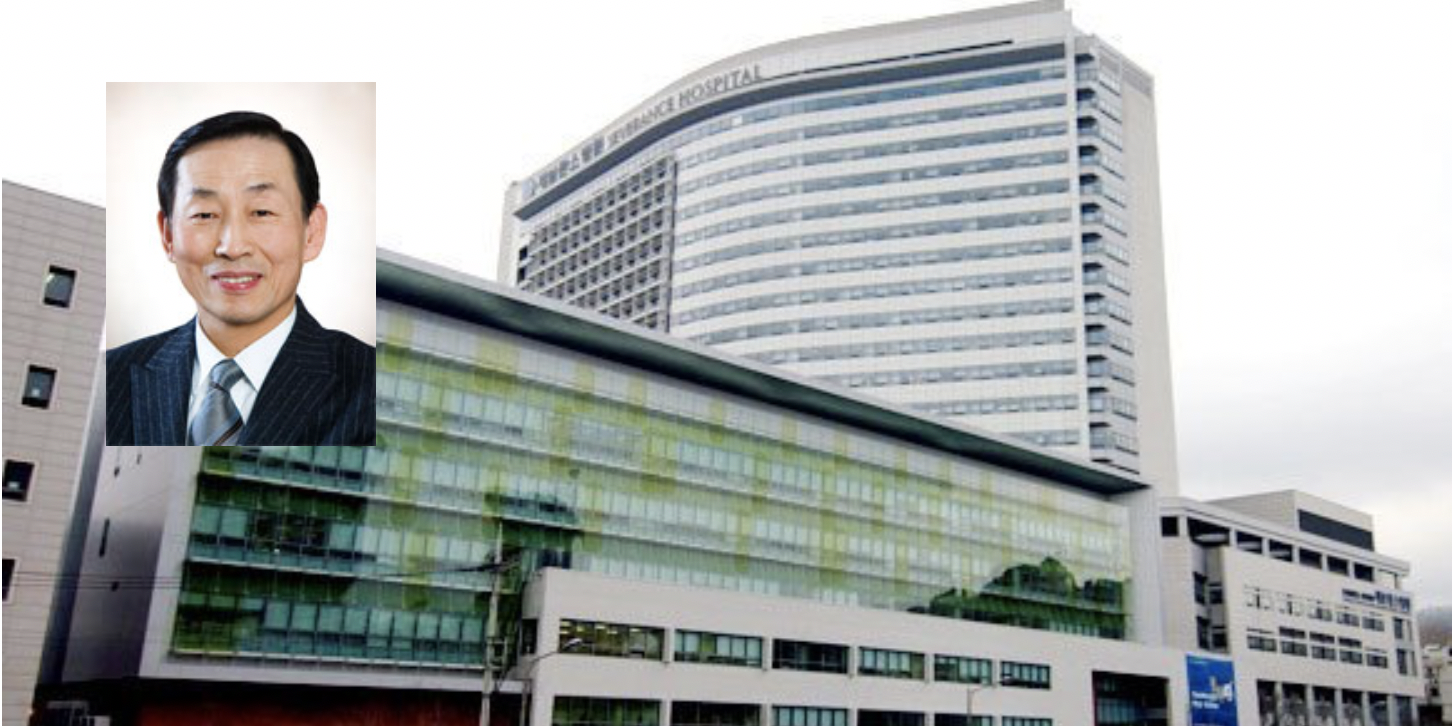 ETAC’s South Korean Manager spoke briefly with Professor HeeTae Suk, regarding the recent amendment to the Korean Internal Organs Transplant Act requiring the reporting of any organ trasnplant obtained outside of South Korea.

Professor HeeTae Suk is a Professor of Law and Invited Chair Professor of Graduated School of Public Health,. He is former President of the Korean Society of Law & Medicine and co-representative of Professors’ Solidarity for Freedom & Justice.

In South Korea, laws or amendments are passed without language of enforcement which can be developed over a period of time.  The mechanism of enforcement can be done by a committee.  This Q & A is about developing such a mechanism.

How will this amendment be applied effectively and based on international standards to end transplant abuse in China, such as David Matas’s recommendations I gave you earlier?

A: Enforcement regulations of the revised law are generally promulgated according to the effective date of the law. The content of the enforcement language is unpredictable, but is probably in the midst of being prepared. Sometimes the relevant department holds a public hearing on the draft statute, but my prediction is not positive about it.

It would be great, if the recommendations from Dr. Matas could be included in the decree.

For the implementing regulations, I would suggest that the information which should be collected is

4) medication given and prescribed

6) how payment was made, to whom and, if not cash, through what system of transfer,

9) days in the hospital before and after the transplant indicating which part of the hospital the patient was located for each day,

10) information on the medication provided to the patient both before and after the transplant, including recommended after care,

11) information on how the transplantation was arranged and who arranged, and

The inferred number of people who have received organ transplants from China, in a document, was submitted to the China Tribunal and attached by me in the previous email to you.   What activities, by experts, should be encouraged in order to end Korean expeditions to China through this amendment? Should we use penalties?

A: It is not easy to make the rules for penalties because the rules for penalties are against the individual’s right to self-determination and privacy. Therefore, my idea is that a violator of filing obligations related to illicit organ transplantation would incur penalties, such as imposing certain restrictions on health insurance benefits when receiving medical treatment in Korea related to the transplanted organ as a way to enforce the new law.

Also, this is not only related to medical ethics but to human rights and human dignity. I think experts and activists should approach those views with international support in Korea with organizations like ETAC.