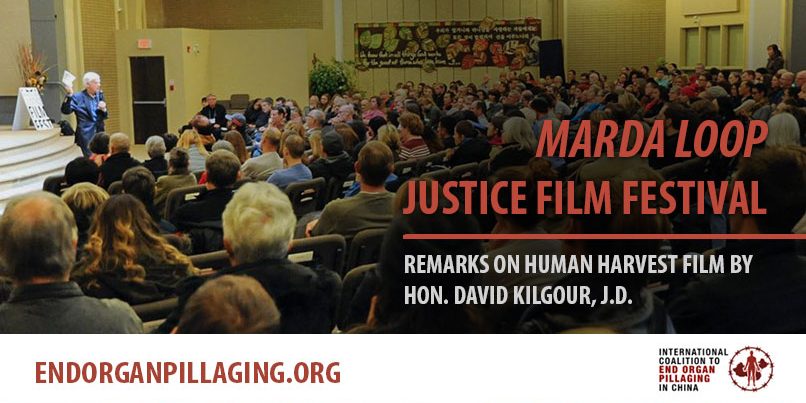 Let me begin with a confession. As a student in Paris in the late 60s, I was actually …an
admirer of Mao. I even read his Little Red Book. He seemed kind in that famous photo,
swimming in the Yangtze River.

Many historians today, however, name Mao with Stalin and Hitler as one of the worst
mass murderers of the 20th century. His biographers Chang and Halliday note that
“over 70 million perished under Mao’s rule” in peacetime. Many governance problems
in China today stem from the fusion of Mao’s totalitarianism…and his successor Deng
Xiaoping’s economic reforms. Violence and corruption are the system in China today.

Every 10 years or so since it seized power in 1949, the Communist Party has launched
some form of persecution on a minority in order to instill terror in the Chinese people
generally. Consider just four of the campaigns launched since 1950:

As the film Human Harvest indicates, untold tens of thousands of innocent people have
been put into slave labour camps across China…where they’re not only making goods for
export…but they’re also tortured…blood tested, and the unlucky ones are killed on
demand for their organs… harvested… for profit.

When you follow the money…you partly begin to understand why this is happening.
Hospitals can get $62,000 for kidneys….and hearts are worth up to $160,000. We’re
talking about billions…of dollars…in profits.

How did David Matas and I get involved in this? Ten years ago, we were approached by
a volunteer coalition to investigate allegations of organ harvesting in China. We willingly
agreed to research the allegations on an independent and voluntary basis. The
conclusion of our investigative report is so disturbing that we have called what’s
happening a “new form of evil” on the planet.
When the persecution of Falun Gong began, the former head of the Party, Jiang Zemin,
vowed to “ruin their reputation, bankrupt them financially and destroy them
physically.”

According to surgeon Enver Tohti, organ harvesting began with Uyghur political
prisoners, and then most likely expanded to Tibetans and members of Christian house
churches. But the persecution of Falun Gong, for the first time, flooded the labor camps
with masses of healthy … exploitable …prisoners of conscience.

In 2014, Ethan Gutmann published The Slaughter. He interviewed over 100 people and
collected valuable new evidence over 8 years. Gutmann estimates that at any given time,
between 450,000 to a million Falun Gong practitioners are languishing in prisons and
slave labor camps.

Nick Cumming-Bruce of the New York Times this week described some pointed
questioning Beijing’s representative recently received from a U.N. Panel on Torture in
Geneva. Among the points raised by the panel of experts:

There are at least three easy things you can do: