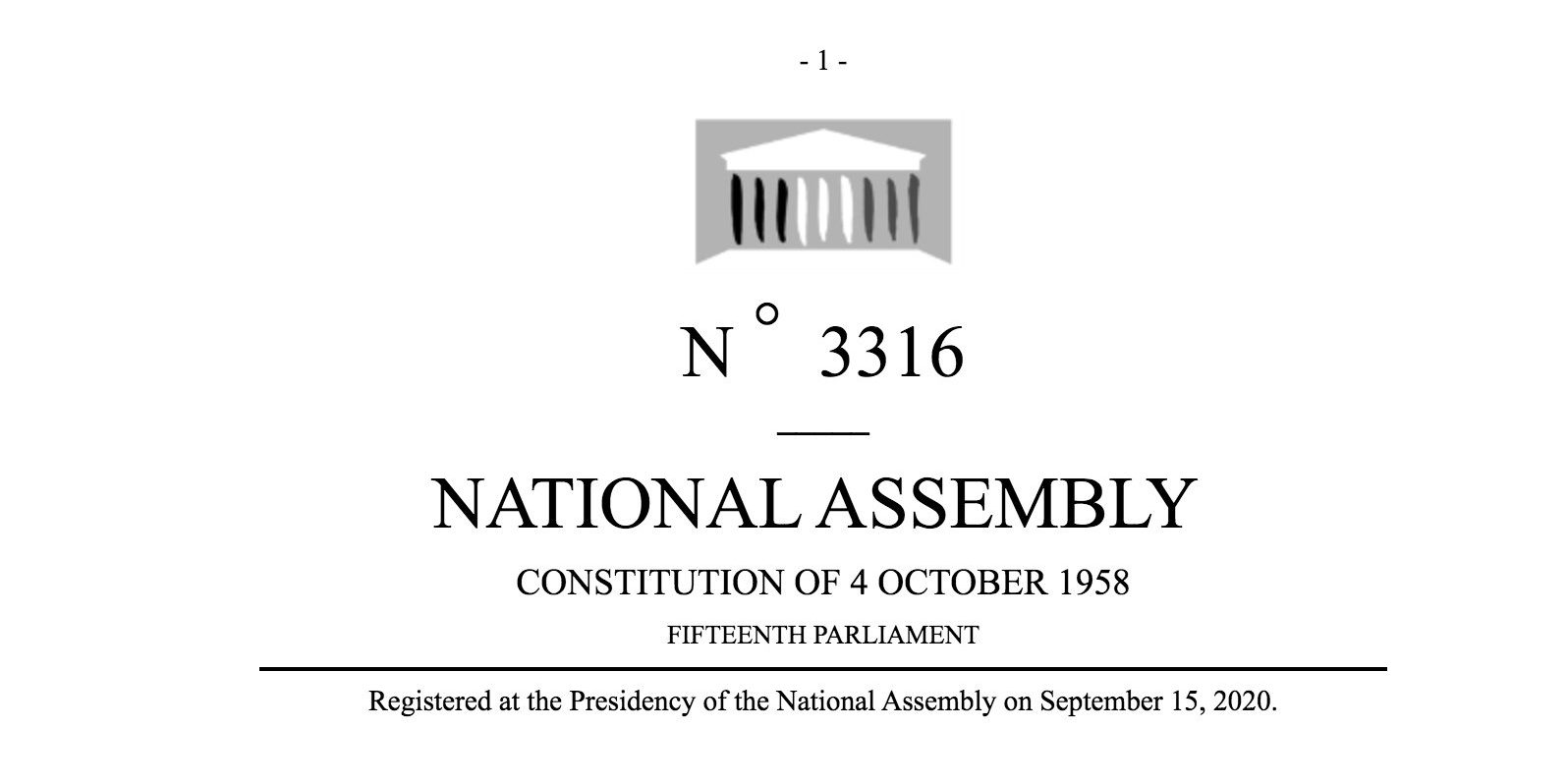 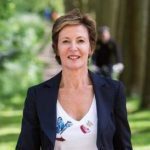 French MPs call for transparency in scientific cooperation with China

About sixty elected officials are concerned about the removal of organs from death row inmates, even though Beijing claims to have reformed its transplant system.

In the opaque and cruel fabric of the Chinese repressive system, many shadows remain. Among them, the question of organ harvesting, without prior agreement, of detained persons. Since 2015, China has formally banned these removals from prisoners sentenced to death. But many questions surround the extent of transplants carried out in Chinese private and public establishments, which beat all records for availability and speed of transplants.

NGOs working on human rights in China have always remained cautious on this subject, which is very difficult to document. “Amnesty [International] has long raised the issue of transparency in the organ transplant industry in China, which has a long history of the use of prisoners, especially executed prisoners. But official statements by the authorities are hard to verify” explains Joshua Rosenzweig, the NGO’s China specialist.

The fact that China keeps the number of executions carried out in the country a secret – they are estimated at around a thousand a year by NGOs, based on public judicial data – feeds speculation. Thus, suspicions of organ harvesting from imprisoned members of Falun Gong, the religious movement banned in China, have been raised for years by lobbies emanating from it in the West. Likewise, the scale of persecution against the Uyghurs, who are incarcerated en masse in internment camps and prisons, has raised fears that members of this ethnic group may fall prey to such practices.

“The precautionary principle must play a role”.

In spite of the uncertainties, vigilance should be reinforced, according to some 60 French MPs. On September 15, they tabled a bill aimed at obtaining greater transparency in scientific cooperation between French and Chinese institutions. Questioned by the deputy Frédérique Dumas (Libertés et territoires group), who took the lead in the campaign, the Elysée responded through the President’s chief of staff, Patrick Strzoda. In a letter dated August 24, Strzoda assured the President. The “attention” given to this bill was reported to Olivier Véran, the Minister of Health.

When questioned by Le Monde, Mr. Véran’s cabinet indicated that the minister shared
The “intent” of the MPs’ approach, while immediately noting that there was no need for new legislation. A presentation that exasperated Frédérique Dumas. “What tools are put in place to evaluate and sanction? There is no set path, only good intentions. The precautionary principle must play a role if institutions do not have the means to verify what Chinese hospitals are doing. Otherwise, what is the use of ethical principles? »

In 2019, the survey conducted by the Biomedicine Agency among 190 dialysis and transplant centres reported 24 transplants performed abroad (a total of 81 cases were reported between 2000 and 2019). Only one French resident was reported to have received a transplant in China, in 2004, according to the Ministry. But cooperation in the medical field between France and China goes far beyond this subject and has existed for a long time. Partnerships for training, internships and research link many French institutions with hospitals and centres throughout the country.

“In 2010s, the French Ministry of Health implemented a policy of pairing between French and Chinese healthcare institutions to support the Chinese hospital reform initiated by the Minister of Health Chen Zhu, who is very Francophile and an admirer of our university hospitals,” explains Florence Veber, director of the AP-HP’s international relations delegation. “This hospital cooperation has worked quite well, but seems less on the agenda today. It depends a lot on the people. On the other hand, China has come a long way and probably needs it less.”

Florence Veber emphasizes the AP-HP’s caution in its relations with China. From the creation of our international department in 2013,” she says, “we made the decision never to work on organ transplants with Chinese teams. In 2015, China passed a law prohibiting the removal of organs from prisoners, but it remained a subject of vigilance for us. In any case, the Chinese establishments can tell us what they want, we don’t really have the means to check.”

The explanatory memorandum in the bill recalls the contrast between France and China regarding organ donation. The existing shortage in France and the average waiting time (three years) are such that between 15% and 30% of patients die before they can have a transplant. In China, on the other hand, organ harvesting is a real industry, very profitable. The average waiting time for an organ transplant is only 12 days in China.

“One of the 146 hospitals is certified by the Chinese Ministry of Health as capable of performing transplants. Hence the strong suspicions about the origin of donations and the actual consent of donors.

In the absence of a specific mechanism in France and in Europe to sanction governments that condone organ trafficking, the MPs therefore want attention to be focused on scientific cooperation between French and Chinese health establishments. They thus raise the question of the political room for manoeuvre in Europe, in the face of Beijing and its financial and economic power. Since 2019, the European Union has become aware of its strategic interests in relation to China, but this awareness has not yet been translated into medical ethics.