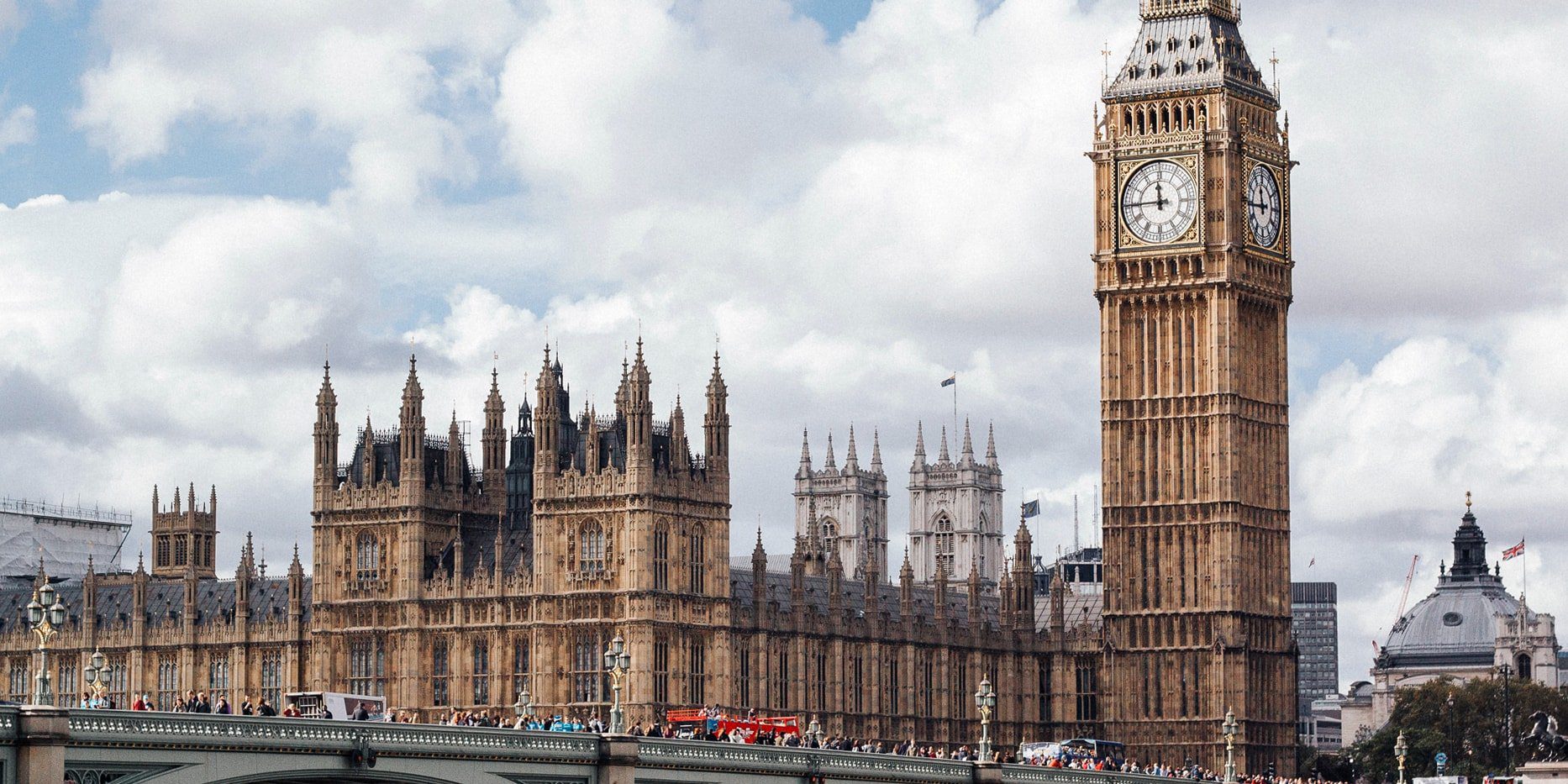 The UK’s All Party Parliamentary Group on Human Trafficking and Modern Slavery has released a position statement on the state sanctioned organ trafficking of prisoners in China.

The UK All Party Parliamentary Group on Human Trafficking and Modern Slavery was concerned to read The China Tribunal’s report, chaired by Sir Geoffrey Nice QC (who formerly served as lead prosecutor of Slobodan Milosevic at the International Tribunal for the Former Yugoslavia) which suggests that there is significant evidence that state- sanctioned organ trafficking is taking place. The report suggests that the country’s policy on organ removals has targeted prisoners, singling out minority religious groups, particularly the persecuted practitioners of the spiritual discipline Falun Gong, and may now be targeting others such as the Uighur Muslim minority, a million of whom have recently been incarcerated in ‘re-education camps’.

The China Tribunal judgment and report is the highest-profile statement on these allegations to date and contained the following conclusions:

“Forced organ harvesting has been committed for years throughout China on a significant scale and … Falun Gong practitioners have been one – and probably the main – source of organ supply.”

“The Tribunal has no evidence that the significant infrastructure associated with China’s transplantation industry has been dismantled and absent a satisfactory explanation as to the source of readily available organs concludes that forced organ harvesting continues till today.”

“Governments and any who interact in any substantial way with the PRC [People’s Republic of China] …… should now recognise that they are, to the extent revealed above, interacting with a criminal state.”

Since the year 2000 the People’s Republic of China has seen a huge increase in the number of organ transplant operations performed at a time when there was evidence of almost no voluntary donations. After an initial period of denial, Chinese
Officials then stated that executed death row prisoners were the primary source for organs even though the number of criminal prisoners sentenced to death in China was in decline. However

the number of prisoners of conscience imprisoned, including practitioners of the persecute d Falun Gong practitioners as well as Uighur Muslims, has increased significantly. The China Tribunal found evidence, including from Chinese doctors and prison guards as well as prisoners, that these prisoners, due in part to the healthy living associated with their religious beliefs, were being used as the primary donor bodies.

The APPG aims to tackle human trafficking and modern slavery wherever it exists and advocate for Governments in the UK and abroad to better protect victims. The APPG therefore recognises that it has a role to play in ensuring the UK and international

governments recognise these crimes taking place in China and the role that they can play to end this abuse of human rights.

The APPG calls upon UK and international governments and bodies to:

1. Strengthen their collaboration with international partners on stopping the international trade in human organs.
2. Publicly condemn the practice of forced organ harvesting of prisoners of conscience in China;

3. Ask China to provide clear and compelling evidence that forced organ harvesting has ceased; and
4. Require China to cease and desist the persecution of practitioners of the Falun Gong spiritual practice, Uighur Muslims and other minorities, and request their immediate release, unless there is internationally available and transparent evidence of clear criminality.