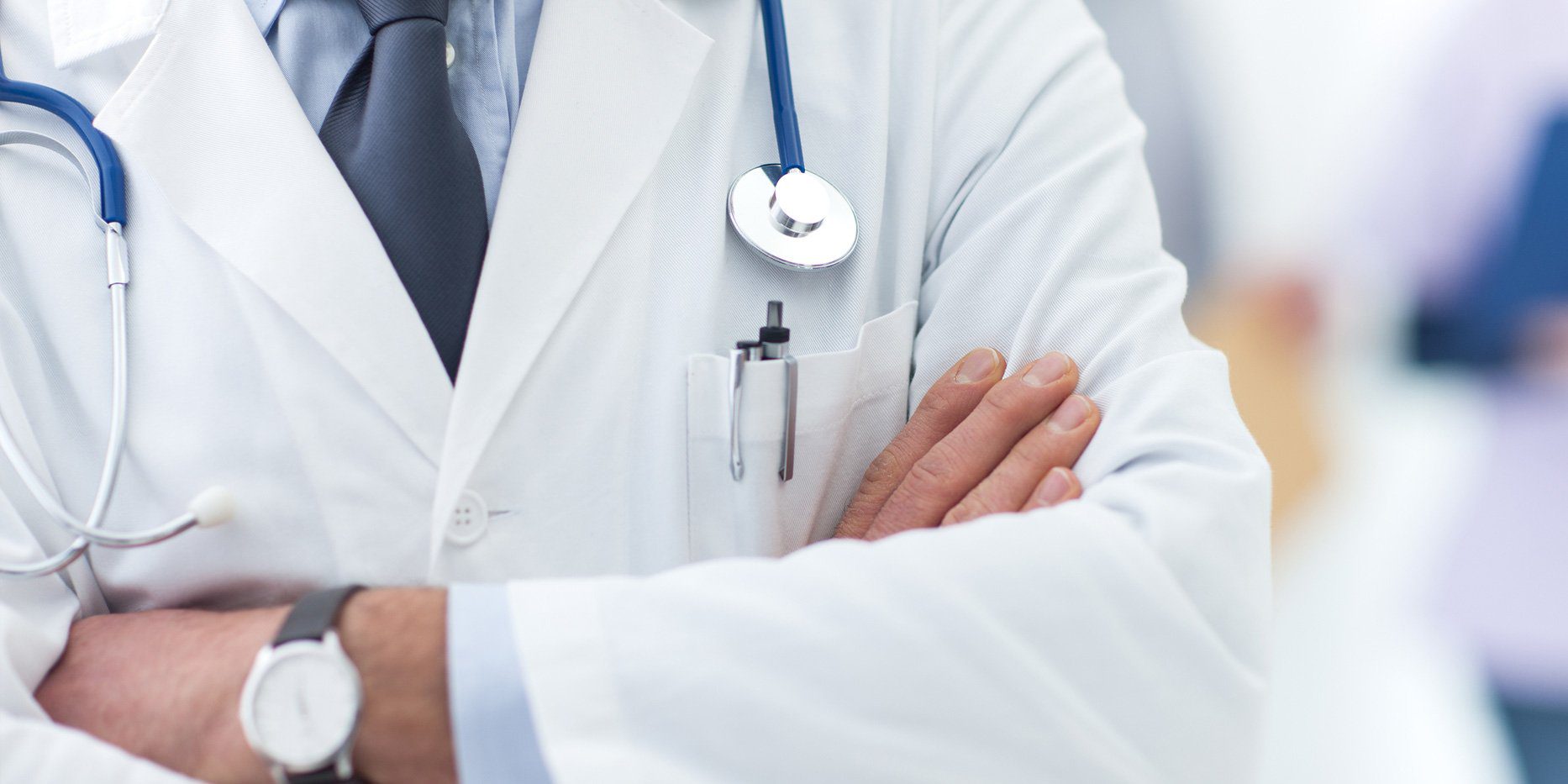 Responding to the publication of the final judgment of the Independent Tribunal into Forced Organ Harvesting from Prisoners of Conscience in China (the China Tribunal),1 Dr John Chisholm, BMA medical ethics committee chair, said:

“We are gravely concerned by the judgment delivered today by the Tribunal, in which its members say they are ‘certain – unanimously, and sure beyond reasonable doubt – that in China forced organ harvesting from prisoners of conscience has been practised for a substantial period of time involving a very substantial number of victims’.

“The practice of forced organ harvesting represents a gross and continuing violation of a series of inalienable, fundamental human rights, including the right to life and in some cases, the right to be free from torture or from cruel, inhuman or degrading treatment or punishment.

“Any involvement of physicians in the forced harvesting of organs is therefore unlawful, unethical and in contravention of the professional codes set down by the World Medical Association.

“The primary duty of all physicians is to promote the wellbeing of their patients – and, first and foremost, to ensure they do no harm.

“The BMA calls on the People’s Republic of China to facilitate a thorough, independent investigation into forced organ harvesting, and to protect physicians’ core professional obligations by ensuring that physicians are never involved in such practices.

“In the UK, the BMA calls on the Government to reconsider its position on this issue in light of the findings of the Tribunal, and to use its influence in the international community to ensure that a full and proper investigation takes place.”

The BMA is a trade union representing and negotiating on behalf of all doctors in the UK. A leading voice advocating for outstanding health care and a healthy population. An association providing members with excellent individual services and support throughout their lives.