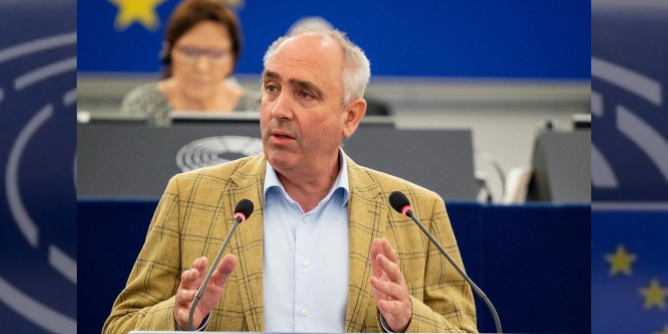 Mr Peter van Dalen addressed organ harvesting in China in his speech in the European Parliament’s plenary, during the debate on the annual human rights report of the Parliament.

Speech: Report on Human Rights and Democracy in the World

In this extensive report I miss the attention for the harvesting of organs. In our Member States, we decide for ourselves what happens to our organs after we die. In China it is different. Thousands of prisoners are executed every year for the main purpose of using their organs for commercial organ transplants. Prisoners have often been convicted because of their religious or political beliefs. This is an extremely gross violation of human rights. The United Nations cannot take action because China as a member of the UN will block an investigation. The International Criminal Court is powerless because China is not a member of it. The European Union can take action against these torture practices by the Chinese regime, for example with economic sanctions. The report rightly wants to promote and protect human rights. However, a gigantic violation of human rights in China remains undisclosed. That is why I repeat: we need to talk about organ harvesting in China in this house.

The speech in Dutch (with Dutch subtitles) can be downloaded HERE.