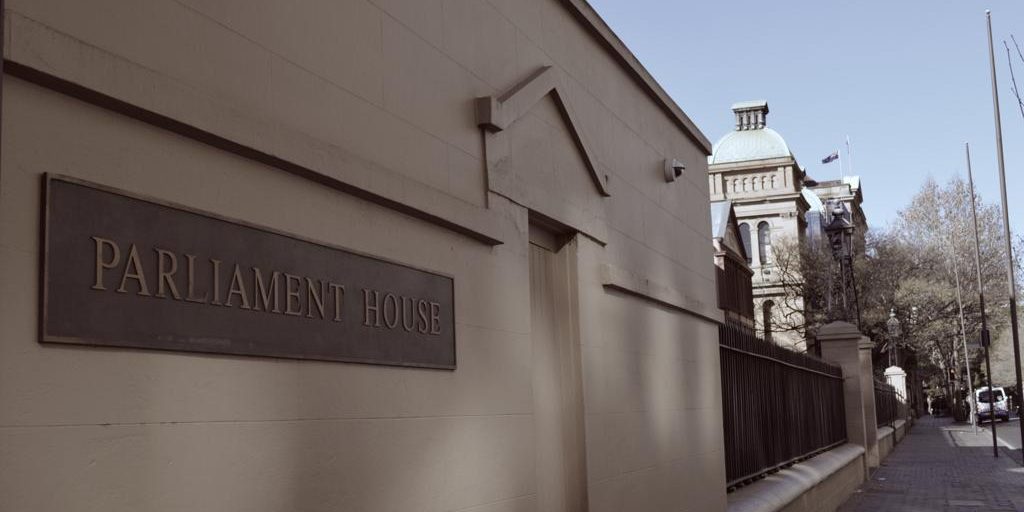 6. The Bill did not define organ trafficking as a modern slavery offence.(2)

(b) neither the victim, nor the victim’s guardian, consents to the removal, and it would not meet a medical or therapeutic need of

The importance of entities reporting risks associated with trading in tissue

trafficking in human organs. Further, s 32 has extraterritorial application in the Act.

(1) Madeleine Bridgett, Co-Chair for the Business and Human Rights Subcommittee, ALHR, provided Paul Green MLC with relevant documents, including submissions by ALHR and ETAC regarding the Federal Inquiry into Human Organ Trafficking and Organ Transplant Tourism, and a copy of the Modern Slavery Act 2015 (UK) which defines organ trafficking as a modern slavery offence.