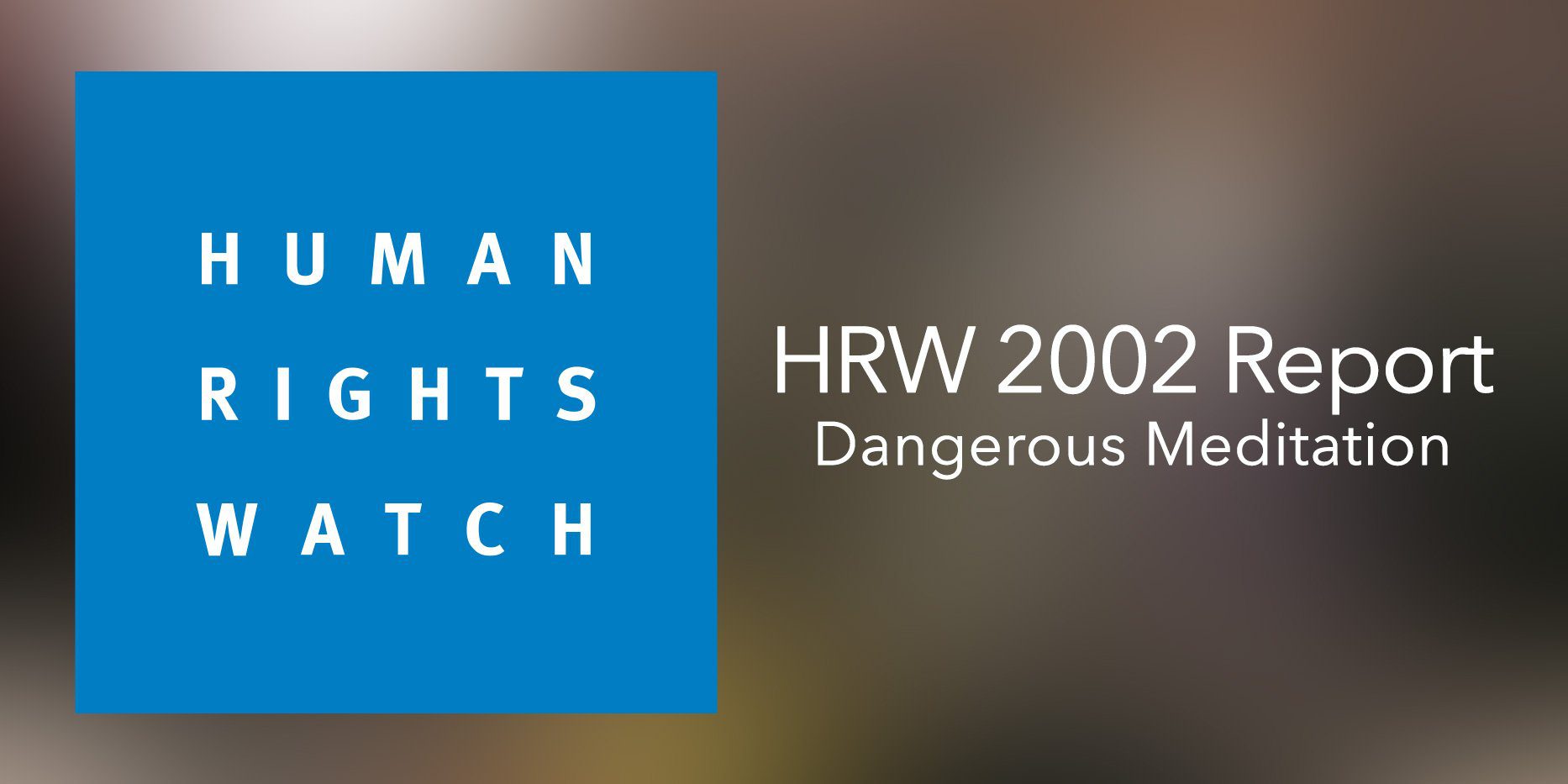 To the Chinese government:

To the Hong Kong government:

Do not deny visas or otherwise deny entry on the basis of Falungong affiliation.

To the international community:

To corporations doing business in China: