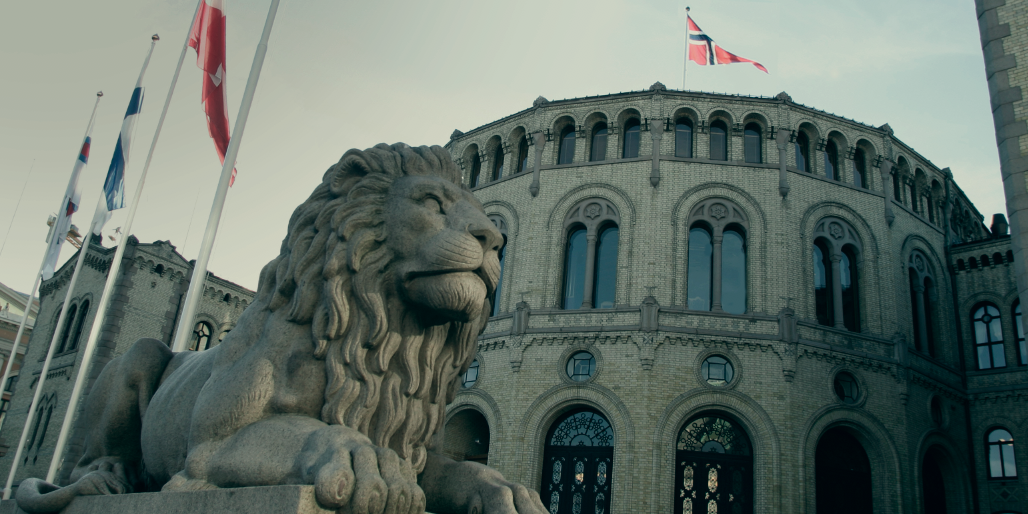 On June 8th of 2017 the Government of Norway (Stortinget) updated the national transplant law i.a. regarding commercial use of illegally transplanted organs to ratify and implement the Council of Europe Convention against Trafficking in Human Organs (Treaty No. 216). Among the changes made are a clear statement that the law now serves to prevent and combat trade with human organs, as stated in the treaty. Increased penalties for breach of the provisions in the legislation have also been implemented.

Norway was one of the first countries to sign the Convention against Trafficking in Human Organs (“Convention”) on March 25 of 2015, alongside Albania, Austria, Belgium, Czech Republic, Greece, Italy, Luxembourg, Poland, Portugal, Republic of Moldovia, Spain, Turkey and the United Kingdom. Since then Ireland, Latvia, Russian Federation, Switzerland and the Ukraine have followed. So far only Albania, Norway and Republic of Moldovia have ratified the treaty into its national legislation.

The purpose of the Convention is to prevent and combat trafficking in human organs by implementing into national law criminalization of certain acts. Along with this all signatories shall co-operate on national and international level to combat these acts and a specific follow-up mechanism shall be set up in order to ensure effective implementation.

The main and most important changes have been made to the transplant law (transplantasjonslova). These are (in translation and abbreviation):

§ 1 second point: “The purpose of this law is also to prevent and combat trafficking in human organs.”

This addition to § 1 in the transplant law is an implementation of article 1.1a of the Convention which clearly ratifies one of the main purposes of the Convention and serves to complement the first sentence of § 1 which states that the purpose of the law is to secure access to organs for transplant and respect and care for donors.

§ 2 first passage second point: “This law applies to all parts of the process including donation and transplantation of live human organs, cells and tissue to another human being. This law also applies to organs that have been removed in violation with provisions in §§ 5, 6, 7, 10, 12, 13, 16 or 20 and other related actions.”

§ 20:
”Ban on commerical exploitation
It is forbidden to remove, insert or use human organs, cells or tissue to attain financial gain or comparable advantage, and also to demand, offer, receive or give such profit or advantage.”

§ 20 has been furthered from the previous version of the provision where there is now a clear and general ban on all commercial exploitation of human organs.

Penalties for crimes in the first range have been increased to not more than 2 years imprisonment (§ 23a). This provision specifies de lege ferenda a range of deeds tied to illicit removal of human organs to be punishable by law. This also targets the demand in the Convention that usage of such illicitly removed organs shall be punishable by law regardless of the purpose of such removal.

A new provision (§ 23b) have been incorporated for gross crimes where penalties range from fines to imprisonment not more than 6 years. When defining what is a gross crime considerations shall be made to the age of the victim, the nature and seriousness of the deed performed, such as if violence or force was used.

Norway is the third country of the signatories to have ratified the Convention, following Albania and the Republic of Moldovia. The changes made to the national legislation have undeniably been made respectfully of the demands and suggestions in the Convention.

Perhaps the most considerable addition de lege ferenda is the change made to § 1, which now states a clear purpose that the national law shall prevent and combat these types of crimes. This is in my opinion something that should be the easiest yet perhaps the most important change to national legislation, since it draws upon the main purpose of the Convention. Even though some Western countries, like Norway, doesn’t necessarily have major issues with crimes related to organ trafficking – due to sufficient legislation and good standing in national health care etc. – it is of the utmost importance that such countries make a clear stand in these issues, so as to lead by example for those nations where such legislation isn’t considered important, or is even denied any room in the public sphere, such as the situation now stands in China e.g.

Further, Norwegian national law has made considerations to ensure that all types of illicit removal of human organs shall be punishable by law, regardless of the intent behind such actions (§ 2). This was a necessary change to national law to ensure implementation of article 5 of the Convention. On this point the Convention sets a higher demand than most national law to this point, and this is of course a welcome development in terms of strengthening the stance of these types of deeds as criminal actions. This is something that, at the moment, has not been clearly stated in Swedish national law e.g. The Swedish national legislation (Lag (1995:831) om transplantation m.m. § 15; Lag (2006:351) om genetisk integritet m.m. § 6) has a more general ban on these types of deeds and leaves some room for interpretation regarding of the state of these actions as crimes in light of the Convention.

Regarding the changes to the penalty scale in terms of imprisonment (§ 23 a–b) this was also a necessary change to implement article 12 of the Convention. Article 12 states that sanctions shall be “effective, proportionate and dissuasive”. Suggestions where made during the legislative process that imprisonment should be increased to not more than 10 years instead of not more than 6 years as the law now stands. Organ removal was compared with the penalties for violent crimes such as indignation of body (“kroppskrenkelse”) and bodily injury (“kroppsskade”) which has a penalty scale from 1 to not more than 6 years in prison. In comparison, the Italian law of 11 December 2016, sets fines 30 000–500 000 EUR and imprisonment 3–12 years for such similar crimes. Swedish national law lacks any sanctions for gross crimes. In my opinion the national provisions that we have seen so far set the bar too low in terms of penalties. Making a comparison to crimes such as bodily injury may seem relevant in terms of Western society, but in countries where these crimes are more prominent, such as China, it should rather be compared to murder, or at least manslaughter, given the fact that the chances of surviving an organ transplant are slim if conditions and aftercare aren’t up to par. The requisite “dissuasive” should haven be take more into consideration, as there types of crimes are essentially crimes against humanity, as supposed to crimes between individuals, such as bodily injury.

APPG on Human Trafficking and Modern Slavery – Statement on State Sanctioned Organ Trafficking of Prisoners in the People’s Republic of China
November 7, 2019