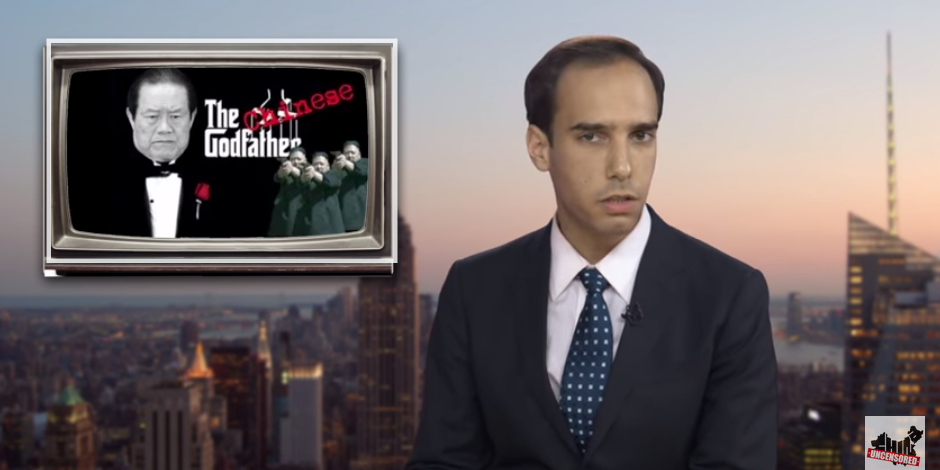 Over a decade of murdering prisoners of conscience for their organs, and now the Communist Party of China is trying to blame it all on one guy—Zhou Yongkang. See how an interview with the head of China’s organ transplant system, Huang Jiefu, was used to make an intentional leak. The latest in Chinese leader Xi Jinping’s “anti-corruption campaign” that’s actually aimed at taking down his rivals in the Jiang Zemin faction.