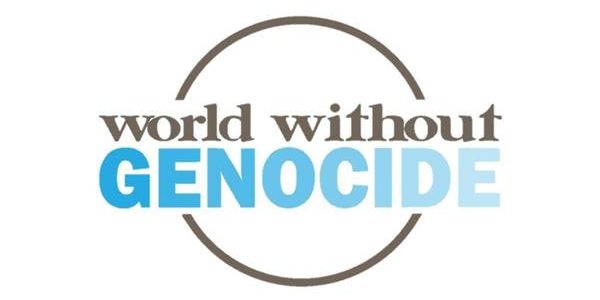 World Without Genocide supports the work of the International Coalition to End Transplant Abuse in China (ETAC). We condemn the forced organ harvesting that has been documented as occurring in the People’s Republic of China.

The 2020 judgment of the independent China Tribunal showed that “in China, forced organ harvesting from prisoners of conscience has been practiced for a substantial period of time involving a very substantial number of victims.”

The tribunal’s judgment exposed an expansive state-run program of forced organ harvesting perpetrated against the Falun Gong. The judgment also identified “the vulnerability of the Uyghurs to be used as a bank of organs.”

Since the Tribunal’s judgment, more testimony has emerged illuminating the risk of forced organ harvesting for the Uyghurs.

The practice of forced organ harvesting constitutes a crime against humanity under international human rights law. World Without Genocide calls on governments to take all necessary steps to prevent and punish this global crime.