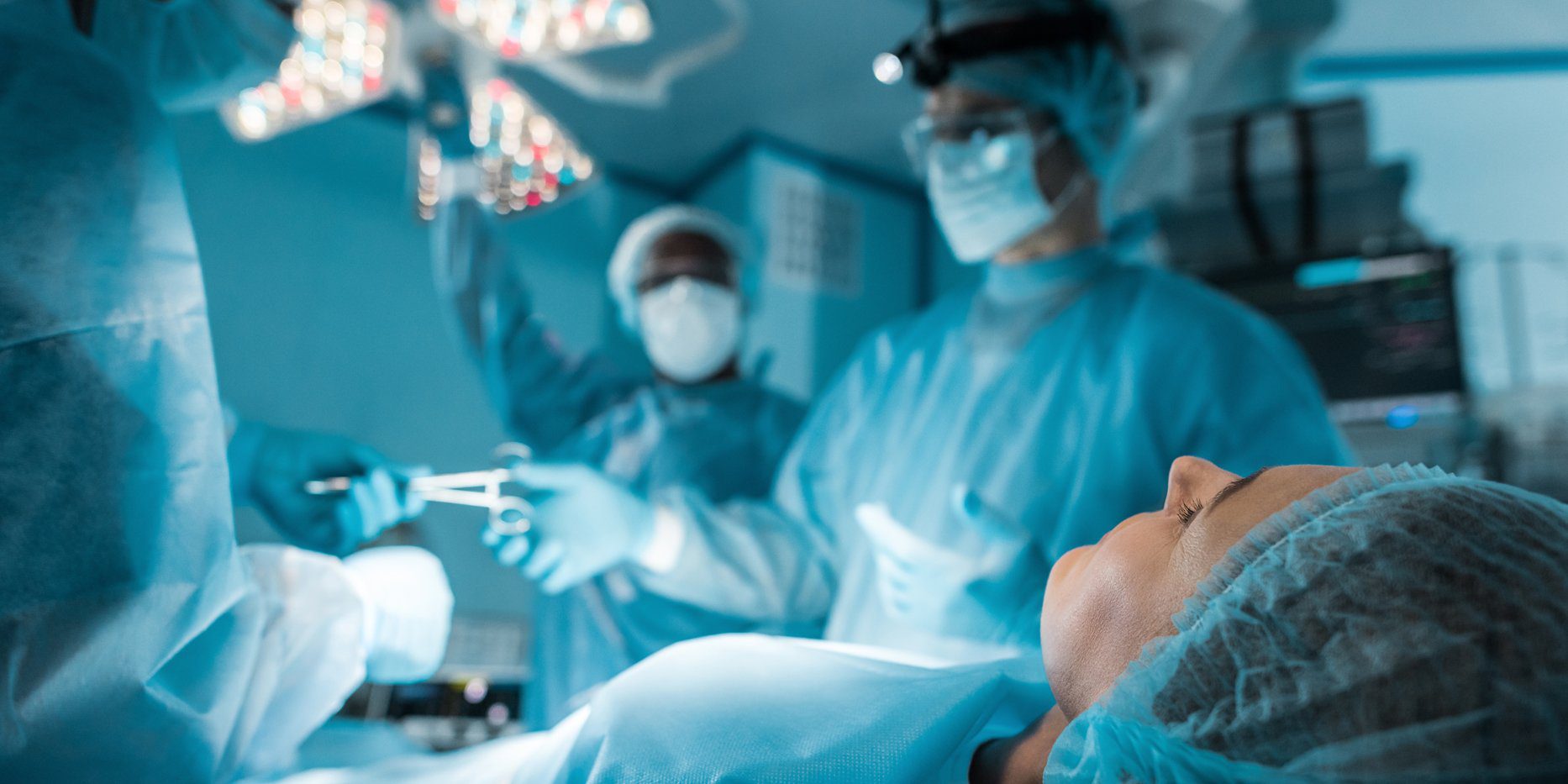 View and download the BMJ OPEN report here – ‘Compliance with ethical standards in the reporting of donor sources and ethics review in peer-reviewed publications involving organ transplantation in China: a scoping review’.

Whose hearts, livers and lungs are transplanted in China? Origins must be clear in human organ research – The Conversation

Scientist He Jiankui’s claimed use of the genetic tool CRISPR to edit the genomes of twin girls led to international condemnation. His actions have focused a spotlight on research ethics – and what the consequences should be when scientists “go rogue”.

The Chinese Academy of Science initially looked into He’s conduct, and a subsequent internal government investigation has allegedly identified multiple violations of state laws. He has now been fired by his university.

But beyond just this example, what does happen when scientists fail to comply with globally-accepted guidelines for ethical medical research? We examined this issue focusing on published research involving recipients of organ transplants performed in the People’s Republic of China.

But as described in our new paper, we found that research which does not comply with these standards is regularly accepted for publication in international peer-reviewed journals.

We found that 92.5% of the publications failed to state whether or not the transplanted organs were obtained from executed prisoners. Nearly all of them (99%) failed to report whether organ donors gave consent. In contrast, 73% of papers reported approval from an institutional ethics committee for the research reported in the paper.

Widespread ethical concerns over the inability of condemned prisoners to give informed consent for organ donation are exacerbated in the People’s Republic of China. Here, the judicial and police system lacks safeguards against procedural abuses. Faulty convictions are extensively documented and extremely difficult to redress.

In addition, a growing body of credible evidence suggests that organ harvesting is not limited to condemned prisoners, but also includes prisoners of conscience. It is possible therefore — though not verifiable in any particular case — that peer reviewed publications may contain data obtained from prisoners of conscience killed for the purpose of organ acquisition.

Who is responsible for ensuring that data based on research involving organs harvested from non-consenting prisoners is banned from publication? We argue in our paper that reviewers and journal editors have a role to play.

Where do the organs come from?

In 19 papers involving 2,688 organs transplanted prior to 2010, the source of organs was reported as voluntary donors. But as widely known in the transplantation community, there was no volunteer deceased organ donor program in China before a pilot started in 2010. It therefore seems reasonable to assume that organs may have been sourced from prisoners, making claims about volunteer donation unreliable.

We argue that, if they are not already doing so, reviewers and medical journals should demand information about the source of organs in Chinese transplant research before these are published for the broader public and scientific communities. If they are demanding such information, the responses to those demands should be published. And if they are not satisfied with the responses, they should refuse to publish the research.

When a paper is published without identifying the source of the transplanted organs, it risks sending the message that ethical standards may be ignored or breached. This undermines the incentive to comply with these standards in the future.

Our findings raise important and disturbing questions about ethical oversight on the part of all of those involved in the process of reviewing and publishing transplantation research.

In response, we propose large-scale retractions of the papers identified by our research that are not consistent with international standards regarding organ donation.

We also propose a moratorium on all clinical transplant publications from China pending an international summit. The summit of transplantation community members and other stakeholders could develop appropriate policies and processes for handling future research.

Our hopes for these retractions are, however, not high. As one of us (Rogers) found, securing a retraction can be a prolonged process even where there is evidence of overt falsehood in the paper.

Journals are reluctant to retract articles, and even retracted articles continue to be widely cited.

Nevertheless, there is growing interest in trying to uphold the integrity of published research, as well as initiatives to demand the publication of all clinical trial data. These initiatives offer some hope that breaches such as the ones we discovered will become less common.

As for the authors involved in retracted or ethically non-compliant research, there is little information about the impact on their careers. Being the author on a paper that is retracted may lead to a ban by the journal, trigger an institutional investigation, or have no effect.

Academic misconduct investigations by universities are rarely reported in the public domain. Apart from high profile cases like that of He, the nature and extent of the consequences for researchers who breach ethical standards is largely unknown.