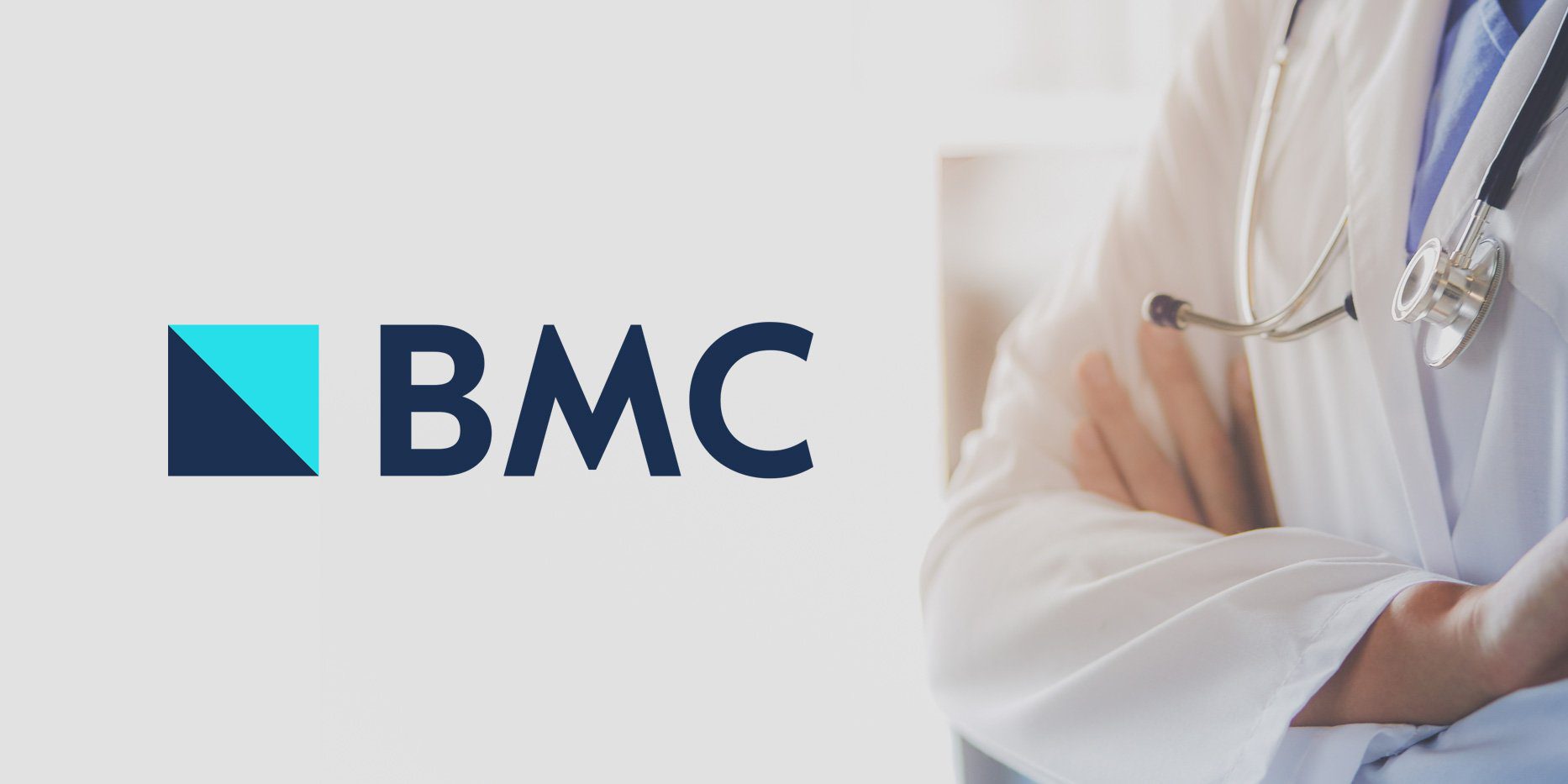 Today, the publication of the first ever scientific analysis of China’s official organ donation data has found that China is guilty of the “systematic falsification and manipulation of official organ transplant datasets.”

The findings of the analysis are the latest international breakthrough exposing a systematic process of falsification “from the central levels of the Chinese medical bureaucracy.” The publication of the report comes as pressure is mounting on governments and international organizations to take action following The China Tribunal’s damning Judgment on forced organ harvesting in June 2019.

The China Tribunal is an independent people’s tribunal chaired by Sir Geoffrey Nice QC which deemed that China’s “wicked” organ harvesting practices amount to ‘Crimes Against Humanity.’ Authors of the new report testified before the China Tribunal at hearings held in April 2019.

China claims to have a booming, legal voluntary organ donation programme. However, today this independent study has cast significant doubt on its “success,” suggesting that the figures have been “man-made” in order to “mislead” the international medical community and general public.

Chinese organ transplant data remains veiled in secrecy, though the findings of this report were drawn from the analysis of three datasets which were able to be collected from public sources.

Forensic statistical methods were employed to examine deceased organ donation datasets published by the China Organ Transplant Response System (COTRS) and the Red Cross Society of China, from 2010-2018. The report concluded that figures disclosed by the Chinese Government conform almost precisely to a mathematical formula, suggesting that official organ registry data has been manufactured and manipulated.

The report concludes that China is most likely utilising a “complex hybrid transplant programme: voluntary donations incentivised by large cash payments, are apparently used alongside nonvoluntary donors who are marked down as citizen donors.”

Global pressure is mounting on China to stop the brutal murder of prisoners of conscience in a scandalous industry estimated to earn the People’s Republic of China over $1 billion per annum following the China Tribunal and a recent speech delivered to the United Nations Human Rights Council (UNHRC) on 24 September 2019 where China’s forced organ harvesting crimes were announced for the first time in the Council’s history.

Susie Hughes – Executive Director, International Coalition to End Transplant Abuse in China (ETAC): “This report exposes the lies and deception that mark China’s so-called transplant ‘reforms.’ The falsification of the China Organ Transplant Response System (COTRS) data appears to be part of an elaborate coverup that disguises the state-run mass murder of innocent people for their organs in China.”