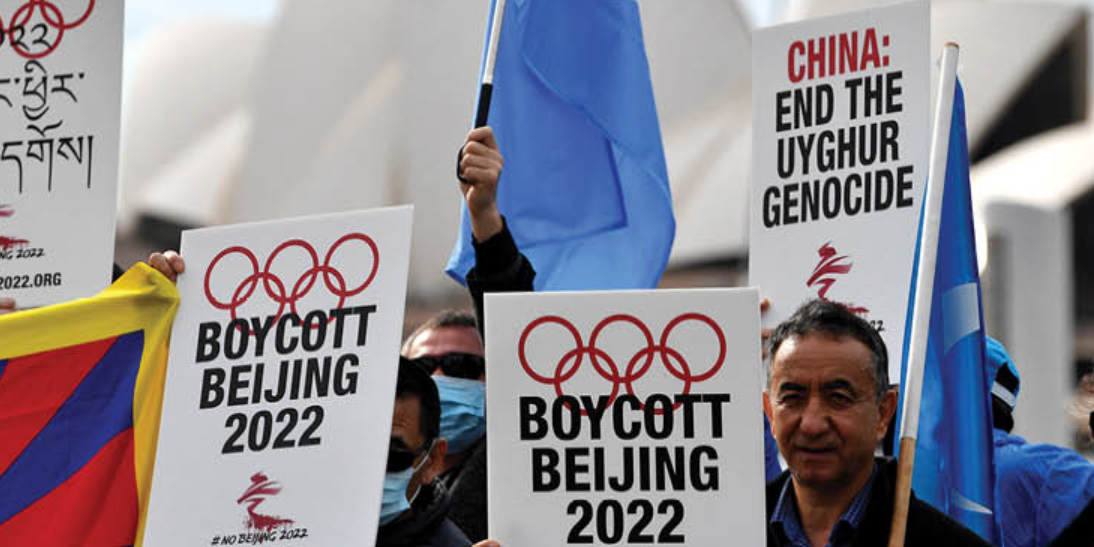 The Hudson Institute – Organ Harvesting as an Instrument of Religious Repression

During the Hudson Institute’s “Olympics Boycott Series,” Nina Shea, director of Hudson’s Center for religious freedom, sat down with David Kilgour and David Matas to discuss their research on the Chinese government’s horrifying practice of organ harvesting.Mr. Kilgour and Mr. Matas began writing about organ harvesting in China in their 2006 groundbreaking report, “Bloody Harvest.” Working with journalist Ethan Gutmann, they have continually updated their research over the past 15 years through several reports, a book, public testimony, and on their website. This series of research publications concerning the large numbers of detained Falun Gong practitioners whose organs have been sold in what Beijing boasts is the world’s largest organ-transplant market. Given the government’s declared intent to “eliminate” this group, could Beijing be carrying out a second genocide against the Falun Gong, in addition to the genocide against the Uyghur Muslims?