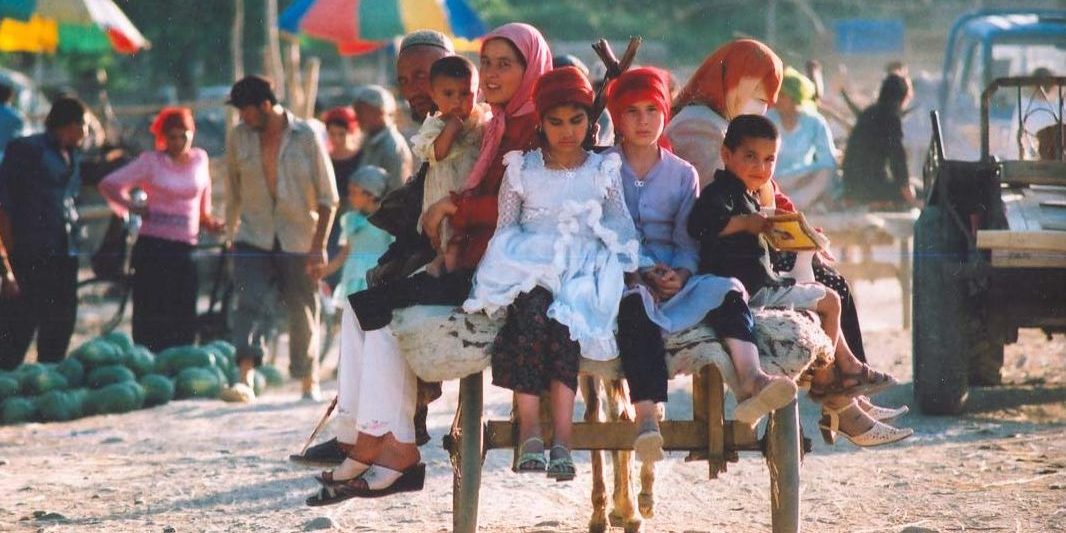 While Beijing speaks to the West about claimed Chinese transplant reform something very strange is taking place in Northwest China.

Xinjiang has the dubious distinction of being China’s favourite testing ground: in the 1960s it was nuclear weapons tests. In the 1990s, it was it was the first province to experiment with live organ harvesting prisoners of conscience. Today, despite a comprehensive media crackdown throughout Xinjiang, Human Rights Watch has identified a comprehensive Chinese program – according to Radio Free Asia, they are “98%” there – to gather DNA and blood samples of the entire Uyghur population – samples that appear to contain the potential information that can be used for tissue-matching the organs of 17 million people.

This is a breaking investigative story which EOP will update as we acquire further information.

“Official reports said patients were divided into categories by age—infants to six-year-olds, seven to 14-year-olds, 15 to 65-year-olds, and 65-year-olds and above—and given a battery of tests that included examinations of the heart, blood, DNA, urine, and blood sugar using electrocardiograms, x-rays, and ultrasounds.

Uyghur residents recently told RFA’s Uyghur Service that they were pressured and, in some cases, “forced” to undergo examinations, and that the results of their tests were stored on a computer system during the checkup” Radio Free Asia.