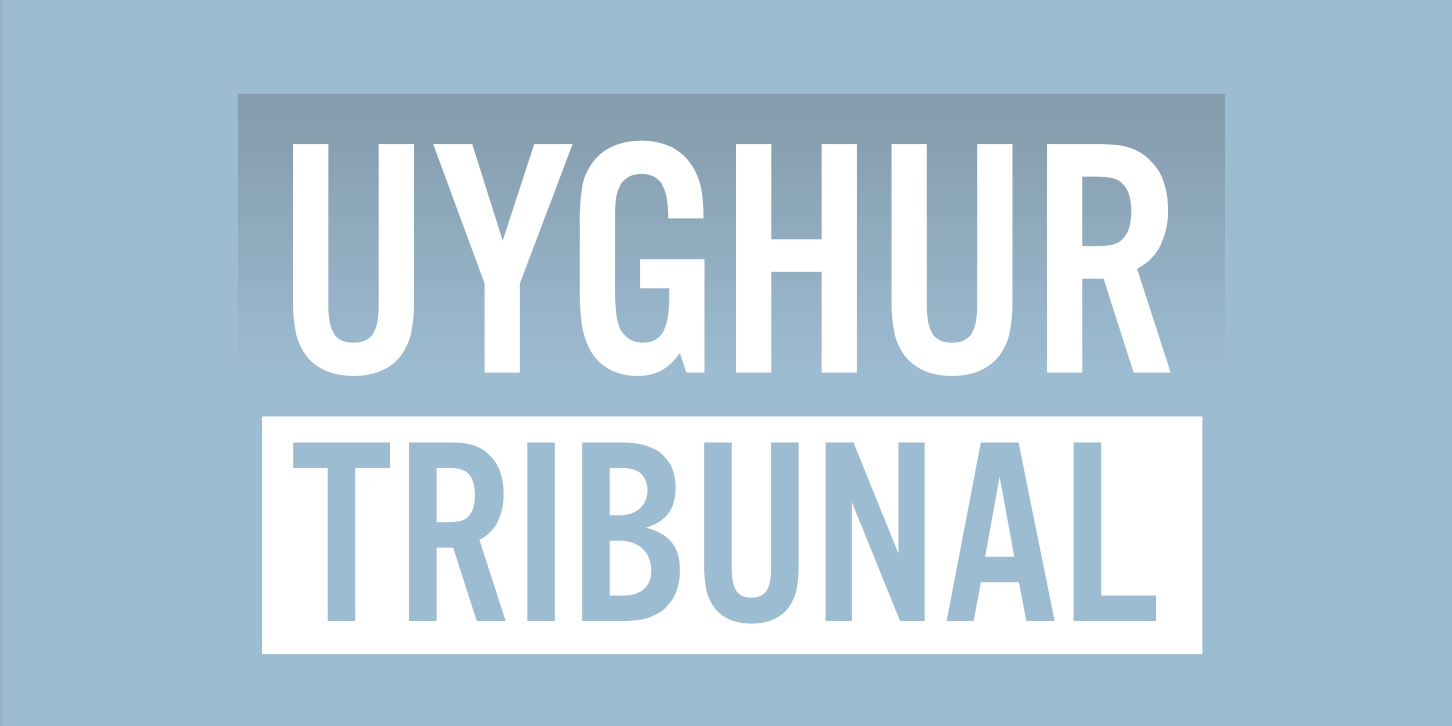 A date for the Uyghur Tribunal Public Hearings has been announced. The Uyghur Tribunal is an independent People’s Tribunal, chaired by Sir Geoffrey Nice QC, investigating China’s alleged Genocide and Crimes against Humanity against Uyghurs, Kazakhs, and other Turkic Muslim Populations – www.uyghurtribunal.com

Over four days and eight sessions, the Uyghur Tribunal will interview expert and fact witnesses, many of whom have been victims of the Chinese Communist Party’s cruel human rights abuses.

“It is alleged that the People’s Republic of China (“PRC”) has perpetrated and continues to perpetrate the most serious of international crimes against the Uyghurs and other Muslim Population in the Uyghur region (“Xinjiang”) of North West China. In June 2020 Dolkun Isa, President of the World Uyghur Congress formally requested that Sir Geoffrey Nice QC establish and chair an independent people’s tribunal to investigate ‘ongoing atrocities and possible Genocide’ against the Uyghur people. The Uyghur Tribunal was launched on 3 September 2020 with assistance from a non-governmental organisation, the Coalition for Genocide Response.”

Tickets for each session can be booked directly via the ticketing platform: Uyghur Tribunal: First Hearings on Eventbrite.

Please note that attendance is limited, and early registration is recommended.

There will also be an online live stream of the Hearings. Please follow us on Twitter @TribunalUyghur, Instagram #uyghurtribunal and LinkedIn @Uyghur Tribunal to receive information about the live stream closer to the date.