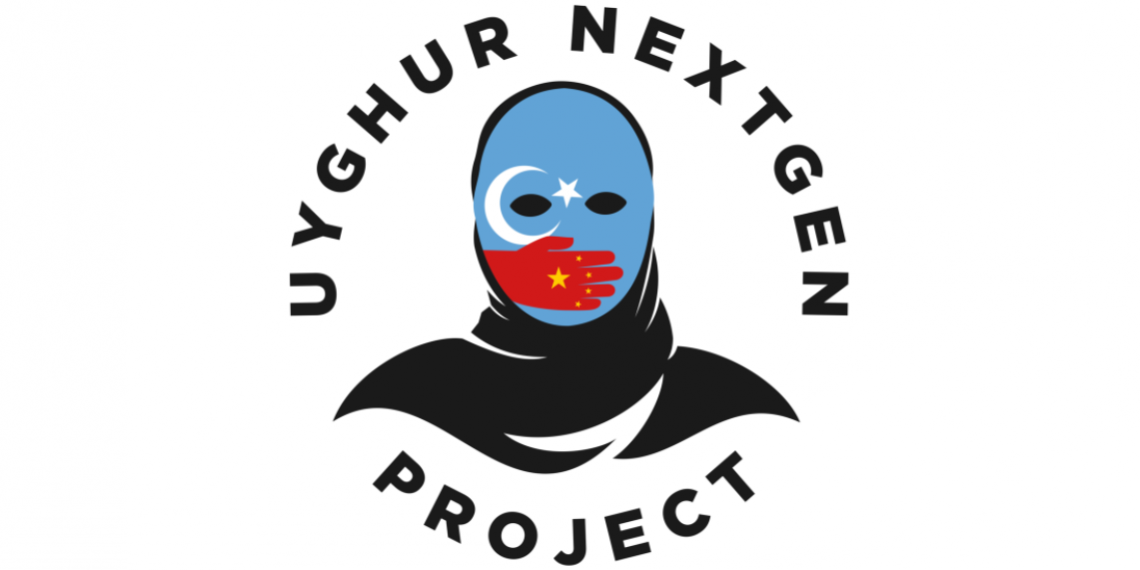 The Uyghur NextGen Project stands in solidarity with the International Coalition to End Transplant Abuse in China (ETAC) and its campaign to stop the Chinese government’s illegal and inhumane organ trade. We will fight alongside ETAC to ensure no human being, incarcerated or not, has to ever experience forced organ harvesting.

For over 20 years, the Chinese government has facilitated a system of inhumane organ harvesting using the bodies of political and religious prisoners. As part of its genocide in East Turkestan, Chinese authorities have sold the organs of Uyghurs imprisoned on false or trumped up charges. Alongside forced organ harvesting, Uyghurs have undergone excessive and non-consensual medical testing to create an “organ bank”. This illegally obtained medical information can be then used by Chinese government clients to schedule transplants.

Allegedly, organ buyers from the Middle East have even specifically requested “halal” organs sourced from Uyghur Muslims in East Turkestan. This practice of forced organ harvesting is yet another way in which the Chinese Communist Party violates the human rights of ethnic minorities. The international community must shed light on these crimes and help put an end to them once and for all.

The Uyghur NextGen Project and its team members take the #notfromChinapledge to never receive organs from Mainland China. In collaboration with ETAC, we will continue in our mission to stand up for universal human rights and the empowerment of the Uyghur people. The Chinese government must end these horrific practices and bring its decades long campaign of ethnic and religious persecution to an end.

The Uyghur NextGen Project is a U.S. based non-profit organization dedicated to empowering youth in the Uyghur diaspora. As an ally-run organization, UNGP seeks to build a broad-based coalition to support Uyghur development projects and raise awareness about the Uyghur genocide in East Turkestan.