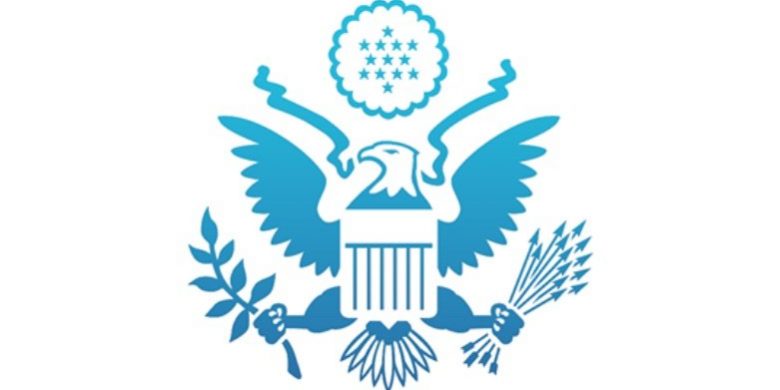 The following is an extract from the report:

“In March, the U.S.-based NGO Victims of Communism Memorial Foundation (VOC) released a report, Organ Procurement and Extrajudicial Execution in China: A Review of the Evidence. In the report, VOC stated that Falun Gong practitioners and Uyghur Muslim prisoners of conscience were the most likely source of organs for sale in the country’s organ-transplant market. A related series of articles published during the year examining the country’s organ transplantation system questioned the plausibility of official government statistics about the sourcing of transplant organs, stating there was an overlap between medical personnel performing organ transplants and individuals involved in the anti-Falun Gong campaign.

On March 1, 2020 the China Tribunal, an independent tribunal established by the Australia-based NGO International Coalition to End Transplant Abuse in China, released its Full Judgment on the conditions of organ harvesting in the country. The report was a fuller account with appendices of the evidence the nongovernmental group had drawn on and methodology it had used to reach conclusions contained in its Short Form Conclusions and Summary Judgment report issued in June 2019. In the Full Judgment report, the group included accounts by individuals, including medical personnel, who stated they were eyewitnesses to abuses, including from medical personnel, and other evidence that documented what the NGO determined to be a decades-long and ongoing state-run program of forced organ harvesting from prisoners of conscience, principally Falun Gong practitioners. The Full Judgment report also contained eyewitness accounts from Falun Gong and Uyghur individuals of involuntary medical examinations, including x-rays, ultrasounds, blood tests, and DNA tests.”