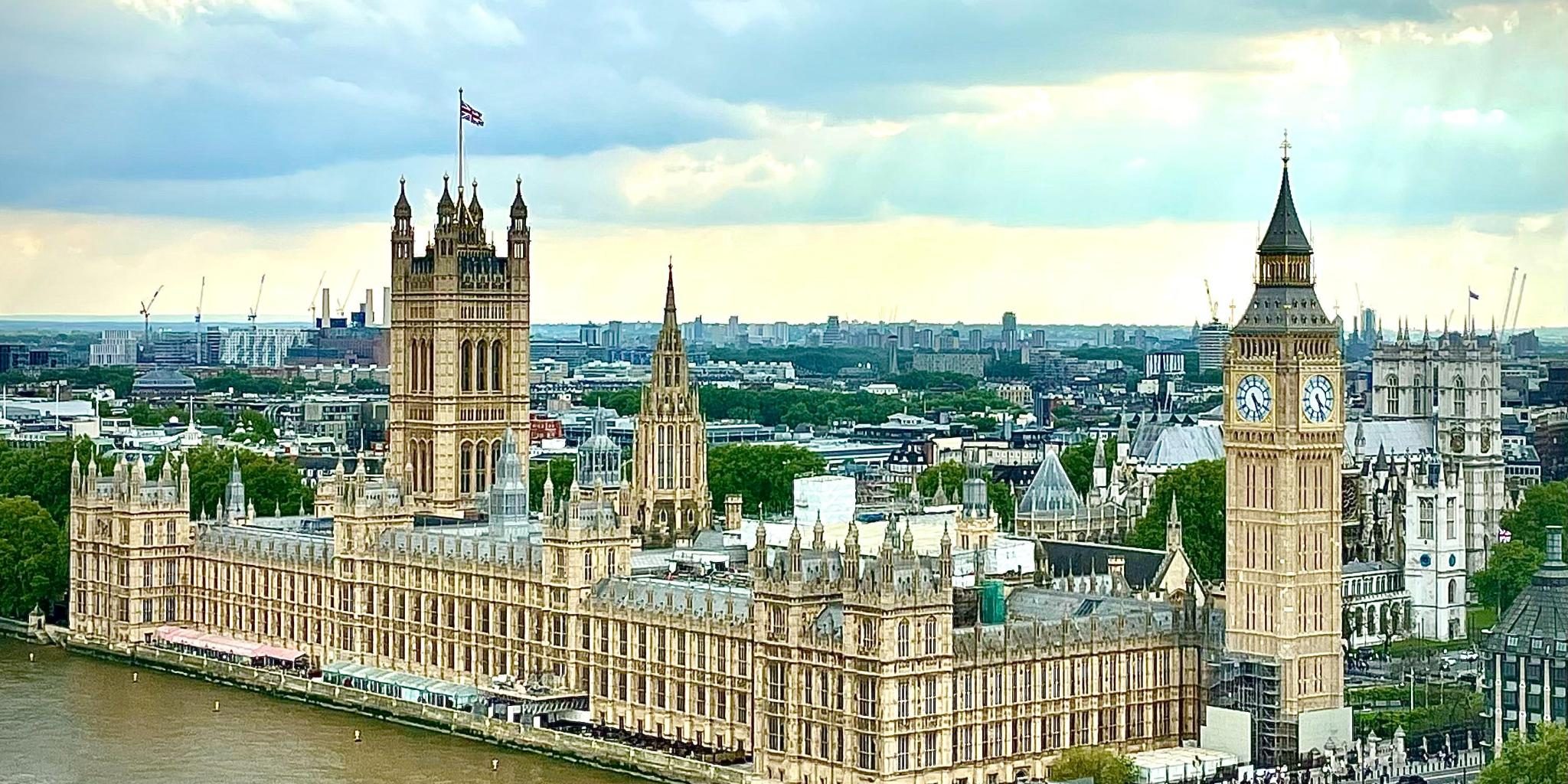 Last week, a new UK law came in to act; prohibiting commercial organ tourism to China, as well as other countries, internationally.

The legislation change came about as a result of efforts from a number of parliamentarians dedicated to help end forced organ harvesting in China.

The new legislation is an extension to existing UK law, adding extra-territorial provisions, as previously, it was already illegal to commercially trade in organs within the UK.

The new law means British citizens and British nationals will no longer legally be allowed to travel outside of the UK to purchase an organ. The emphasis of the new legislation is on prohibiting the commercialisation of organs, and therefore, will not prohibit donated organs where there is no financial gain. It also criminalises British people who may be participating in organ trafficking – brokering the sale of organs in China or other countries.

UK Health Minister Edward Argar said the measure, along with the government’s “commitment to work with NHS Blood and Transplant to make more patients aware of the legal, health, and ethical ramifications of purchasing an organ” would “send an unambiguous signal that complicity in the abuses associated with the overseas organ trade will not be tolerated.”