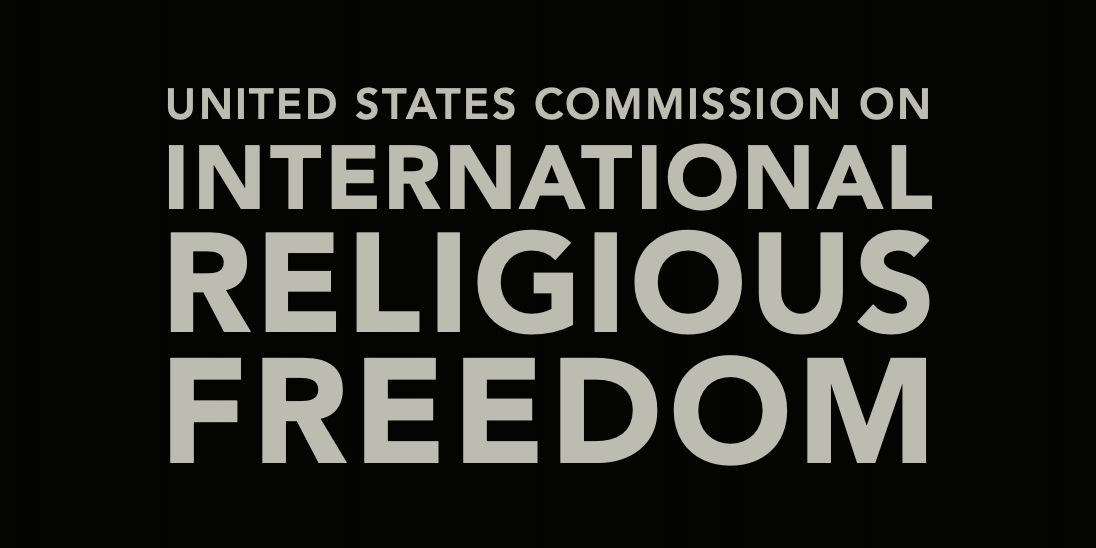 CHINA SECTION – RECOMMENDATIONS TO THE US GOVERNMENT

Redesignate China as a “country of particular concern,” or CPC, for engaging in systematic, ongoing, and egregious violations of religious freedom, as defined by the International Religious Freedom Act (IRFA);

Continue and intensify efforts to counter Chinese government influence operations in the United States—including the Confucius Institutes—that suppress information or advocacy regarding religious freedom violations in China. The U.S. Congress should: