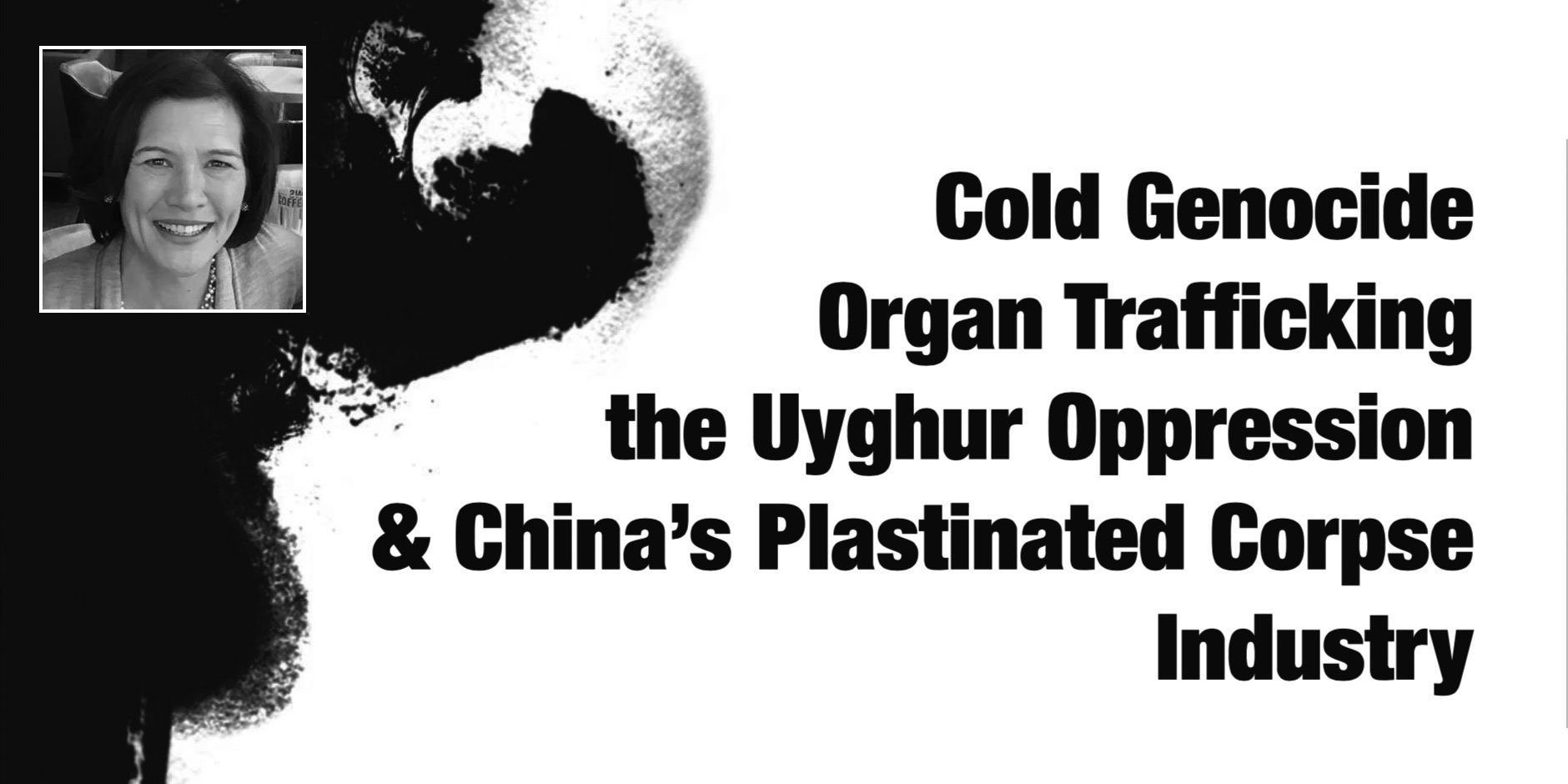 On Monday September 17 long time human rights advocate and expert on Asia democracy Louisa Greve gave a speech via video link entitled ‘The Uyghur Human Rights Crisis: What the Australian Government Can Do’ at Parliament House in Canberra, Australia.

Below is the full text from Greve’s speech:

The human rights crisis in East Turkestan (also known as the Xinjiang Uyghur Autonomous Region) requires an urgent international response. The mass internment of Uyghurs in camps across the region is occurring as the Chinese government promotes itself globally as a model of governance and trade through the Belt and Road Initiative.

Over a million, and possibly more, Uyghurs have been interned out of a population of 11 million. No Uyghur is safe from the camps: students, farmers, store keepers, religious figures, artists, soccer players, professors, and local government workers are among the interned. Women, men, children, teenagers, and the elderly have been taken from their homes or snatched off the street. Human Rights Watch has documented that pregnant women, elderly people with serious illnesses, and people with disabilities are being held in the camps and subjected to psychological and mental torture. Estimates indicate that 1.3 million or more additional residents are forced to attend day or evening political indoctrination classes.

In the camps and classes, Uyghurs, Kazakhs, and other Turkic Muslims spend hours in denunciations of belief in Islam, “self-criticism” of Uyghur culture, singing loyalty songs, praising the Communist Party, and undergoing Sinification through Chinese language and culture sessions. These programs of intense psychological pressure indicate the Chinese authorities are aiming to forcibly assimilate Uyghurs and eradicate their cultural and religious identities.

The evidence for these shocking revelations comes from Chinese government websites and communications, government construction and hiring tenders for the camps, satellite imagery, testimony of family members, and eyewitness accounts from a handful of former detainees who have managed to reach safety. UHRP’s August 2018 report, The Mass Internment of Uyghurs: “We want to be respected as humans. Is it too much to ask?”, documents the deeply painful family separations suffered even by Uyghurs abroad, who live with profound guilt and despair about the mass disappearance of their relatives.

The high-tech 24-7 surveillance techniques being tested on Uyghurs may easily be implemented in other parts of China and exported to other countries. This is in line with the documented role of Xinjiang as the “testing ground” for forced organ-harvesting from prisoners throughout China.

On July 30, 2018, the UN Human Rights Council expressed concern about “the very high number of enforced disappearances of Uighurs, which escalated dramatically in 2017.” On August 30, the UN Committee on the Elimination of Racial Discrimination expressed its “alarm” over the “detention of large numbers of ethnic Uighurs and other Muslim minorities held incommunicado … without being charged or tried, under the pretext of countering terrorism and religious extremism.” The panel also raised concern over “reports of mass surveillance disproportionately targeting ethnic Uighurs, including through frequent baseless police stops and the scanning of mobile phones at police checkpoint stations.”

A further escalation of tactics of repression also cannot be ruled out, raising the specter of human-rights violations of an even graver nature in the near term. In the words of one scholar, “mass murder and genocide do not look like impossible outcomes.” Observers have compared the camps to Soviet Gulags, and in a May 20, 2018 editorial, the Washington Post wrote: “All who believe in the principle of ‘never again’ after the horror of the Nazi extermination camps and Stalin’s gulag must speak up against China’s grotesque use of brainwashing, prisons and torture.”

• Utilize the United Nations November 2018 Universal Periodic Review of China’s human rights record to call the government to account for the systematic repression of the Uyghur population. Member states should raise the issues of enforced disappearances, mass extra-judicial and arbitrary detentions, deaths in custody, and torture.

• Call on China to immediately release all internees in camps without charges and conditions, as well as investigate the deaths of internees inside the camps through a genuine and transparent process that includes the testimonies of families and internees.

• Ensure that Uyghurs peaceably living overseas are not forcibly returned to China, where they are universally at risk of extra-judicial detention or other rights violations due to their foreign connections. Immigration authorities must have adequate policy guidance to ensure that action with regard to Uyghurs’ visa or asylum status is in line with standards under the Refugee Convention, the Universal Declaration of Human Rights, and the International Covenant on Civil and Political Rights, regarding the principle of non-refoulement.

• Support urgent independent investigations. Observers must be allowed to visit the region, particularly journalists, diplomats and UN officials, including the Special Rapporteurs on

They must have unfettered access to internment camps and Uyghur communities to impartially conduct an assessment of China’s compliance with its international obligations to protect the human rights of the Uyghur people. 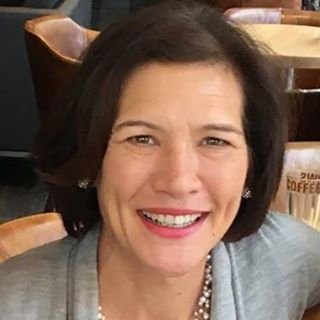 Louisa Greve is an expert on democracy in Asia and long time human rights advocate. She currently serves as director of external affairs for the Uyghur Human Rights Project in Washington, DC, is a member of the International Advisory Committee of the International Coalition to End Transplant Abuse in China, and is Washington Fellow for CSW, a UK-based advocacy group promoting freedom of religion or belief for all peoples and faiths.

Ms. Greve was formerly Vice President for Programs and East Asia Director at the National Endowment for Democracy, where she developed and oversaw grant programs for global, regional, and country programs in 36 countries in Asia and the Middle East.

Ms. Greve has served on the Amnesty International board and the Virginia Advisory Committee of the U.S. Commission on Civil Rights. She is the author of several book chapters on ethnic issues and human rights in China, and has testified before Congress on democracy in Asia.