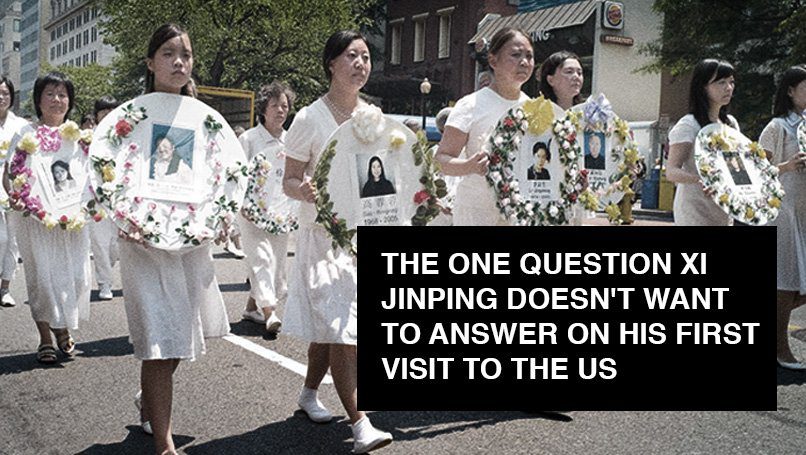 Washington, Sept. 24, 2015 — Will Xi Jinping end the ongoing forced organ harvesting of the Falun Gong, the Christians, Catholics, Tibetans and other religious and minority groups in China? Pope Francis described the trade in organs a crime against humanity, calling for an end of the immoral practice.