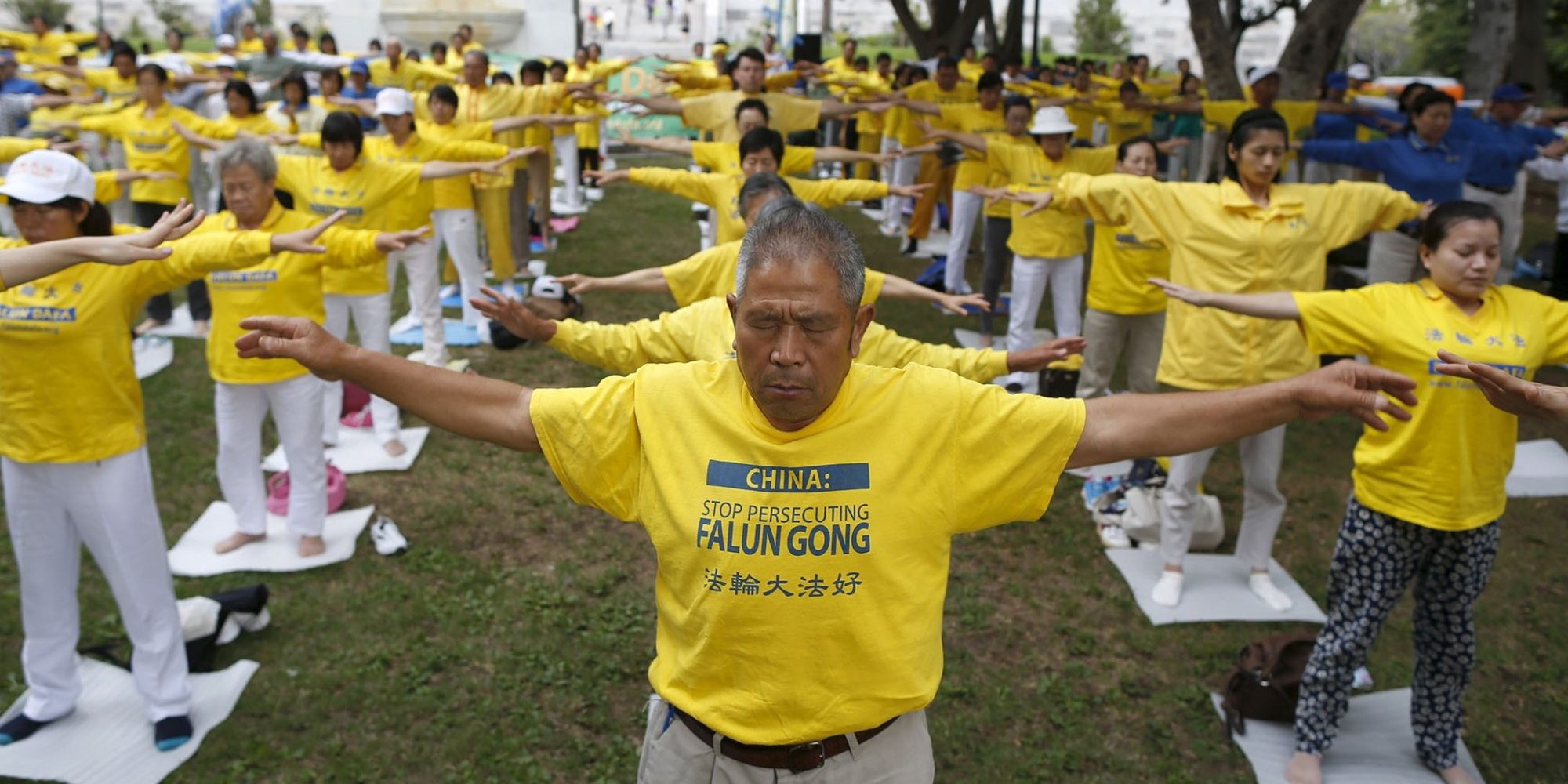 There is a certain transgressive thrill in pulling the tail of a sacred cow. In that sense, Ms. Tolentino’s piece “Stepping Into the Uncanny, Unsettling World of Shen Yun” (March 19, 2019) is a compliment, a flare in the New York sky that Falun Gong, as a victim group, has finally achieved sacred cow status. But even tail-pulling has an unwritten etiquette: If I wanted to write a critique of say, traditional Jewish Passover food, I would stick to things like the texture of gefilte fish rather than condemning the Seder or questioning the existence of the Holocaust. And I suspect Ms. Tolentino would agree with me.

Ms. Tolentino was essentially writing a critical dance review of Shen Yun Performing Arts while sprinkling a little snark on the formal conventions of Chinese theater and Falun Gong’s suspicious refusal to adopt Western politically correct norms. Yet her argument suddenly took a weird detour, delivering a skeptical judgement on the charges of Chinese State organ harvesting of Falun Gong (“many experts dispute this”).

Why did she do this? Two reasons: A moment of transgressive pleasure is followed by guilt, and guilt must be answered by justification – perhaps the victim group is not really a sacred cow after all? Or they have brought their suffering upon themselves? (You know, through hypocrisy or not answering her emails or something). The second reason is that even a cursory glance at the credible claims surrounding Chinese organ harvesting will establish that this is not the Holocaust.

Indeed, it’s closer to the Spanish Inquisition — a convert-to-the-Communist-Party-or-die scheme that has spanned two decades and picked up four victim groups on the way: the Uyghurs in 1997, Falun Gong in 2001, Tibetans and House Christians in 2003. Overall casualty rate? Probably just under the Syrian Civil War. Tolentino is right; that’s only a fraction of what the Nazi death camps produced in a just a few years.

Yet Ms. Tolentino had many choices in her brief Google search. On one side, she found me, and David Kilgour and David Matas – two Jews and a Presbyterian who have investigated this subject for 13 years and have published books on the subject. On the other, she found a Washington Post Journalist who, during his brief posting in Beijing, wrote a single story on this issue, with a single quote from a Chinese lawyer (“he had never heard of organs being harvested from live prisoners, as Falun Gong claims.”)

That Chinese lawyer represents Falun Gong detainees in China. And that means he is a very brave man – particularly at a time when Chinese lawyers are routinely being thrown into prison, “Black Jails,” and even labor camps. Yet even very brave men don’t stand up all that well to electric cattle prods, so it is not surprising that the lawyer didn’t remember hearing anything from his clients about the most politically sensitive issue in China, the state-sponsored organ harvesting of political and religious dissidents.

Ms. Tolentino had choices. I’m not surprised that she did not read our published works. That can take a month. But she could have quoted from the New York Times; their previous star China reporter, Didi Kirsten Tatlow, seamlessly fluent in Chinese, wrote six stories on this issue. Ms. Tolentino could have easily found that our own House of Representatives passed a resolution in 2016 condemning China for harvesting dissidents, citing our “credible and persistent reports” – as did the European Parliament. She could have quoted from the ongoing London China Tribunal, chaired by Sir Geoffrey Nice, probably the most respected human rights prosecutor in the world. Again, Ms. Tolentino is right: there is a rival herd of experts who dispute our findings out there. But with over a million Uyghurs incarcerated over the last year, blood-and-DNA-tested, ready for organ tissue matching, those experts are very quiet these days.

Gefilte fish has many memories for me. I could write an essay about Jewish food and it might be just as evocative – and critical of how corny the whole Seder thing can be, and emotionally mixed – as Ms. Tolentino’s feelings about the Shen Yun dance performance. But the force of my writing still wouldn’t give me the standing to publish in the New Yorker on the Holocaust. Only intensive study and the relentless, challenging, scarring, tedious, and exhaustive interviews of witnesses can do that.

I suspect that the author had a nice, mildly transgressive piece in hand. Pull the tail a little, maybe even tip the whole cow. Then she “stepped into” something, “uncanny and unsettling.” It wasn’t Shen Yun, or Falun Gong (or a cowpie). No, it was something evil, with a whiff of the gas chamber about it, something she did not understand. And she panicked, but she went ahead and did it anyway. I have no clue as to why your editors went along on that midnight ride, but you did. And in doing so, you failed your readers.