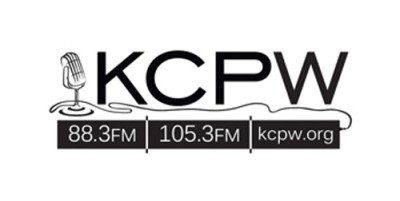 The Hinckley Institute Radio Hour (Air date: October 1, 2014) – In recent years investigators have revealed a systemic practice by the Chinese government to use the organs from executed prisoners of conscience for transplantation. Many victims of this practice are members of the persecuted religious group Falun Gong. A week ago, September 19th, 2014, the scholars and physicians who have lead this investigation spoke at the Hinckley Institute. Last year the U.S. House passed Resolution 281 – expressing concern over “persistent and credible reports of systematic, state-sanctioned organ harvesting from non-consenting prisoners of conscience, in the People’s Republic of China.”

Speakers during this program include: