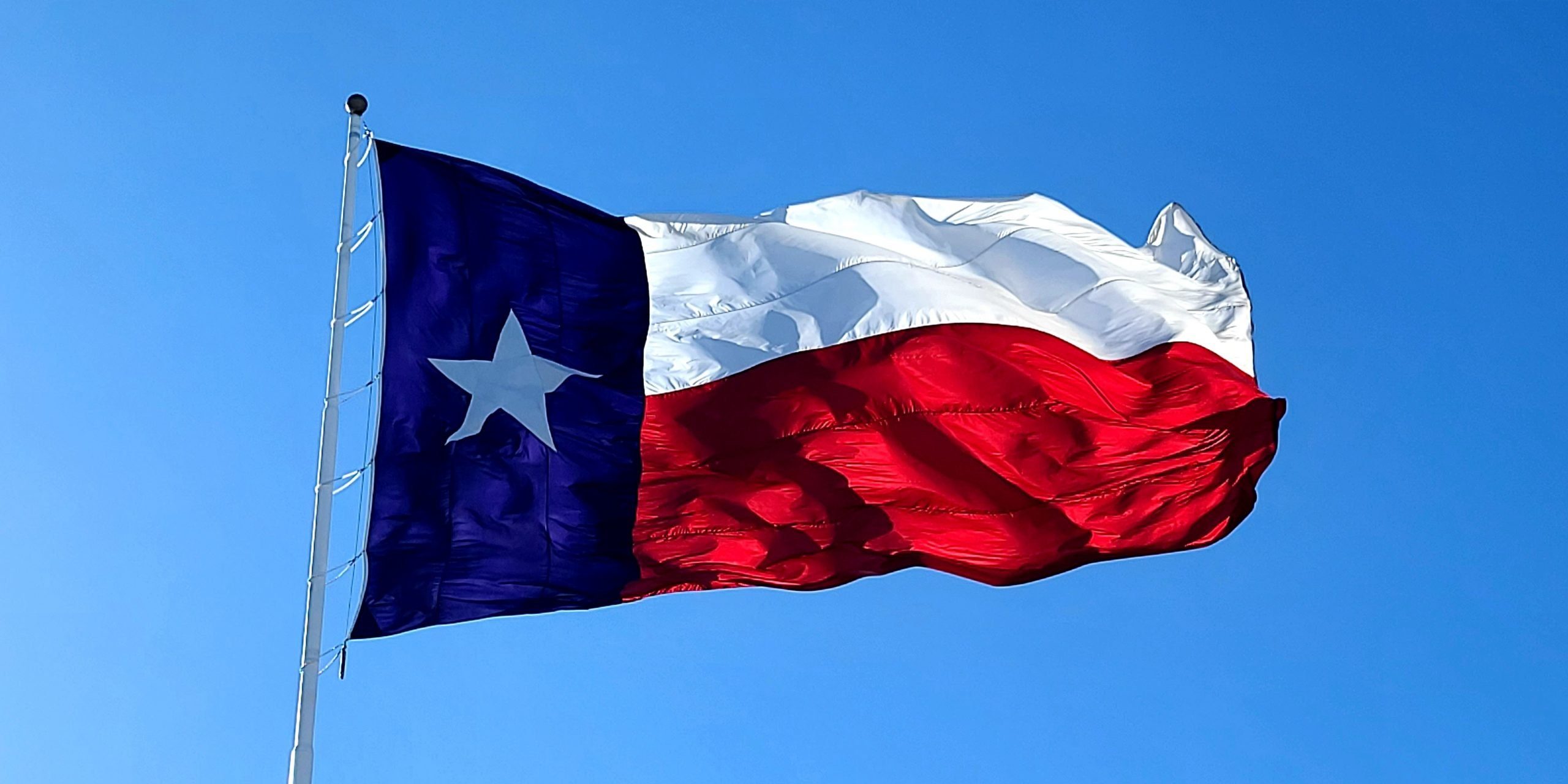 On April 22, the State of Texas passed a resolution condemning forced organ harvesting by the Chinese Communist Party.

The following decision was unanimously reached:

“RESOLVED, That the 87th Legislature of the State of Texas hereby strongly condemn China’s practice of involuntary organ harvesting; and, be it further

“RESOLVED, That the 87th Legislature of the State of Texas encourage the medical community to educate Texans about the risks of travel to China for organ transplants to help prevent Texas residents from unwittingly becoming involved in murder in the form of forced organ harvesting from prisoners of conscience; and, be it further

“RESOLVED, That the 87th Legislature of the State of Texas respectfully urge the United States Congress and the president of the United States to pass laws and adopt measures prohibiting collaboration between U.S. medical and pharmaceutical companies and any Chinese counterparts linked with forced organ harvesting, banning entry into the United States of those who have participated in unethical removal of human tissues and organs, and providing for the prosecution of such individuals.”

Category: In the NewsBy Simona AntonovaApril 26, 2021