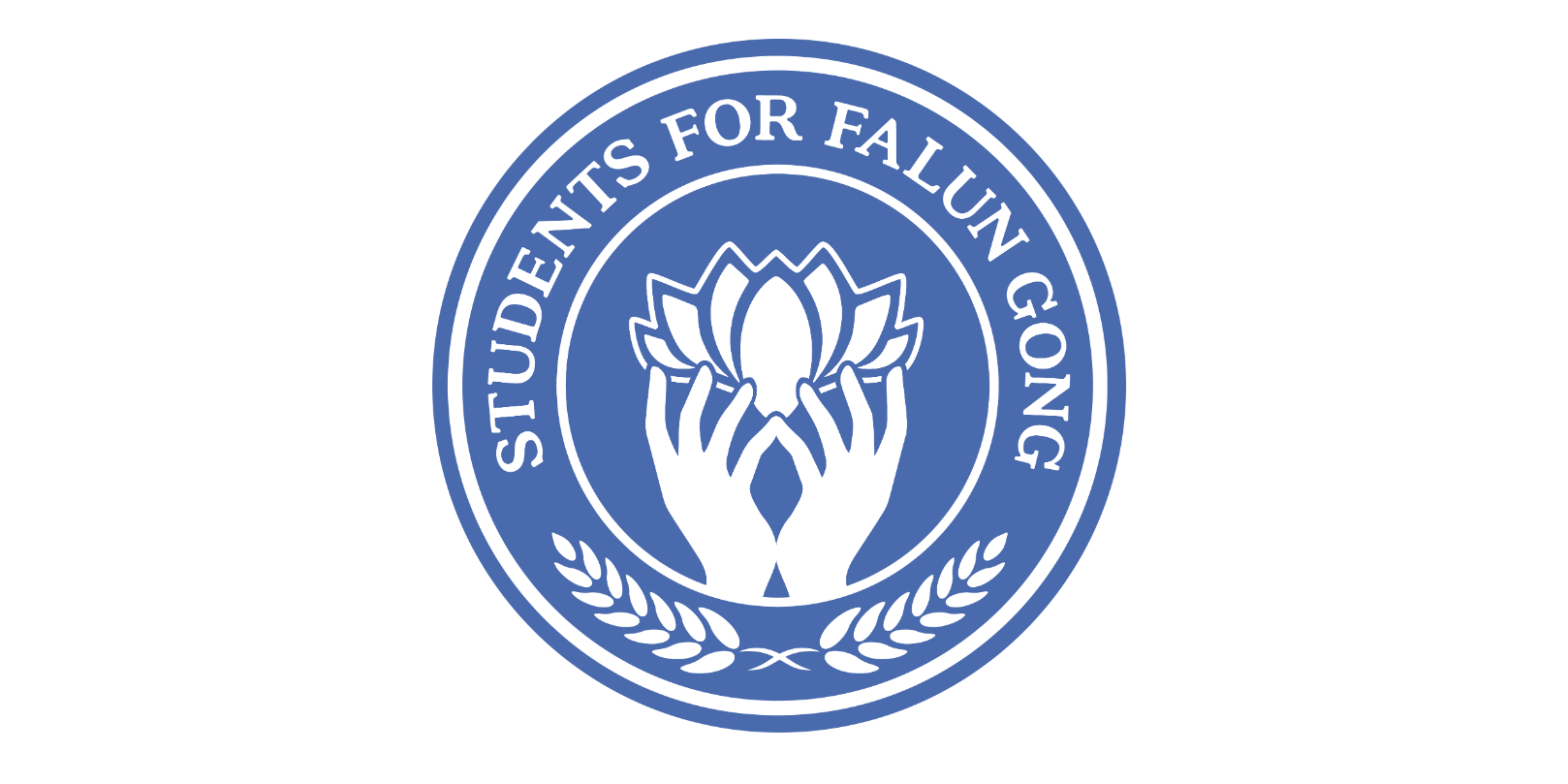 Students for Falun Gong stands in full support of the International Coalition to End Transplant Abuse in China and our collective goal to end the inhumane act of forced organ harvesting in mainland China.

For the past 20 years, the Chinese Communist Party has been systematically harvesting organs from non-consenting prisoners of conscience for profit. The main victims of China’s state-sponsored $1 billion organ transplant trade are Falun Gong practitioners, Tibetans, Muslims, Christians, and more. Allegations of forced organ harvesting in mainland China first arose in 2001 after a suspicious boom in organ transplant activity—wait times for organs became unusually short, and Chinese websites advertised a plethora of vital organs available for sale and available to be booked in advance, suggesting that victims are ready to be killed on demand to meet organ need. Some patients were even promised that in case of transplant failure, transplants would continue to be performed until a successful match was found. Even despite the gradual development of a voluntary organ donation system in mainland China in the early 2000s, the number of registered donors and donated organs in the country remained in the low thousands in the early to mid 2010s, a stark contrast to the tens of thousands of organ transplants taking place in China each year. Today, foreigners going into mainland China for vital organ transplants are almost certainly and unknowingly participating in the killed-to-order organ trade.

Over the years, numerous human rights and investigative groups around the world have identified overwhelming evidence that this illegal practice of forced organ harvesting continues to take place. In 2020, members of the China Tribunal concluded unanimously and beyond reasonable doubt that forced organ harvesting from prisoners of conscience in China has been practiced for a substantial period of time involving a very substantial number of victims. While the international community has been well aware of the Chinese Communist Party’s many persecution campaigns over the past two decades, we are nonetheless appalled by the irrefutable evidence of the CCP’s mass forced organ harvesting.

Students for Falun Gong condemns the horrific actions of the Chinese Communist Party and calls for the CCP to answer to its many crimes against humanity. Our organization and its members stand in solidarity with all the victims of the Chinese regime’s brutality and will continue to work to raise awareness of these issues and help put an end to the human rights abuses occurring in mainland China.

Students for Falun Gong is a grassroots organization established by a group of college students who wanted to share the uplifting spiritual and physical benefits of Falun Gong on a larger scale, while also raising awareness about the ongoing persecution of Falun Gong in mainland China.