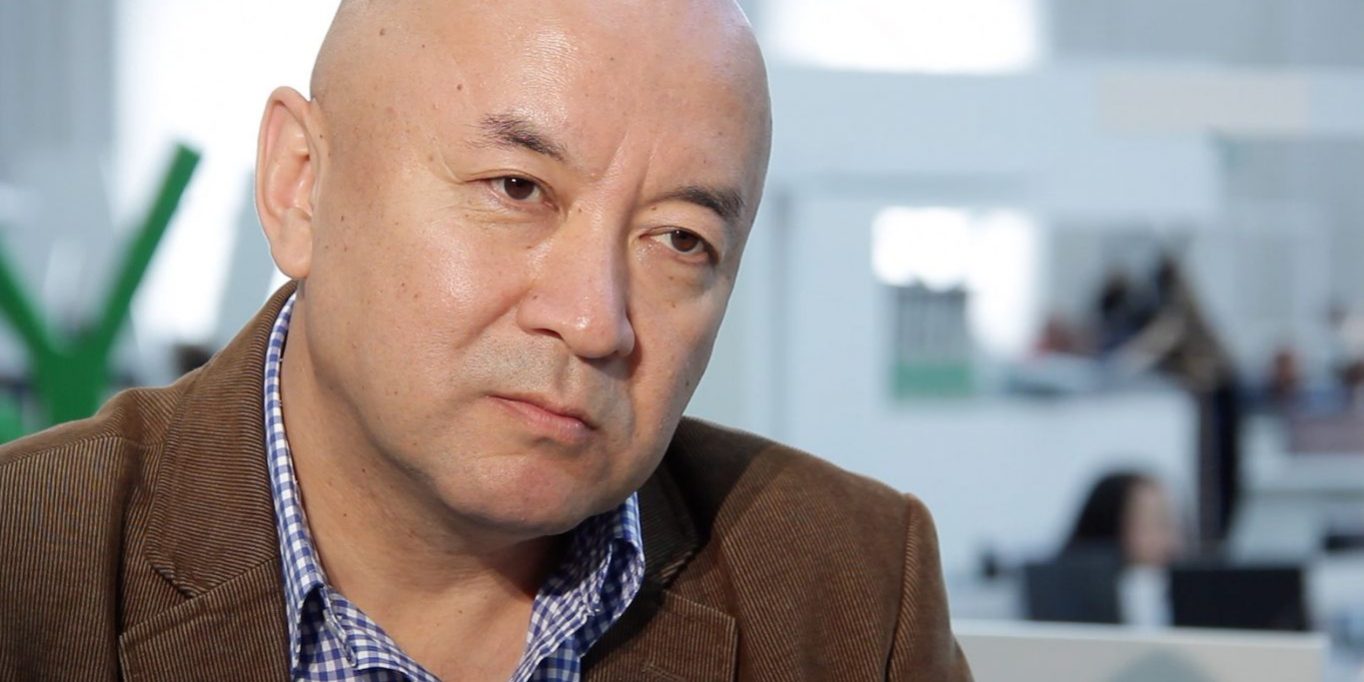 It is the greatest feeling in the world for a surgeon that has carried
out his duty, performed a surgery, saved a life. My own feeling of
greatness turned into a nightmare when I met Ethan Gutmann in a
Committee room of Westminster ten years ago. That was when I confessed
that, many years ago, I removed the liver and kidneys from an executed
prisoner. The horror I felt when I saw the prisoner’s body struggling
and bleeding along under my scalpel – that horror is still there.

The Real Bodies exhibition reminds me of my life as a medical student. I
was an innocent young man, who knew nothing about politics, but was
eager to learn the structure of the human body. One day in winter, due
to the cold weather, our anatomy teacher decided to give his lesson in
the classroom instead of the anatomy department building. A classmate
and me were asked to bring 20 human heads from the anatomy building. The
anatomy department was a five-story building. Three-stories above
ground, two below, full of human parts stored with pools of whole
bodies, heads, legs, arms, organs, and so on. It was a cold winter, and
the road was icy. My friend slipped on the road, and one basket of
heads, five of them, rolled downhill. At the end of the road, there was
the hospital gate. People were scared, running away and screaming. We
managed to collect four of the heads. One head is still missing.

It was funny then perhaps. Now I feel guilty. We were playing with human
heads, making fun of them.

Perhaps from this little story you may know the truth of how the human
body parts are treated in China. How disrespectful the society is
towards human body after death. No wonder the Real Bodies show can think
of such an inhuman way of making money. How fortunate to be a student
studying medicine in China. You have plenty of human corpses to train
on. In China, they don’t make human models out of plastic, because they
have more than enough real human ones.

So before you look at these human bodies who cannot say a word, yet
stare at you with their innocent eyes – remember that they were once
just one of millions of Chinese who did not want their body to be torn
apart, who wanted their body to remain intact in the next world. Now,
here they are, forced to display their body so that you will pay money
to an entertainment company. Ask yourself: were they really happy to
show their body to you? To entertain you? To make you pay money to a
Chinese surgeon, who commissioned this work? Or are they innocent – like
any other Chinese who only want their body to remain intact. As an
Israeli Rabbi said: Do not forget the Chinese. They too were made in the
image of God.