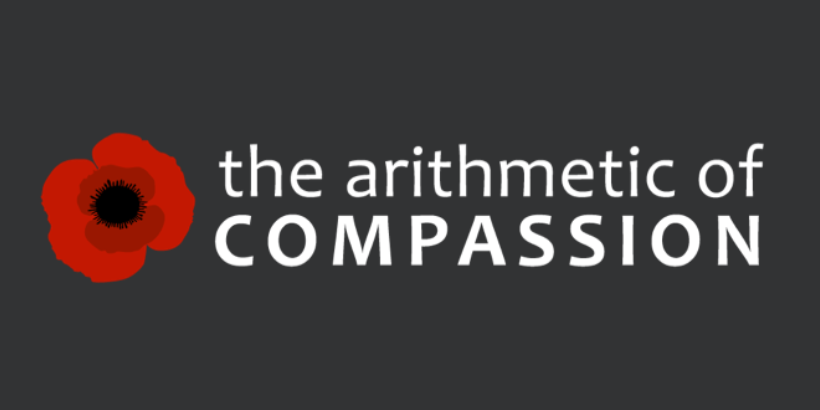 The Arithmetic of Compassion: Sharing the Stories of Victims of Persecution in China

Read the stories on the Arithmetic of Compassion website HERE

For the past 20 years, the Chinese Communist Party (CCP) has been arresting and torturing prisoners of conscience. The organization International Coalition to End Transplant Abuse in China provided The Arithmetic of Compassion with testimonials of Uyghurs and Falun Gong practitioners who have suffered at the hands of the CCP or who have had their family members taken away. The CCP’s persecution of Uyghurs and Falun Gong practitioners includes torture, detention in concentration and labor camps, imprisonment for decades on trumped up charges, and forced organ harvesting. We are sharing the stories of some of these victims here. 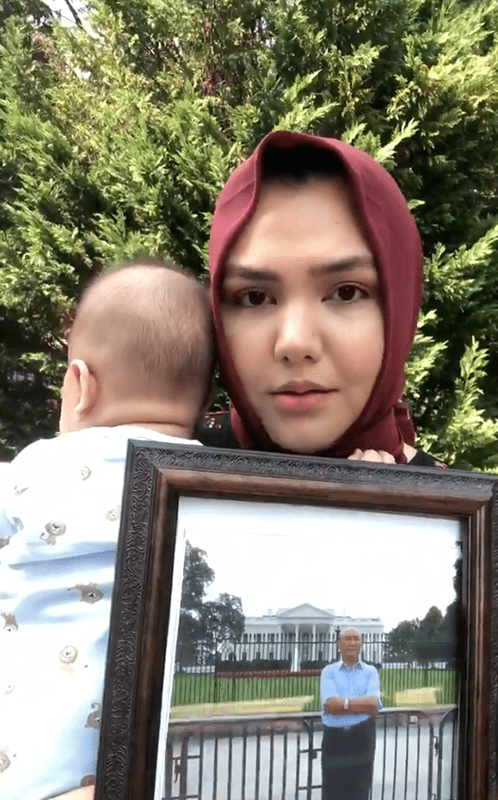 Subi Yuksel is a Uyghur immigrant and mother of three living in the US as a US citizen. In 2017, the day her parents departed from their home in China to travel to the US, her father disappeared. Hours later, police detained Subi’s mother and sister, and for two months, they were interrogated, beaten, and tortured. Subi’s mother was forcibly given medication during the interrogations. Subi later learned that her father was arrested and sentenced to life in prison for being a “separatist” and “two-faced.” Subi’s father was forced to write a letter claiming that Subi and her brother betrayed the CCP by becoming separatists. The CCP confiscated all of Subi’s father’s money and land and terminated the retirement account belonging to Subi’s mother.

Subi’s father committed no crime, but was arrested for being a prominent intellectual and member of the Uyghur community. Before he retired, Subi’s father was the head of the Xinjian Forestry Department. In Subi’s words, “His ‘crime’ is being a well-educated, prominent, well-respected Uyghur man. The Chinese government is threatened by his intelligence, knowledge, and the respect that he had earned among the Uyghur and Han Chinese communities.”

David Yu and his family are practitioners of Falun Gong, a spiritual practice the followers of which are persecuted in China. In 2008, David, his wife, his mother-in-law, and his sister-in-law were all illegally arrested and sent to prison and labor camps, where they remained for years. David’s teenage son, infant daughter, and elderly father were left alone and uncared for. In a labor camp, David was tortured in an attempt to get him to renounce his faith in Falun Gong. David was stripped naked and shocked with electric batons. He was forced to do slave labor, deprived of sleep, beaten, and subjected to brainwashing. David and other prisoners who were practitioners of Falun Gong were forced to undergo blood tests that weren’t required for the other prisoners. Investigations have shown that blood tests like these are used by the CCP to build a blood matching database for forced organ harvesting. After his release, David’s family was granted asylum in Australia. 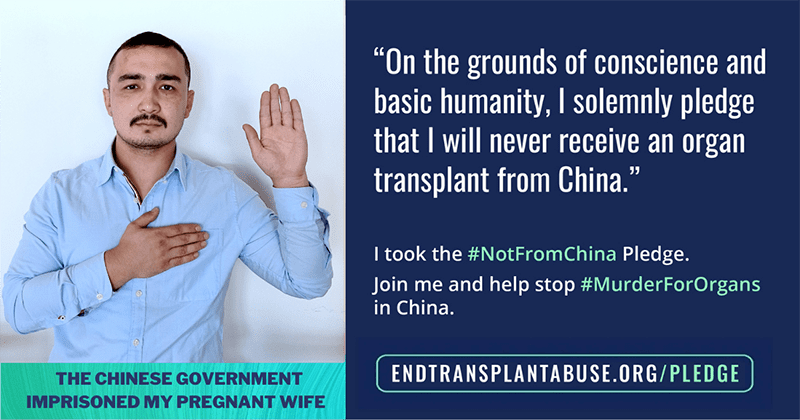 Almas Nizamidin is a 31-year-old Uyghur man. He was part of the initial demonstrations in that led to the Ürümqi riots in 2009. During the police crackdown that followed, he fled to Australia to seek asylum. Almas’s girlfriend remained in China. They stayed in touch and eventually married in his hometown of Ürümqi, China. Almas made a surprise visit to see his wife on Valentine’s Day in 2017, where they made plans for their future. A month later, Alams’s pregnant wife was driving to the doctor’s office when her parents called and told her to return home right away. When she returned, police shoved a bag over her head, forced her into a car, and drove away. After searching frantically and bribing officials for information, Almas was told that the nature of his wife’s arrest was a “state secret” and she had no right to a lawyer. At a mass trial of women, all without layers, Almas’s wife was sentenced to seven years in prison for “assembling a crowd to disturb social order.” Almas believes the real reason his introverted wife was arrested was because she traveled to Egypt for studies. The day after her sentencing, the police told Alams he had 24 hours to leave China or he would be arrested, and he was to tell no one of his wife’s detention. Almas believes his unborn child was lost after the government performed a forced abortion.

Click here for more information on the CCP’s practice of torture and the forced organ harvesting of prisoners of conscience.