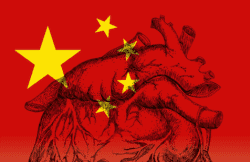 On Wednesday, 28 May 2014 from 7:00 PM to 8:30 PM (EDT) Toronto, Ontario David Matas, a Canadian human rights lawyer, will speak about the continuing Chinese practice of harvesting organs from executed prisoners of conscience.

The organs are largely harvested from prisoners of conscience, such as Falun Gong members, and purchased by desperate transplant tourists who fly in and out without considering the source. The practice made international headlines in 2006 with a report by Winnipeg-based human rights lawyer David Matas, who was nominated for the Nobel Peace Prize for his work. He turned that study into a book, Bloody Harvest: The Killing of Falun Gong for Their Organs.

Q: What’s happened since your initial report?
A: In Canada there was a private member’s bill introduced twice to try to combat transplant tourism. Recently Irwin Cotler introduced a similar bill. Transplant professionals in Canada have issued ethical principles dealing with transplant tourism, for instance not giving patients records that they can take abroad for transplant and asserting a right not to treat them on return. In China they’ve shifted to giving priority to locals. They’ve taken down information on hospital websites. A lot of that is a cover-up, but it does have a positive effect. It’s not as easy to connect into transplant tourism in China. 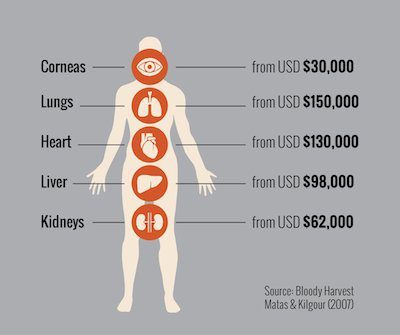 Q: Is there any evidence that the practice is lessening in China?
A: By their own figures they do about 10,000 (transplants) a year, but they have a very minimal donation system. So where is it all coming from? They used to say it was donors, then they shifted to say it was prisoners sentenced to death. So what’s the volume from people sentenced to death and executed? They won’t say. Obviously we can’t get evidence from anyone who’s killed for their organs, but there are lots of prisoners of conscience — mostly Falun Gong, but also Uyghurs, Tibetans — they’ve been blood-tested and organs examined and it wasn’t for their health, because they were being tortured. They were the sorts of tests done for transplantation. There are a lot of threats or intimations from prison guards and we do have some eyewitness accounts from other prisoners as well. Obviously eyewitness accounts don’t give you volume, they just give you anecdotal accounts.

Q: Are fewer Western people getting Chinese transplants?
A: When we started our work priority was given to foreigners. I went to Indonesia and they said ‘Everyone goes to China.’ It was the same for Israel. They had charters from Taiwan and wards filled up by Koreans. A lot of that has fallen off. The prices are higher, it’s more surreptitious.

Q: What will you cover in your talk?
A: The official health system says ‘We’ll eventually get around to shifting from prisoners to donors.’ That was their line for a few years after our report came out. But in the last few months they flipped on that and said ‘Prisoners have the right to donate their organs.’ I want to talk about that and what consequences it has for the global transplantation profession, which up until now, in my view, has been too accommodating. They need to take note of that and insist on the application of standards.
David Matas appears at 7 p.m. 35 St. George Street, Room 120. To reserve a spot call 416-399-9000. 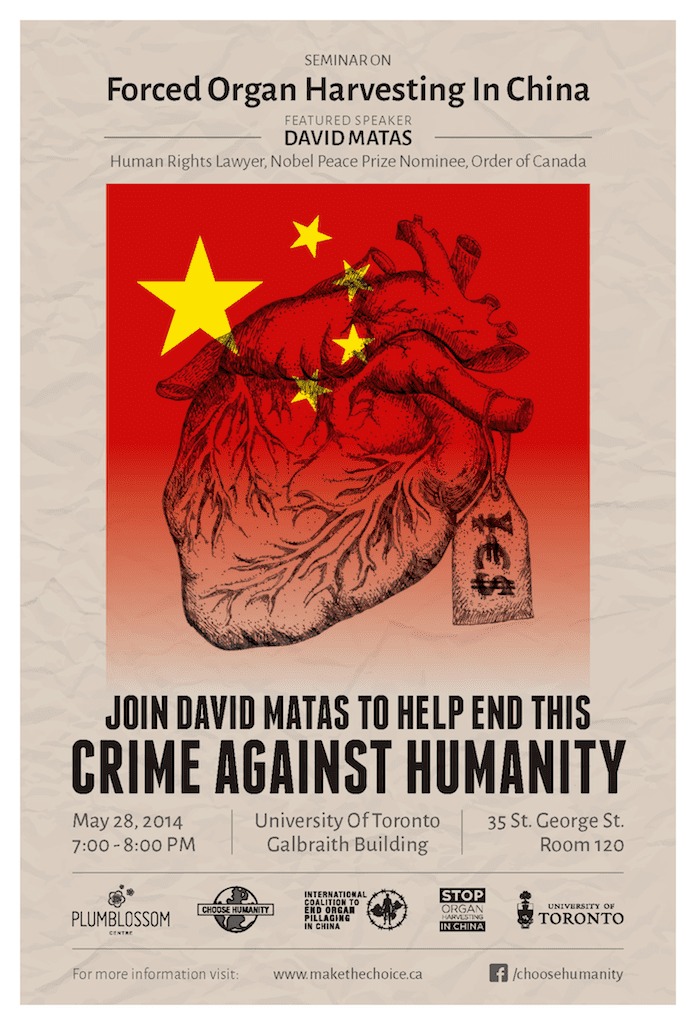