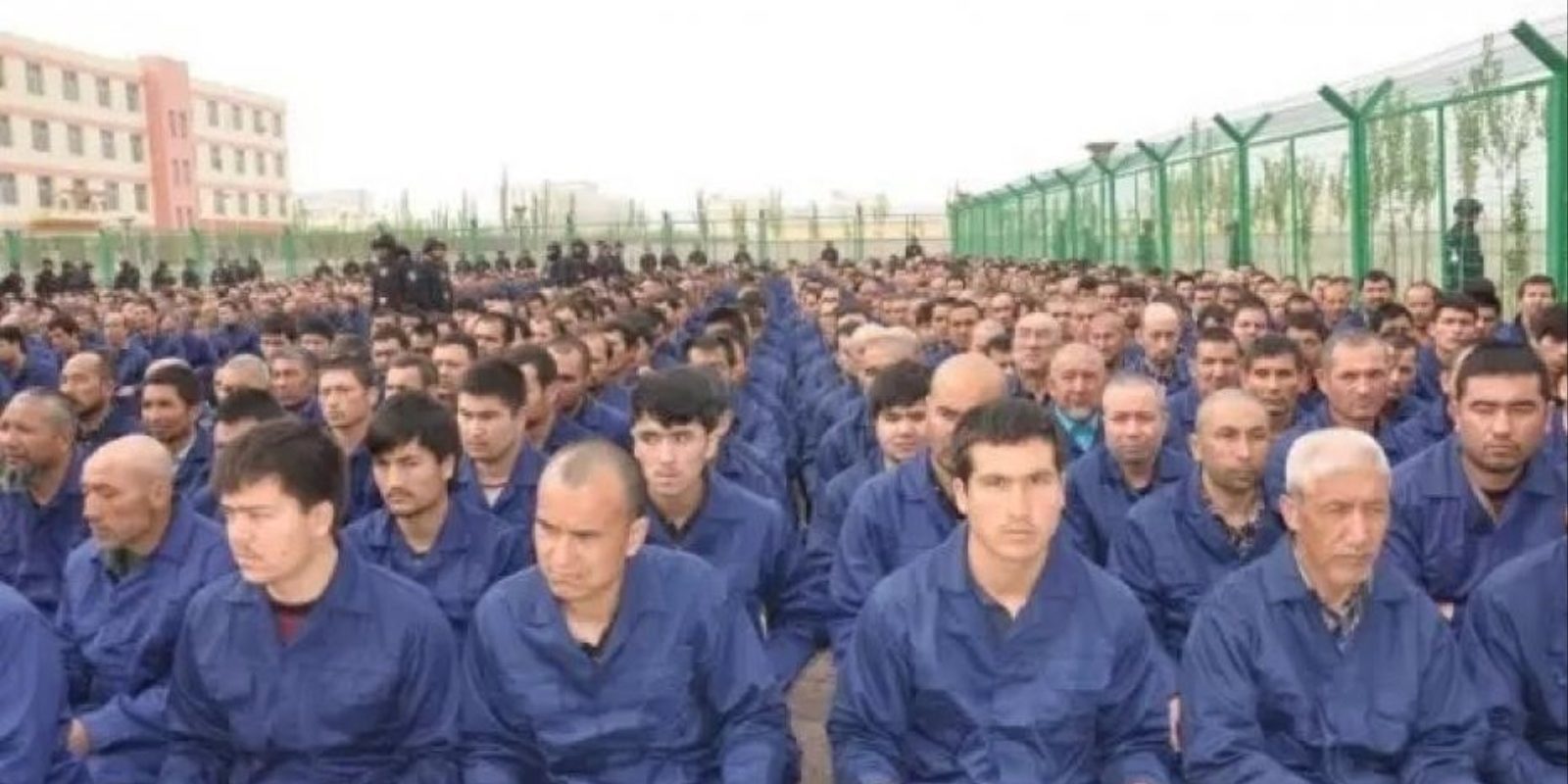 Remarks of Dolkun Isa – President, World Uyghur Congress Thank you all for inviting me to speak today. Organ harvesting is a terrible crime that has affected Uyghurs in the past and may now be escalating. In fact, the first documented organ harvesting of political prisoners in China was in the Uyghurs’ homeland of East Turkistan, officially known as the Xinjiang Uyghur Autonomous Region. Ethan Guttman therefore calls East Turkistan “ground zero” for this terrible crime. Harvesting of organs from Uyghur prisoners began more than 25 years ago. Ethan has interviewed a former Uyghur policeman in Urumchi. In 1994, he had the duty of escorting prisoners to the execution ground. One time, a prisoner asked him, “Why did you inject me?” The policeman did not know. Later he asked the medical director about it. The doctor said the injection was an anti-coagulant, which is used to remove organs when the victim is still alive. In 1995, my friend Enver Tohti had the terrible experience of being ordered to remove organs from a prisoner who was still alive, even after being shot on the execution ground. In the famous Ghulja incident in 1997, 400 to 1,600 protesters were detained, and many were executed. Ethan has collected testimony from several medical and police witnesses documenting the fact that organs were taken from the young men who were rounded up in Ghulja. To this day, these crimes have remained secret. In fact, organ-harvesting fundamentally relies on secrecy. That is because it violates medical ethics and has been strongly criticized by the international community. All medical workers receive intense pressure to keep quiet about it. The situation we face today is much worse than 20 years ago. Over 1 million Uyghurs and Kazakhs are currently held in detention camps. This is the largest detention of a distinct ethno-religious group since World War II, and the largest detention of civilians in the world today. Now we have credible reports that 200,000 to 300,000 of them are being secretly transferred. Some are reported to have been transported to Heilongjiang, over 4,000 kilometres away. In addition, the railway authorities in Xinjiang have announced that ticket sales for all trains will be suspended from October 22. We are extremely alarmed about what this could mean. There is no record of who has been detained in the camps, and the prisoners are being held indefinitely. They have no legal rights, no ability to appeal their detention, and no way to contact a lawyer. There have already been at least 36 confirmed deaths in the camps. Because of the secrecy, the actual number of deaths is certainly much higher. This includes my own mother, who passed away in May 2018. I did not hear about death until a month later. And I have received no further information on how she died, or about the rest of my family in East Turkistan. This is the common pattern for deaths in custody. Family members receive very little information, if any, when a detainee dies. In the majority of cases, the bodies are cremated by the police, against the wishes of the family members, and in violation of Uyghur burial traditions. In fact, in 2017 the Chinese government began to build many new crematoriums in East Turkistan. We have real fears that the Chinese government may be cremating the bodies of detainees to hide evidence of torture, execution, and organ harvesting. We are also deeply disturbed by reports of the Chinese authorities collecting blood samples from the entire Uyghur population in East Turkestan, and establishing a DNA database from these samples. We do not know its purpose. But it could be used to match prisoners’ organs with patients who need transplants. For these reasons, organ harvesting is a major concern for the World Uyghur Congress. The World Uyghur Congress urges the UK government to raise the question of organ-harvesting at China’s UPR review at the UN on November 6. We also call on the UK government and the international community to demand that the Chinese government: Thank you. Dolkun Isa
Categories: News Reports, Speech, Speeches & PresentationsBy ETACOctober 16, 2018
Tags: Dolkun IsaspeechUyghur