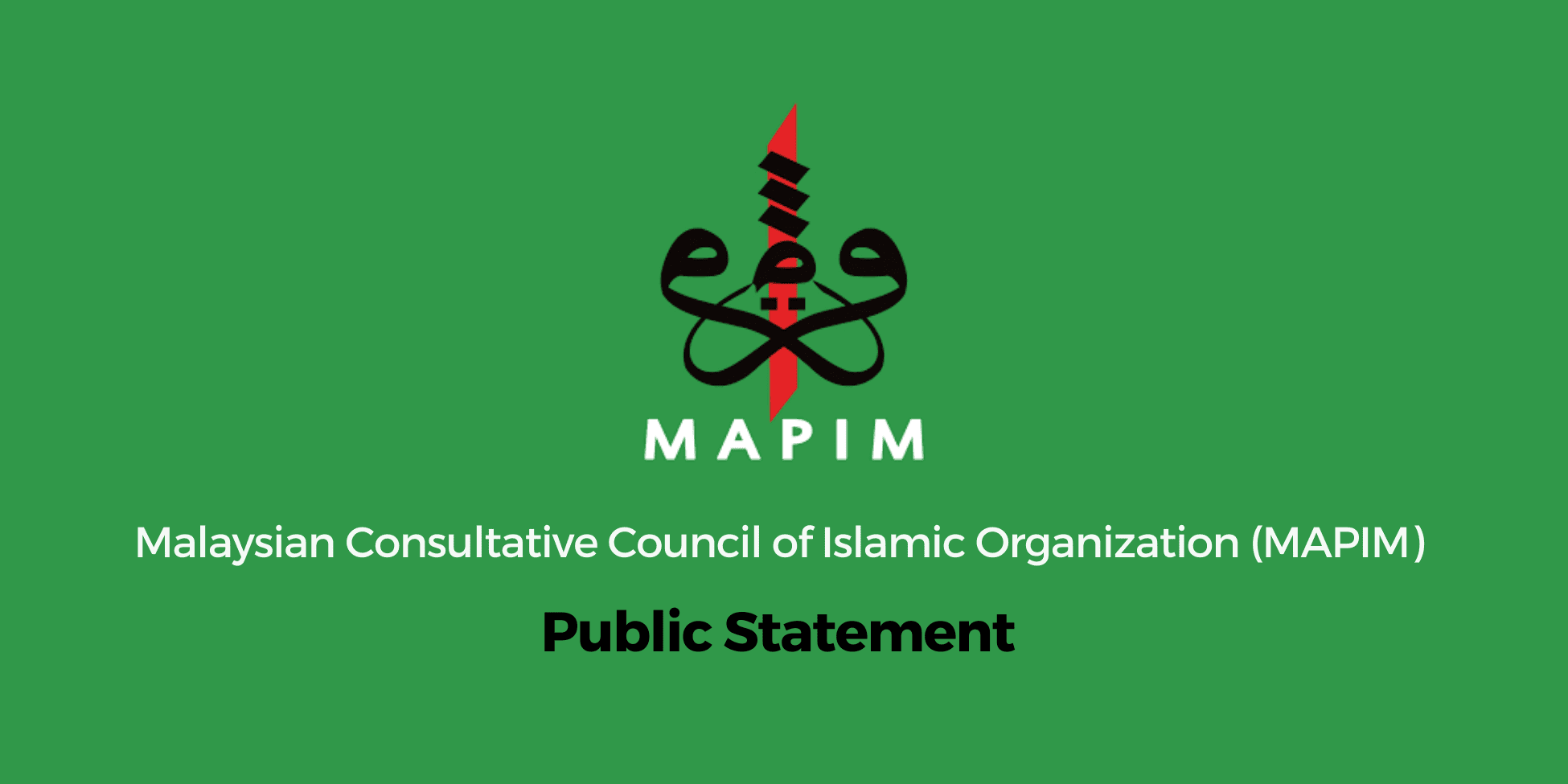 We demand China to explain a report  on the killing of Muslim prisoners to harvest ‘Halal’ organs for rich Saudis.

The report from a witness confirms the “slaughter on-demand” of China’s Muslim prisoners to provide “Halal” organs for rich Saudi customers.

This trade, if true, would be the most despicable and barbaric act of a state indulging in such heinous trade.

The death trade in forced organ transplants, must be condemned in the strongest terms.

The report even claims that the extractions were conducted on live victims—the organs had been ordered and paid for in advance.

The gruesome way the extraction of “halal” organs is horrific. Muslim Uyghurs seem to be the trade commodity and this is nothing less than treating them as items of halal body shops for sale.

We are horrified that a tribunal has decided and judged unanimously that China has “beyond a reasonable doubt” committed the forced organ harvesting from prisoners of conscience which has been practiced for a substantial period of time involving a very substantial number of victims.

The extraction was done on live victims.

It seems that religious minorities had been targeted for these forced organ “donations”.

They are slaughtered on demand. According to the tribunal report their body parts were sold to Chinese nationals and transplant tourists from around the world. A transplant website in Arabic indicates that this includes trade from the Middle East.

We call international Muslim scholars to voice their concern and call for an investigation on China’s trade in forced organ harvesting.

Muslim scholars cannot tolerate such utterly odious and wicked trade and if proven to be true, must call for an fatwa against China as the operator and those who are the purchasers of this inhuman trade.