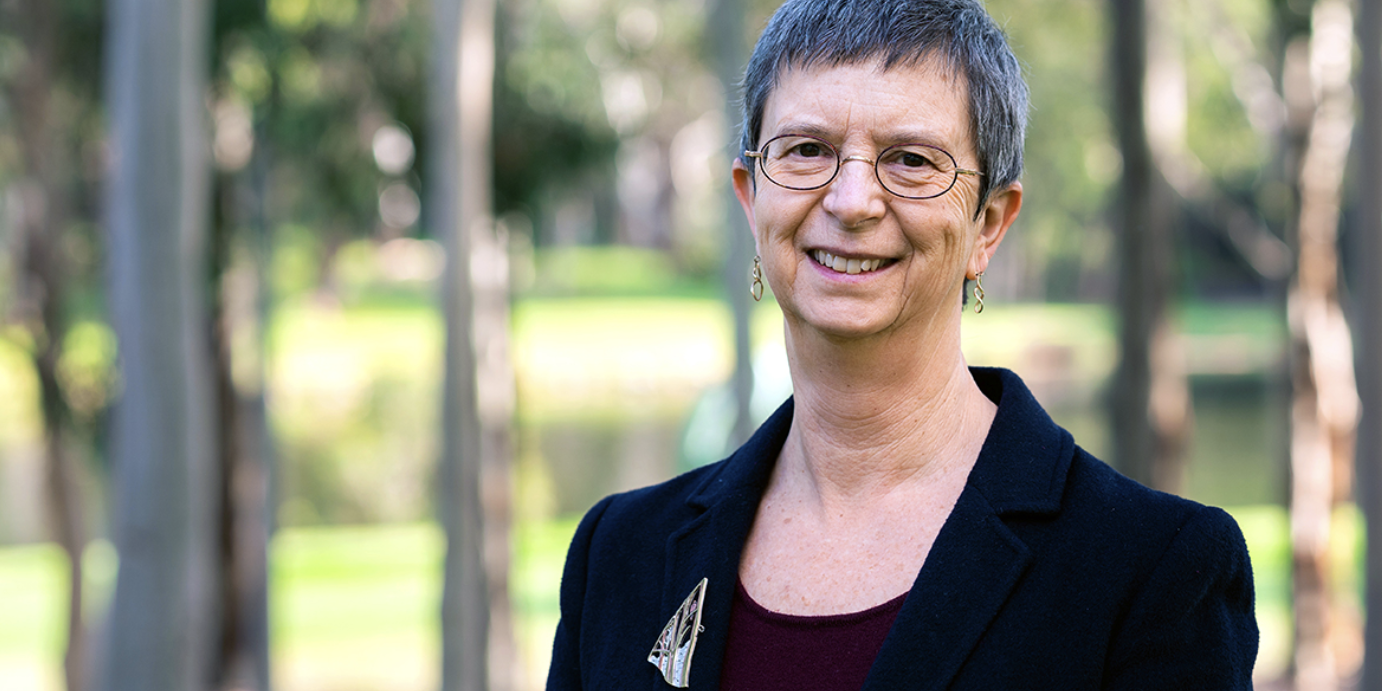 Professor Wendy Rogers was awarded a 2020 Distinguished Alumni Award for her distinguished leadership, advocacy and commitment to the field of medical ethics, including spearheading a ground-breaking investigation into the unethical use of human organs in research and becoming a leading activist in exposing organ transplant abuse in China.

Professor Wendy Rogers (BMBS ’83, BA(Hons) ’95, PhD(Med) ’98), Professor in Clinical Ethics at Sydney’s Macquarie University, has spear-headed a ground-breaking investigation into the unethical use of human organs in research, which has so far led to more than two dozen retractions of research publications from China.

Working with colleagues from the International Coalition to End Transplant Abuse in China, whose International Advisory Committee she chairs, Professor Rogers began drawing attention to scientific research that used organ transplants from executed prisoners of conscience in China. Her investigations have gained international traction by shedding clear light on a controversy that has swirled for two decades.

“Watching the facts laid bare in the documentary Hard to Believe, I was taken aback,” says Professor Rogers who admits, “It was something I should have known about, but didn’t. I needed to take action.”

Through examining research publications by Chinese transplant scientists, her team’s investigation has prompted scientific journals to retract at least 20 transplant reports, after authors couldn’t prove that donors gave consent. Her work as Chair of the International Advisory Committee also led to the establishment of the China Tribunal, an independent tribunal into forced organ harvesting from prisoners of conscience in China that was chaired by Sir Geoffrey Nice QC. Its judgement, released in March 2020, vindicated the scientific whistleblowing that Professor Rogers and the Coalition has undertaken.

Professor Rogers’ work saw her recognised by leading science journal Nature as one of the 10 most relevant scientists of 2019. She also received the 2019 NHMRC Ethics Award and was named among Medscape’s 2019 Physicians of the Year (the only woman awarded, and the only Australian) – but Professor Rogers concedes that her work is far from complete.

“While this recognition in the scientific community is gratifying, the issue still needs to be elevated to the broader public domain and onto political agendas, so that governments can bring pressure to put an end to this human rights abuse,” says Professor Rogers.