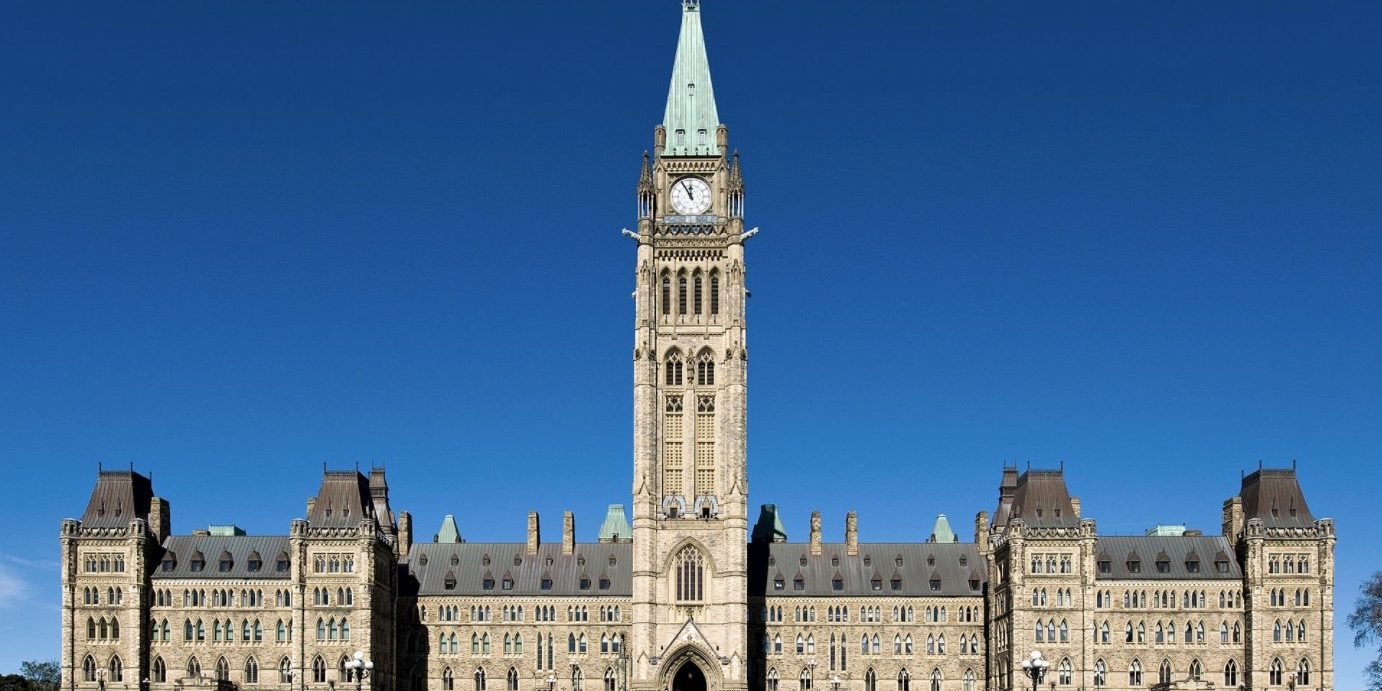 After 12 years of inaction on forced organ harvesting, the time for the House of Commons to act is now

Thousands of Chinese citizens are murdered weekly on hospital operating tables in order that their organs may be removed and sold nationally and internationally to organ recipients able to pay premium prices.

Ongoing work by Canadians, the Honourable David Kilgour PC and Mr. David Matas CM, and numerous others, together with the acknowledgement by the Canadian Parliament and more and more legislative bodies, has exposed hideous barbarity occurring in China 365 days a year (see Editors Notes).

Bill S-204 will effectively prevent non-consensual organ removal and subsequent transplantation into Canadians.  But despite the fact that transplant murders by the Chinese Party State are estimated at between 60,000 and 90,000 each and every year, successive Canadian parliaments have seemed paralysed in the face of many private member bills put forward over the past 12 years, designed to criminalize participation by Canadian citizens in this atrocity.

The Bill, that will undoubtably save lives, accordingly received unanimous consent in the last Parliament, before an election was called.

After twelve (12) years of inaction on forced organ harvesting, the time for the House of Commons to act is now.

While organ trafficking takes place around the world, forced organ harvesting is unique in China as it is industrialized and is driven by the Party-state to serve a dual-objective of profit-making and genocide against religious and ethnic groups designated for eradication.

Beginning in the early 2000s, Chinese hospitals have been offering perfectly matched organs that are available for transplant within weeks or days of demand by customers. This aberrant, unprecedented availability of organs coincides with the Party-state’s eradication campaign against Falun Gong. Since July 1999, Falun Gong practitioners have been incarcerated and tortured in massive numbers. Many disappeared into unknown facilities.

In mid-2006 and 2016, David Matas and David Kilgour investigated and confirmed that the Chinese regime had been killing Falun Gong practitioners for organs. That conclusion was affirmed on 1 March 2020, by the independent London People’s Tribunal on Organ Harvesting in China—chaired by Sir Geoffrey Nice, who found this crime to constitute a crime against humanity:  “The Tribunal’s members are all certain – unanimously, and sure beyond reasonable doubt – that in China forced organ harvesting from prisoners of conscience has been practiced for a substantial period of time involving a very substantial number of victims.”

There is now mounting evidence that Uyghurs have become the next target for the CCP’s forced organ harvesting campaign. The same pattern of blood tests and physical examinations that precede organ harvesting, previously applied to Falun Gong practitioners, are now being experienced by Uyghur detainees.  See – https://endtransplantabuse.org/wp-content/uploads/2021/04/ETAC-China-Tribunal-Testimonies_Final.pdf for more.