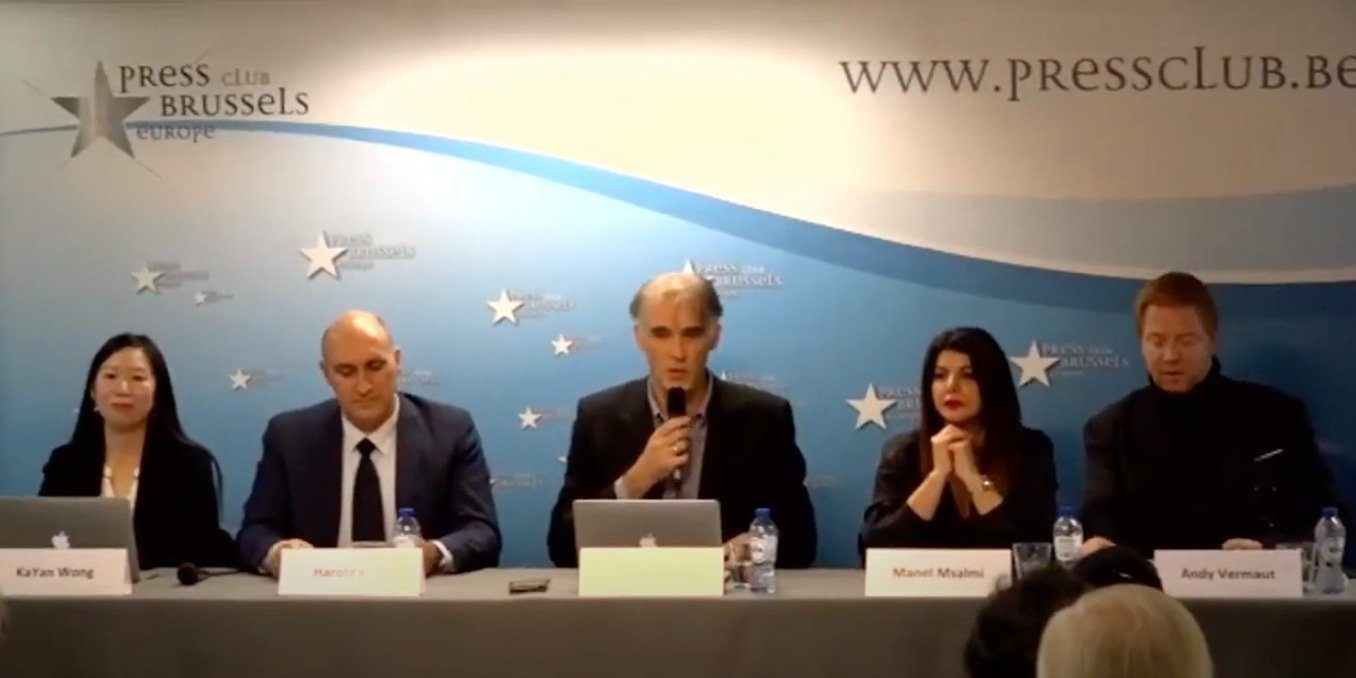 On October 27, 2021, the conference “China – Forced Organ Harvesting and the Chinese Communist Party” took place at The Press Club in Brussels, Europe.

The conference heard and discussed evidence of forced organ harvesting in China, under the auspices of the Chinese Communist Party.

This conference was organised by Andy Vermaut and Gary Cartwright, publishing editor of the London-based media EU Today and was moderated by Nico Bijnens, president of Falun Gong Association Belgium.