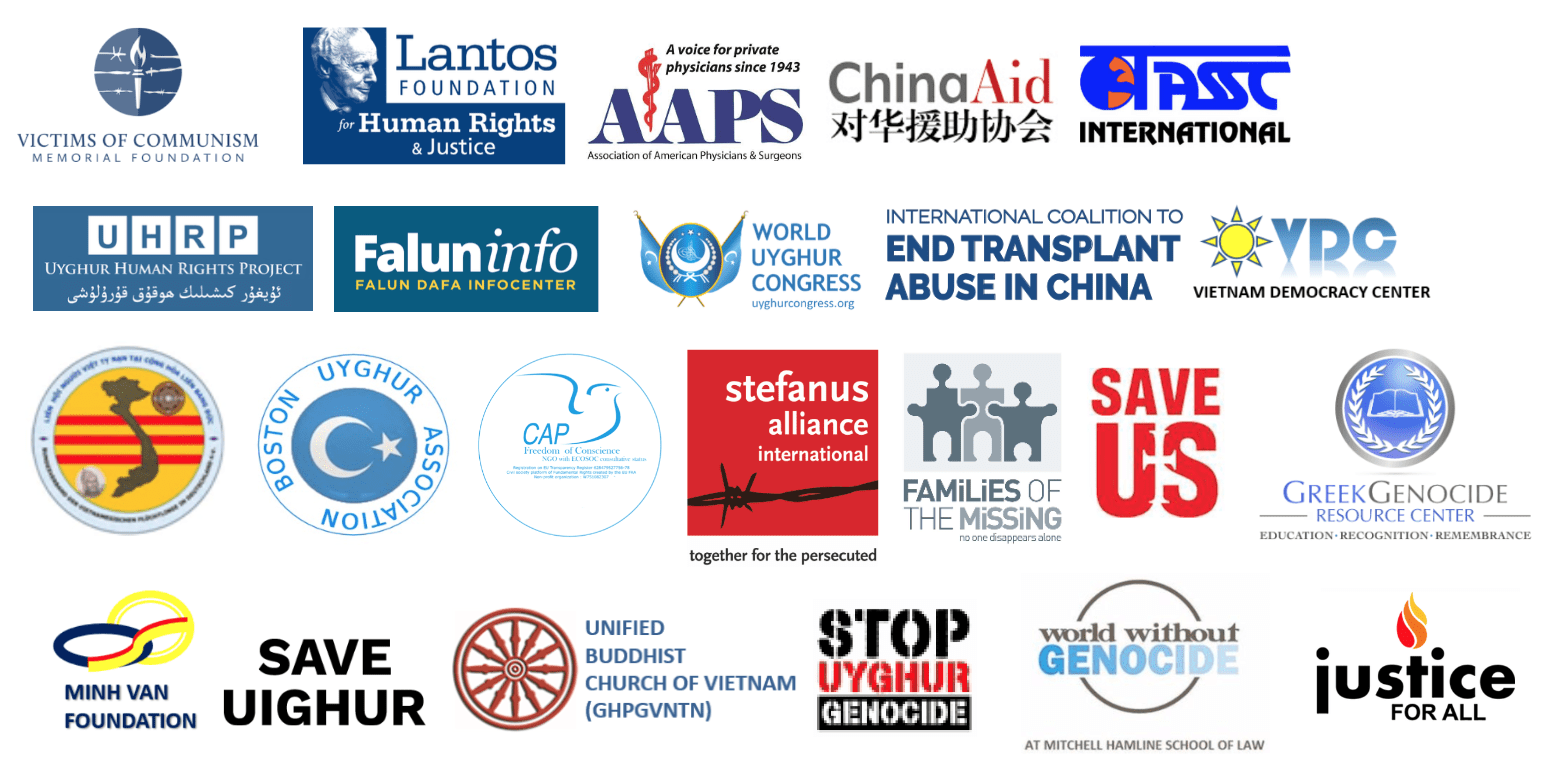 Forced organ harvesting and organ trafficking is a growing issue, particularly for impoverished peoples. The victims have their organs taken from them and sold illegally. While the trafficker makes a large profit, the victim is left with little to no money and must deal with the significant health issues that come with the practice. As noted by the United Nations, the practice of forced organ harvesting is expanding in China to the detriment of China’s minority populations. 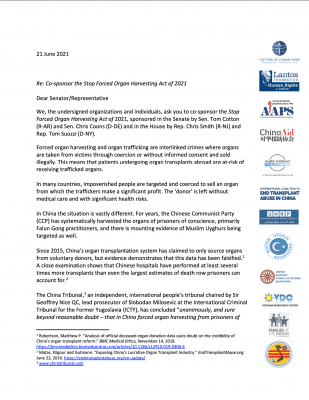 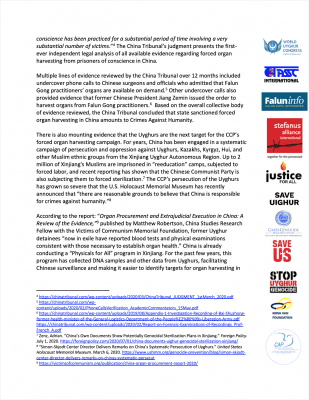 In June, 12 United Nations Special Procedures mandate holders raised the issue of forced organ harvesting with the Chinese Government in response to credible information that Falun Gong practitioners, Uyghurs, Tibetans, Muslims, and Christians are killed for their organs in China. UN human rights experts have called on the Chinese Government to “allow independent monitoring by international human rights mechanisms.”