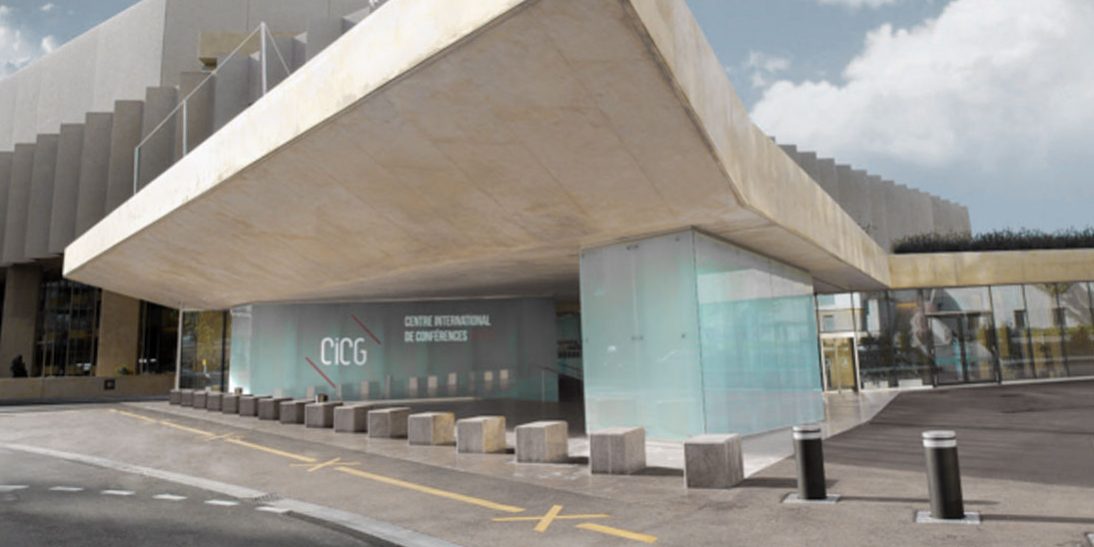 Research that I and other have done has led to the conclusion that China has been involved in widespread, prolonged high volume organ transplant abuse which continues to this day. The sources of organs, according to this research, are primarily prisoners of conscience, and among those prisoners of conscience, primarily practitioners of the spiritually based set of exercises Falun Gong. Uighurs, Tibetans and House Christians are also victims. This conclusion is based on a vast volume of evidence, several books, hundreds of pages, thousands of footnotes, mostly from official Chinese sources.1

Anyone interested in verifying for him or herself this conclusion can do so. The research is all posted online. Every component on which the conclusion is based is independently verifiable, should anyone wish to engage in a verification exercise.

The Chinese Communist Party has no real answer to this research, since the overwhelming majority of the evidence which leads to this conclusion comes from their own sources. Instead the Party engages in variety of evasive devices. One of these is asserting that the international transplantation and donation community has accepted and endorsed what is going on in China.

That is true for this very conference. The Global Times, a Communist Party newspaper, published an article yesterday with the headline “China, once an organ transplant pariah, is now accepted as global leader after reform, papal recognition”.2 The article uses the platform this conference has given to Chinese transplant officials as evidence of this claim.

I, of course, appreciate the fact this conference has given me an opportunity make this presentation today. However, it would be wrong, I acknowledge, to view the fact that my abstract was accepted for a presentation as an endorsement of the content what I am saying. That is equally true of Chinese transplant officials. The claim of the Global Times and the Communist Party that the presence of these officials here is an endorsement of what they are saying or more generally claims of transplant reform in China is misplaced.

But even more problematic is that statistics produced by the Communist Party are unverifiable. The article states that last year in China there were 4,080 deceased donations. How do we know that this is so? We know because Chinese transplant officials say so. How do we know that the total number of operations will surpass 16,000 this year? Again, we know because Chinese transplant officials says so.

Chinese speaking investigators in 2015 called individual donations centres to ask them of their donations volumes. Most did not answer the phone. The few offices that did indicated that there were tiny numbers of people who had registered to donate, and that the number of successful donations was extremely low.

On December 12, 2015, a Tianjin Red Cross worker reported that since an organ donation database was created in 2003, there had been a total of 170 donated organs. Tianjin, as some of you may know, has a huge transplant facility which claims thousands of transplants a year.

There are many more such figures from across China, donation centre by donation centre. I invite you to read them and check for yourself. The claim of high volume organ donations in China is just that.

I ask you to ask Chinese transplant officials, when they speak at this conference, if they can produce verifiable figures for organ donations totals. Can they make available, donation centre by donation centre, the volume of donations? Will these donations centres themselves verify the figures? How is it possible to square the official donation totals with what individual donations centres report? How is it possible to assert the claim that all transplants come from donations with a staff and bed count which produces a capacity which far exceeds his transplant volume?