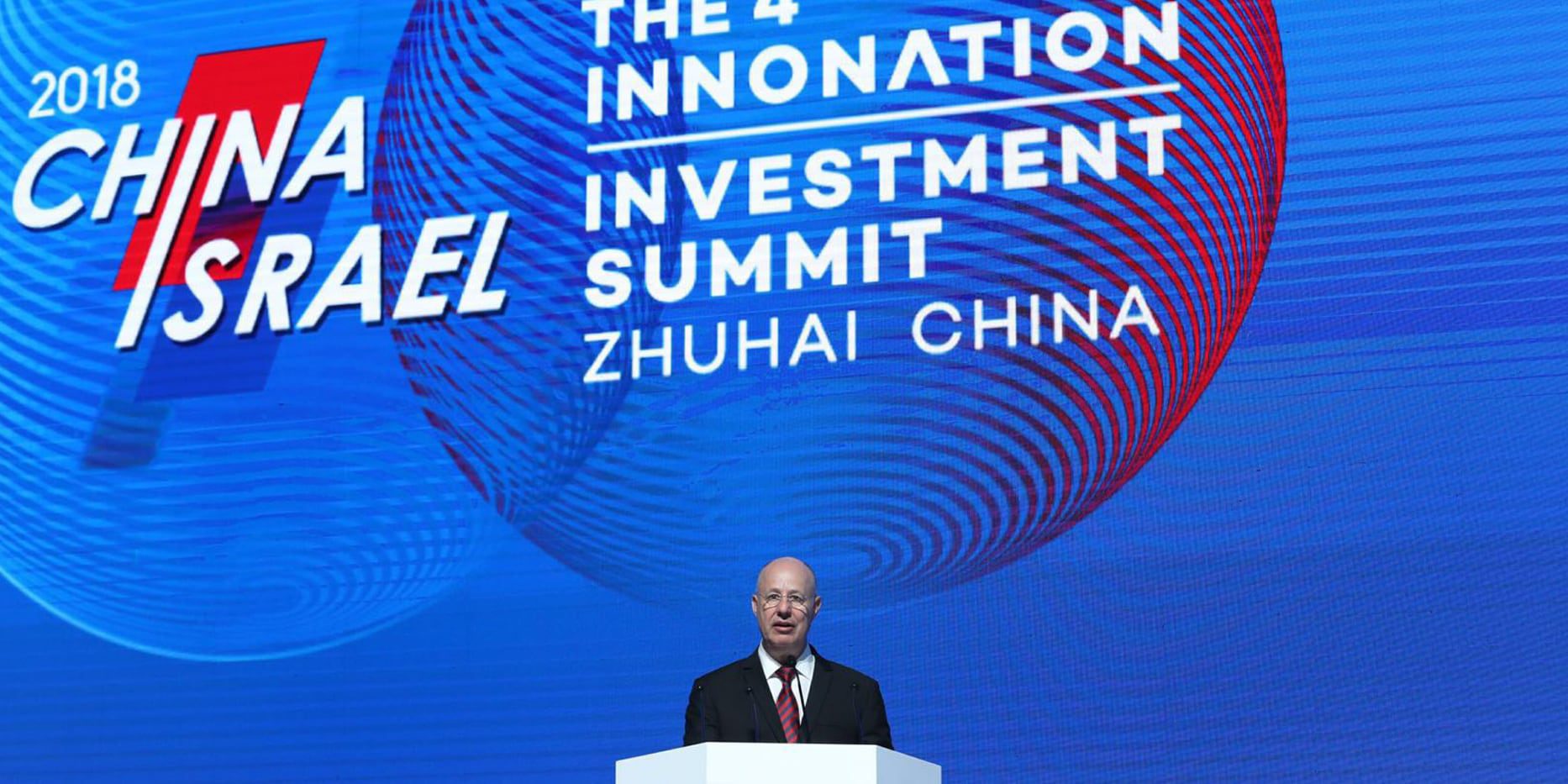 Re: Withdraw Invitation to Prof. Dong Jiahong for the “China-Israel Hi-tech Investment Summit”

The International Coalition to End Transplant Abuse in China (ETAC) write to you with grave and urgent concerns regarding the participation of Prof. Dong Jiahong in your Nov. 18-20 “China-Israel Hi-tech Investment Summit”. Prof. Dong has an extensive association with transplant abuse since the first liver transplantation took place at Southwest Hospital in 1999, when he served as Chief Physician in the Department of Hepatobiliary Surgery. His association with transplant abuse continued through his term at the PLA General Hospital and we have concerns that it continues to his current position where he is Executive Dean at the Tsinghua Changgung Hospital. Information regarding the transplant activities of Prof. Dong Jiahong can be found in the 2016 investigation report ‘Bloody Harvest/The Slaughter, An Update’ by David Kilgour, Ethan Gutmann and international award winning lawyer David Matas.

Transplant abuse has been substantially documented in numerous reports published between 2006 and 2018, demonstrating that the Chinese Communist regime is using executed prisoners, including prisoners of conscience, as a living source of organs to be killed upon demand. As Israeli organizations you have the opportunity to provide moral leadership in the field of medicine by conducting business with your Chinese colleagues without taking part in areas of business where there is clear and abundant evidence of unethical practices: practices that do not meet international standards for sourcing of organs and which led to the Organ Transplant Act passed by the Israeli Knesset in 2008.

Prior to the instigation of a pilot scheme in 2010, there was no voluntary organ donation system in China. Chinese transplant officials have stated that 95% of organs for transplantation came from executed prisoners during this period.

In 2005, after longstanding denials, it was officially acknowledged by Chinese transplant officials that organs were harvested from executed prisoners. Such acts, especially when involving systematic elimination of prisoners of conscience, share similarities with the senseless and inhumane killings of the Jewish people during World War II, who were murdered for religious reasons. We are concerned that if no action is taken to withdraw Prof. Dong’s invitation, such inaction could be seen as tacit complicity by the Haifa Municipality and Messila, thereby permitting these acts to continue in silence.

Inadequate transparency in the sourcing of organs is a breach of national and international ethical organ donation standards including those of the Israeli Transplant Society, the World Medical Association, The Transplantation Society, and others. Further, the World Health Organization urges all Member States, which includes Israel, to implement the ‘Guiding Principles on Human Cell, Tissue and Organ Transplantation’. At the Sixty-Third World Health Assembly, the WHO called on all Member States:

“…to oppose the seeking of financial gain or comparable advantage in transactions involving human body parts, organ trafficking and transplant tourism; to promote a system of transparent, equitable allocation of organs, cells and tissues, guided by clinical criteria and ethical norms, as well as equitable access to transplantation services in accordance with national capacities, which provides the foundation for public support of voluntary donation”. WHA 62.22, 21 May 2010

We urge you to adhere to these Guiding Principles. One section of the Organ Transplant Act sought to stop Israeli nationals from taking part in transplant tourism. Israeli insurance companies were no longer permitted to reimburse Israelis for their organ transplant unless the transplant was done in accordance with legal standards in the host country, and complied with Israeli law. While the law does not prevent Israeli businesses from participating in the organ transplant business in China, it came into effect because Israelis were pre-scheduling weeks in advance an organ transplant that involved death of the donor. That is killing for financial gain. By inviting Prof. Dong Jiahong to the investment summit, the City of Haifa, the Haifa Economic Corporation and Messila are potentially promoting a key participant in an extremely unethical organ transplant practice that is being increasingly condemned around the world.

In light of this, inviting Prof. Dong Jiahong to lead a Chinese delegation to the investment summit in Israel is of grave concern. We understand that you may not be aware of this information and it is therefore our duty as lawyers and health professionals to bring it to your attention.

If you have questions and would like to discuss these issues in greater detail, we would be pleased to have a local representative meet with you.

We trust you will treat this as a matter of urgency and look forward to your immediate response. In the interest of working together, we respectfully ask that you withdraw the invitation of Prof. Dong Jiahong to the Investment Summit.