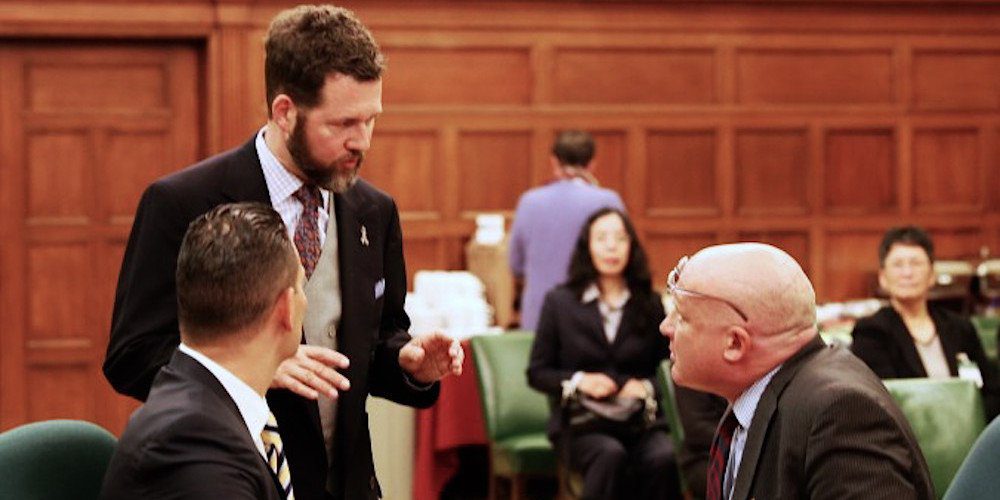 The motion, which was passed on Nov. 6, stated that the subcommittee “expresses its deep concern over the persistent and credible reports of systematic, state-sanctioned organ harvesting from non-consenting prisoners of conscience and members of religious and ethnic minority groups in the People’s Republic of China.”

Moreover, it “condemns and calls for an immediate end” to this practice.

It also calls on the government to “discourage and prevent Canadians from taking part in transplant tourism, where the organs have not been obtained in an ethical, safe and transparent fashion.”

Previously, the committee had held two hearings during which investigators presented evidence of the forced harvesting of organs from Falun Gong adherents and other persecuted groups in China.

Earlier this year, international human rights lawyer David Matas and former Secretary of State David Kilgour presented 52 types of evidence that Falun Gong prisoners of conscience in China are being killed for their organs.

In October, the committee heard from author and researcher Ethan Gutmann and Dr. Damon Noto of the NGO Doctors Against Forced Organ Harvesting.

Noto noted that several investigations into illegal organ harvesting in China have been performed, and the results “have all pointed to the use of prisoners of conscience as the main source of organs, with practitioners of Falun Gong comprising the vast majority.”

“If you follow the timeline of China’s transplant boom and you compare it with the start of the persecution of Falun Gong, which occurred in 1999, the timelines correspond almost exactly,” Noto told the committee.

Gutmann, who put seven years of research into his recently released book “The Slaughter: Mass Killings, Organ Harvesting, and China’s Secret Solution to Its Dissident Problem,” said he estimates that half a million to one million Falun Gong adherents are incarcerated at any given time.

“By 2008, approximately 65,000 Falun Gong practitioners had been harvested for their organs,” he told the committee.