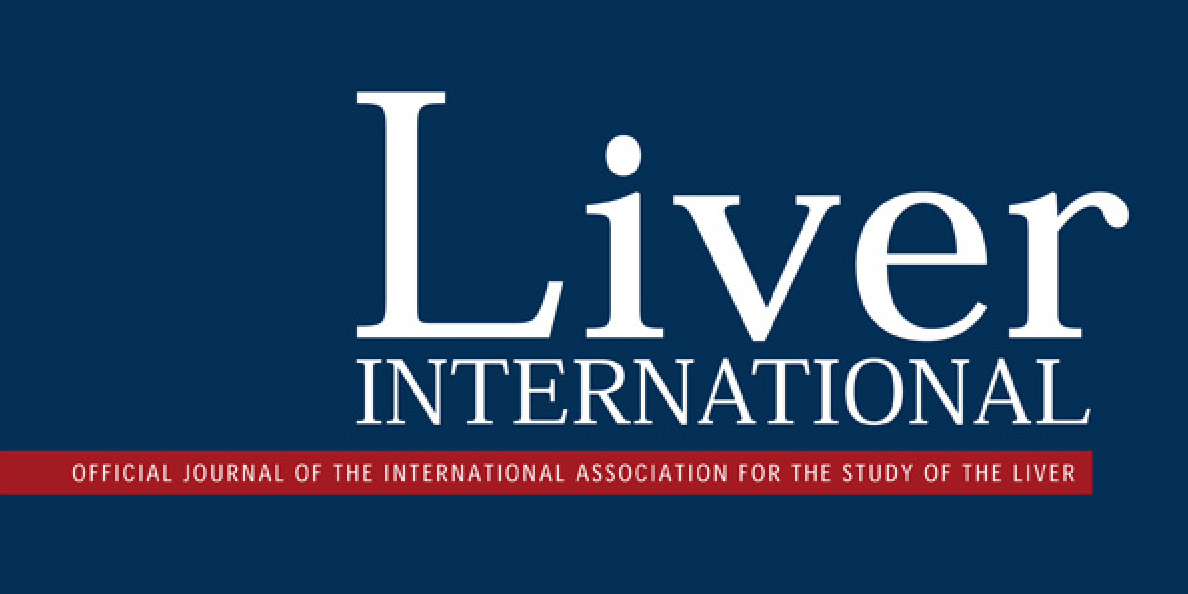 China says it has stopped harvesting organs, but evidence belies its claim

The Chinese government has claimed the country no longer harvests organs from prisoners. But recent revelations about two leading Chinese researchers indicate this may not be true.

In 2005, China publicly stated what many already believed: that its transplant system was built on harvesting organs from criminals sentenced to death (“executed prisoners”). According to declarations by officials, this practice has been banned since January 2015, with organs now sourced from volunteer citizen donors.

Based on these claims of reform, Chinese transplant doctors hoped to participate in international conferences and high-level meetings, publish in prestigious English-language journals and engage in academic collaborations.

But recent events challenge this somewhat rosy picture of organ donation and transplantation reform in China.

First, the Vatican was widely condemned for inviting Chinese transplant officials to participate in the Pontifical Academy of Sciences summit on organ trafficking and transplant tourism.

The complaints centred on the involvement of Huang Jiefu, the current chair of the National Organ Donation and Transplantation Committee, ex-vice minister of health, a member of the Chinese Communist Party’s People’s Political Consultative Conference, and deputy director of the secretive party committee that looks after the health of top cadres.

There were doubts that Huang would present an accurate or complete picture of organ procurement in China. He has given contradictory accounts of organ sources in China for many years.

The media coverage caused embarrassment to the Vatican and apparently led to the cancellation of the Pope’s planned address to the summit. After persistent questions, Huang admitted organ transplants from prisoners still occur. He cited the vast size of his country as an impediment to reform.

Several articles have drawn attention to the double meaning of the term “executed prisoner”. And independent investigators have identified that they include prisoners of conscience, who are executed for their organs without due process, as well as death-sentence prisoners whose organs are harvested after judicial execution.

In 2005, Huang ordered two spare livers as back-up for a technically difficult procedure. It is hard to imagine how this order could have been met in a system that relied solely on organs from prisoners sentenced to death. Prisoners must be executed within seven days of being sentenced to death, according to Chinese law, and are often not healthy enough to donate organs.

But the order is consistent with a system in which prisoners’ organs are plentiful, immediately available and blood-matched in advance. That is, prisoners who are waiting for death at the surgeon’s convenience.

Huang is not the only senior figure in China’s transplant system who came under fire last week. Professor Mario Mondelli, editor of the journal Liver International, announced the retraction of a paper by Chinese authors on the grounds that they could not provide evidence that the organs used in their research were from volunteer donors.

The authors claimed that no organs from executed prisoners were used, but when challenged by three academics (including me, as part of my work with the International Coalition to End Organ Pillaging in China), they were unable to provide any such proof.

The senior author on this paper is Zheng Shusen, one of the most prominent transplant surgeons in China. He is an academician in the Chinese Academy of Engineering and president of Zhejiang Medical University’s First Affiliated Hospital, where he is a chief surgeon specialising in liver transplantation.

As an architect of China’s transplant system, Zheng’s accomplishments in liver transplantation are impressive. On January 28 2005, Zheng and his surgical group performed five liver transplants in a single day and a total of 11 that week.

Zheng has also written a paper about performing 46 emergency liver transplants, between January 2000 and December 2004. Rather than spending time on a waiting list, these patients received their new livers within one to three days of arriving at the hospital. That again suggests a plentiful supply of organs at short notice.

Zheng’s own hospital website notes that he has been the leading surgeon in 1,957 liver transplant surgeries.

Zheng’s prolific transplant activity reflects a system with plenty of available livers. In contrast, doctors in the West struggle with a shortage of donated organs.

One clue about this abundant supply of livers may lie in one of Zheng’s less-known roles. Since 2007, he has been chairman of the Zhejiang Anti-Cult Association.

The association is the provincial branch of the national agency, known as the China Anti-Cult Association (CACA). This was established in 2000 by the Chinese Communist Party to create propaganda vilifying Falun Gong, a Buddha-school spiritual practice. CACA devises methods of forcible ideological conversion of Falun Gong practitioners.

As the head of the provincial Anti-Cult Association, Zheng is responsible for agitation, incitement and propaganda against Falun Gong in Zhejiang, a province of 54 million people. References online show him heading political study sessions inciting hatred against Falun Gong and training Communist Party members in “anti-cult” work.

These activities seem to go hand in hand with Zheng’s successes in the transplant field. His 2008 Hangzhou Criteria revised patients’ eligibility for liver transplant based on carcinoma size. The new criteria expanded the pool of potential liver recipients in China by 52%.

This was in spite of recent judicial reform that caused death row sentences to plummet in the country, and suggests there’s an abundant source of non-death-row organs available.

Now, the reputations of two of China’s most senior figures in transplantation are under question: Zheng for his false claims that no organs from executed prisoners were used in his research, and the revelation of his “anti-cult” alter ego. And Huang for again showing that there is no genuine change in organ harvesting and transplantation practice in the country.

International authorities should demand a full account of the real sources of organs in China before believing any more claims about reform.

This article was originally published by The Conversation.