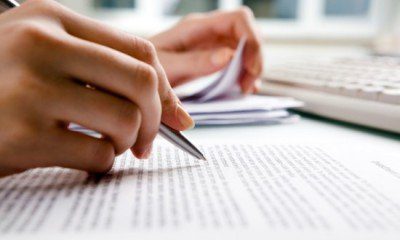 Thank you, Tribune, for your work through the years to help us all be more aware of events and concerns in our state, nation and our world.

Thank you to all four Utah congressmen, who were among the first of a total of 215 Representatives who have co-sponsored H. Res. 281 “expressing concern over persistent and credible reports of systematic, state-sanctioned organ harvesting from non-consenting prisoners of conscience in the People’s Republic of China, including from large numbers of Falun Gong practitioners imprisoned for their religious beliefs, and members of other religious and ethnic minority groups.”

Thank you to the U. of U. Hinckley Institute for hosting the forum Sept. 19, “Forced Organ Harvesting in China and its Effect on the U.S.”

I appreciate the good hearts of people in Utah, expressing their concerns in many ways over the past 15 years, including thousands who have signed petition forms hoping that the persecution in China of Falun Gong practitioners can come to an end.

I hope that H.Res.281 can come to a vote in this congressional session in the House of Representatives, and I sincerely want to thank each of our Utah congressmen whom have exemplified our motto “In God We Trust” by co-sponsoring this resolution and standing on the side of what is good.