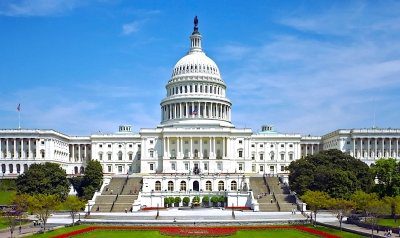 Condemnation of organ harvesting co-sponsored by Petri and Ribble

We are probably all well aware of the human rights violations committed in China by the communist regime. This has weighed heavily on my mind. Sipping tea and reading through my favorite forums, I discovered an article regarding state-sanctioned forced organ harvesting in China. I was shocked.

Although it may be difficult to believe, the Chinese communist state forcibly removes organs from prisoners of conscience for a very lucrative transplantation industry.

The victims of what has been called “a new form of evil on this planet” are just like you and I — normal people. The vast majority of those who have died on the operating table are those who practice Falun Gong, a traditional meditation/spiritual practice that incorporates gentle exercises and promotes truthfulness, compassion and tolerance. By 1999, it was estimated that over 70 million people in China were practicing Falun Gong.

That many people adhering to something other than the Communist Party could not be tolerated so, on July 20, 1999, the People’s Republic of China under Jiang Zemin began a systematic campaign to slander, torture and kill anyone who practiced it.

In 2006, allegations of forced organ harvesting surfaced. When investigated, the evidence piled up, from extremely short waiting times to transplant centers increasing by 300 percent since the year 2000. Without an unlimited, immediate organ supply, this growth would not occur.

House Resolution 281 condemns this heinous act of state-sanctioned forced organ harvesting in China and demands that it end immediately.

Thank you, Rep. Petri and Rep. Ribble, for your co-sponsorship. This resolution can save lives.