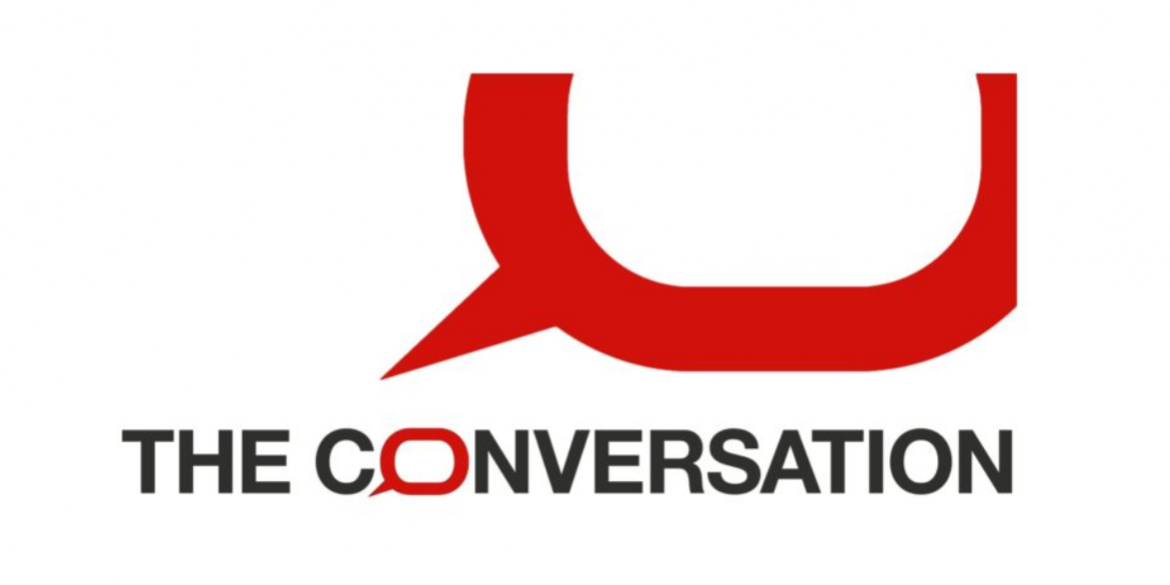 Organ transplantation is a life-saving therapy for millions of patients and one of the greatest successes of modern medicine. However, a limited supply of donor organs, paired with a massive demand for transplants, has fuelled the global organ trafficking industry which exploits poor, underprivileged and persecuted members of society as a source of organs to be purchased by wealthy transplant tourists.

Although this practice occurs in many countries, the situation in China is particularly concerning. China is the only country in the world to have an industrial-scale organ trafficking practice that harvests organs from executed prisoners of conscience. This practice is known as forced organ harvesting.

To understand forced organ harvesting, it is useful to consider a hypothetical scenario: a patient in Canada with end-stage heart disease is in need of a life-saving cardiac transplant.

This raises several important questions. Cardiac transplant can only come from deceased donors, so how can the hospital match this patient with a potential “deceased” donor weeks in advance? How did the hospital find this donor? How do they know when that donor will die? Has the donor consented to have their organs harvested?

The answers to these questions are extremely distressing. China uses incarcerated prisoners of conscience as an organ donor pool to provide compatible transplants for patients. These prisoners or “donors” are executed and their organs harvested against their will, and used in a prolific and profitable transplant industry.

As transplant nephrologists and medical professionals, we aim to spread awareness about organ trafficking, particularly forced organ harvesting, to colleagues, institutions, patients and the public. We are involved with organizations like Doctors Against Forced Organ Harvesting and International Coalition to End Transplant Abuse in China, which have done considerable work in this area for over a decade.

China currently has the second-largest transplant program in the world. Transplant operations in China increased rapidly in the early 2000s without a corresponding rise in voluntary organ donors, which led to questions about the source of the organs.

During this period of rapid transplant growth, practitioners of the Buddhist Qi gong discipline known as Falun Gong, were being detained, persecuted and killed in large numbers by the Chinese government. Similarly, China in 2017 began a campaign of mass detention, surveillance, sterilization and forced labour against the Uyghur ethnic group of Xinjiang.

Concerns about forced organ harvesting began to surface in 2006-7 by the work of two international human rights lawyers, David Kilgour and David Matas, who were later nominated for a Nobel Peace Prize for their work. The China Tribunal, led by human rights lawyer Sir Geoffrey Nice, was formed in 2019 to independently investigate the claims of forced organ harvesting. 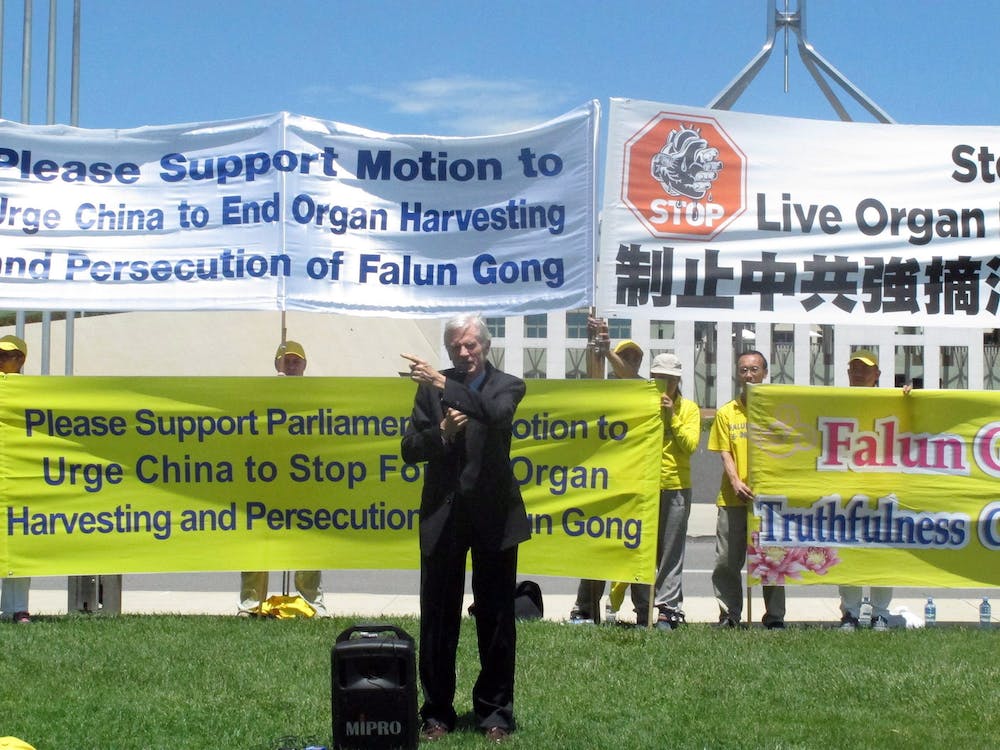 The Tribunal examined multiple lines of evidence, including transplant numbers, medical testing of detained prisoners, recorded phone calls to transplant hospitals, as well as testimony from surgeons and prisoners. The final conclusion was issued in March of 2020 and “confirmed beyond reasonable doubt” that China had been using executed prisoners of conscience as a source of transplant organs for many years.

Despite Chinese transplant officials claiming significant transplant reform had taken place since 2015, recent evidence suggests that the barbaric practice of forced organ harvesting has continued. The American Journal of Transplantation, the world’s leading transplant journal, published a paper in April that found that brain death had not been declared in many organ retrievals in China, and that retrieval of the donor’s vital organs was the actual cause of death. In other words, these prisoners were being executed by removal of their organs for the purpose of transplantation.

The International Society of Heart and Lung Transplantation issued a policy statement in June that excludes submissions that are “related to transplantation and involving either organs or tissue from human donors in the People’s Republic of China.”

Unfortunately, the use of unethical medical practices against marginalized groups is not new. The Nazis conducted horrific experiments on Jewish victims in concentration camps. Soviet psychiatrists created a term known as sluggish schizophrenia to label political dissidents, depriving them of civic rights, employment and credibility. American researchers studied the effects of untreated syphilis in African Americans in the Tuskegee study.

China has been executing prisoners of conscience and using their organs for transplantation for decades. Transplant physicians, medical professionals and the global community must raise awareness and pressure governments, institutions and hospitals to take action.

It is essential that we conduct due diligence and avoid collaborations where transparency regarding the source of organs cannot be guaranteed. We must protest the unjust and inhumane incarceration and oppression of Uyghurs and marginalized groups around the world.

We must encourage organ donor registration and support initiatives that increase donation to ultimately curb the demand for illegal organ trafficking.