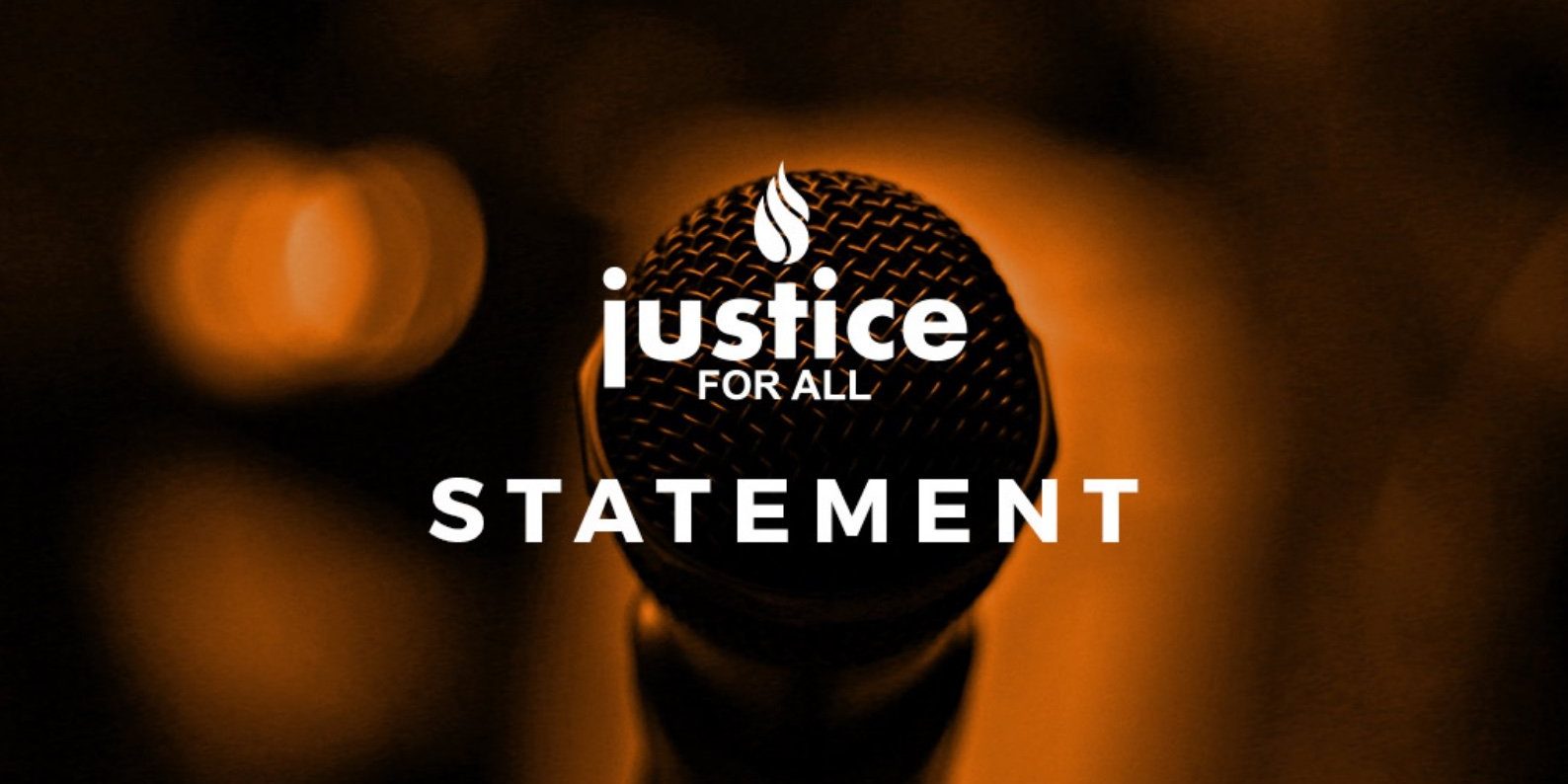 JUSTICE FOR ALL PUBLIC STATEMENT ON FORCED ORGAN HARVESTING IN CHINA

Justice For All stands in solidarity with international efforts to put an end to the unethical and unlawful harvesting of organs by the Chinese government as part of their ongoing genocide against the Uyghur people.

Justice For All has been appalled by the findings of the China Tribunal headed by Sir Geoffrey Nice QC, which include clear crimes against humanity and violations of international laws and protocols on organ donation.

The Chinese Government is blatantly violating the World Health Organisation’s “Guiding Principles on Human Cell, Tissue, and Organ Transplantation”, as well as the Istanbul Declaration on Organ Trafficking.

Justice For All has read in horror reports of Uyghur organs being marketed as “halal” organ transplantation in the Gulf countries and condemns any nation, corporation, or individual who funds, aids, or assists the genocidal organ harvesting practices of the Chinese government.

Justice For All calls upon the international community, especially the medical community, to condemn the organ harvesting and trafficking practices of the Chinese government and to sanction the relevant authorities.

We demand that the Chinese Government allows an independent and transparent investigation commission to ensure that these practices have ceased.

Justice For All is an NGO with Consultative Status at the United Nations (DPI), based in Chicago, with staff in Washington DC, New York, Boston, Texas, and other locations. Justice For All Canada is our Canadian branch based in Toronto. With 25 + years of anti-genocide work, our mission is to advocate for persecuted minorities, with current programs working on behalf of the Rohingya, the Uighur, and the Muslim minorities of India and Sri Lanka. We seek to promote a culture of human rights and promote grassroots empowerment.

View the Statement on the Justice For All website here

Visit Justice For All Canada here